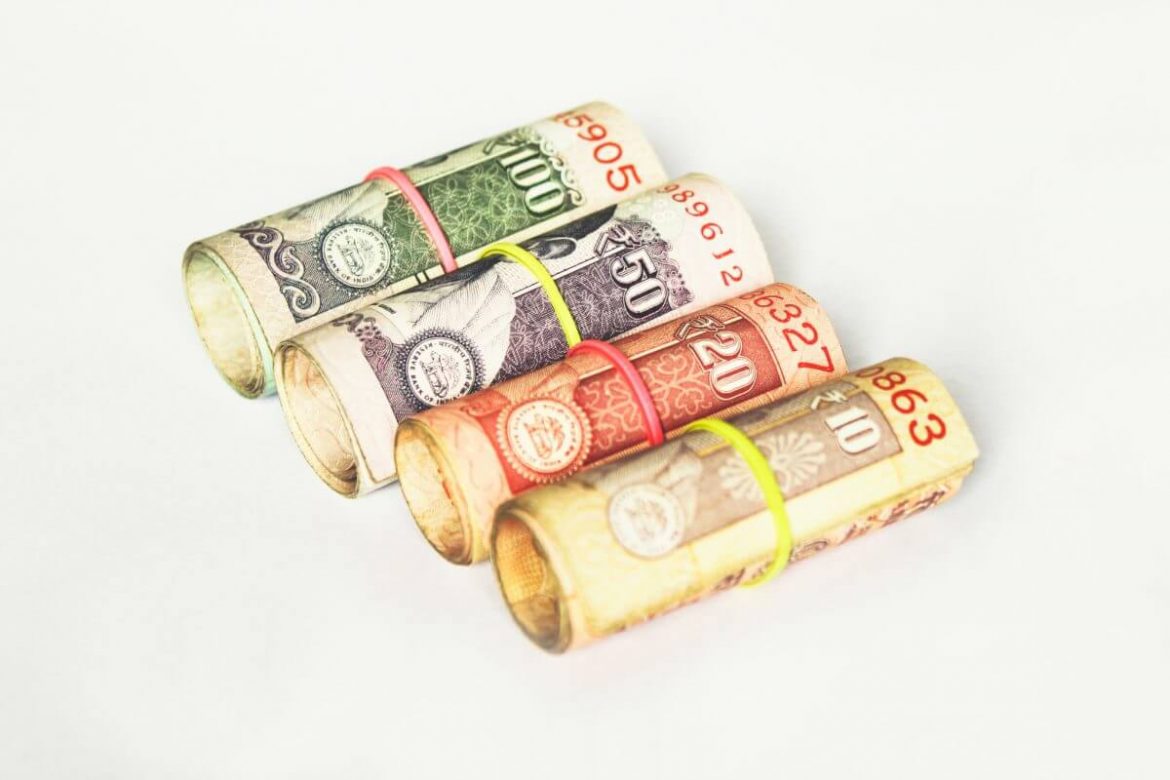 Asian currencies decline while the US market stagnates

As investors remained on edge ahead of the much-awaited U.S. Federal Reserve meeting, which may determine the direction of policy tightening for the region’s central banks. Currencies in Asia’s emerging economies generally declined today. The Philippine peso and Thai baht fell by 0.3 percent to 0.4 percent despite a weaker U.S. dollar. While the South Korean won, Asia’s worst performing currency this year, fell by a further 0.5 percent.

Unlike the European Currency Unit, which served as the forerunner to the Euro, the Asian Currency Market is a planned basket of Asian currencies. The feasibility study and basket construction are the responsibility of the Asian Development Bank.

Theoretically, a country’s currency would increase if its interest rate increased. As a result, the USD will appreciate as a result of the Fed rate increase. The dollar will cost more when compared to other currencies, notably Asian currencies, as its value rises. The exact timing of the Fed rate decision is only one factor in the price differential between the USD and Asian currencies. The market’s anticipation of a rate increase would likewise become a key factor in the currency’s movement. Here is an illustration using Indonesian cash (IDR).

The USA and Asian Currencies

In order to combat inflation, which is currently growing at its fastest rate in four decades, the U.S. Federal Reserve is anticipated to announce a 75 basis point interest rate increase, but investors are fearful of a surprise in any direction. Futures indicate a 15% possibility of a 100 base point increase.

Concerns that rapid tightening could send the economy into a recession will also cause attention to be focused on Fed Chair Jerome Powell’s news conference for information on potential future increases. While still lagging behind the Fed, most Asian central banks have started to return to regular monetary policy after the outbreak. The Bank of Thailand and Bank of Indonesia are the only two notable outliers.

Stocks in Seoul fell as high as 0.7 percent as downward pressure on equity markets spread throughout the area. Shares in Singapore and Taipei also decreased. However, shares of Bangkok rose by 0.4 percent. Thailand’s business minister reported that customs-based exports increased by more than the projected 11.9 percent in June compared to the same month last year, exceeding the 8.5 percent increase predicted in a Reuters poll.

The actual rate decision would not have as much of an impact on the currency as market expectations for a potential US rate hike. The US economic outlook would continue to push the USD against Asian currencies even after the hike is in place. Economic theory predicts that higher rates would slow the economy (lower GDP growth) and reduce inflation, which is not good for the USD. Given the dim US outlook, the rate hike-induced weakening of the Asian currency will therefore not be long-lasting, and the trend will return to a firmer Asian currency.

The post Asian currencies are falling against the mighty Dollar appeared first on forexinsider24.com.