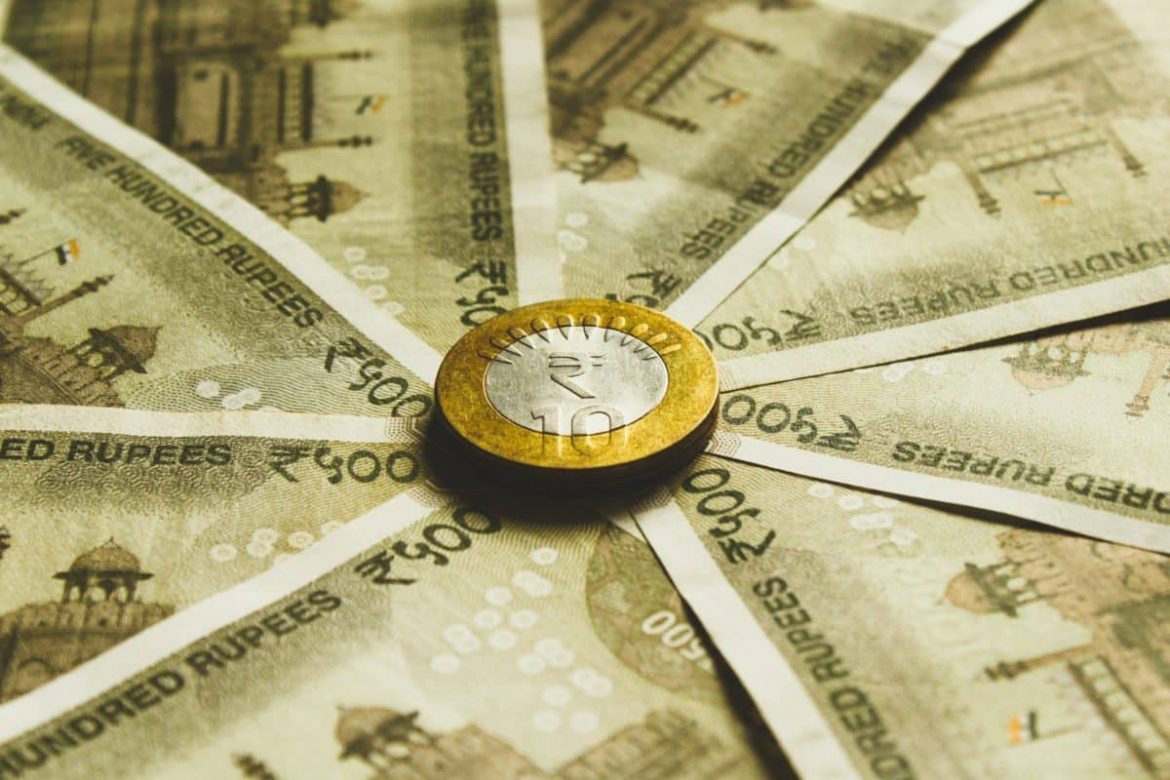 The rupee recovered after crossing 80 against the dollar on Tuesday, and Indian shares ended the day at a level not seen in more than a month. Both the NSE Nifty 50 index and the S&P BSE Sensex closed at their best levels since June 9 after making gains of 0.38 and 0.45 percent, respectively, to 16,340 and 54,767, respectively. The auto index increased by 1.1 percent while the Nifty bank index increased by 1%. According to Siddhartha Khemka, head of retail research at Motilal Oswal Financial Services, “concerns over inflation data are now out of the way and the expectations of U.S. Federal Reserve rate hike are not bad for markets.

The monsoon has been progressing nicely, and selling by foreign investors has decreased. The results season is intensifying, and company remarks and outlook will be a major market mover moving forward “Khemka continued. Investors searching for clues on the impact of increasing prices and demand forecast helped Hindustan Unilever close up 0.6 percent in advance of its quarterly reports. The central bank intervened by selling dollars. the rupee stabilized after crossing the record low of 80.05 to the dollar for a seventh straight day, according to dealers.

What happens next with the rupee?

The declining value of the currency is worrying. Rising crude prices are a bigger worry. They put more pressure on the currency because there are more dollar outflows.
Nelco, a manufacturer of satellite communication equipment, increased by 5% after announcing a sharp increase in quarterly profit. The agreement between the banking and financial software supplier and Vietnam Public Joint-stock Commercial Bank had an impact. As a result shares of Nucleus Software Exports increased by as much as 18%.

The post The value of the Indian rupee reaches a bank record appeared first on forexinsider24.com.