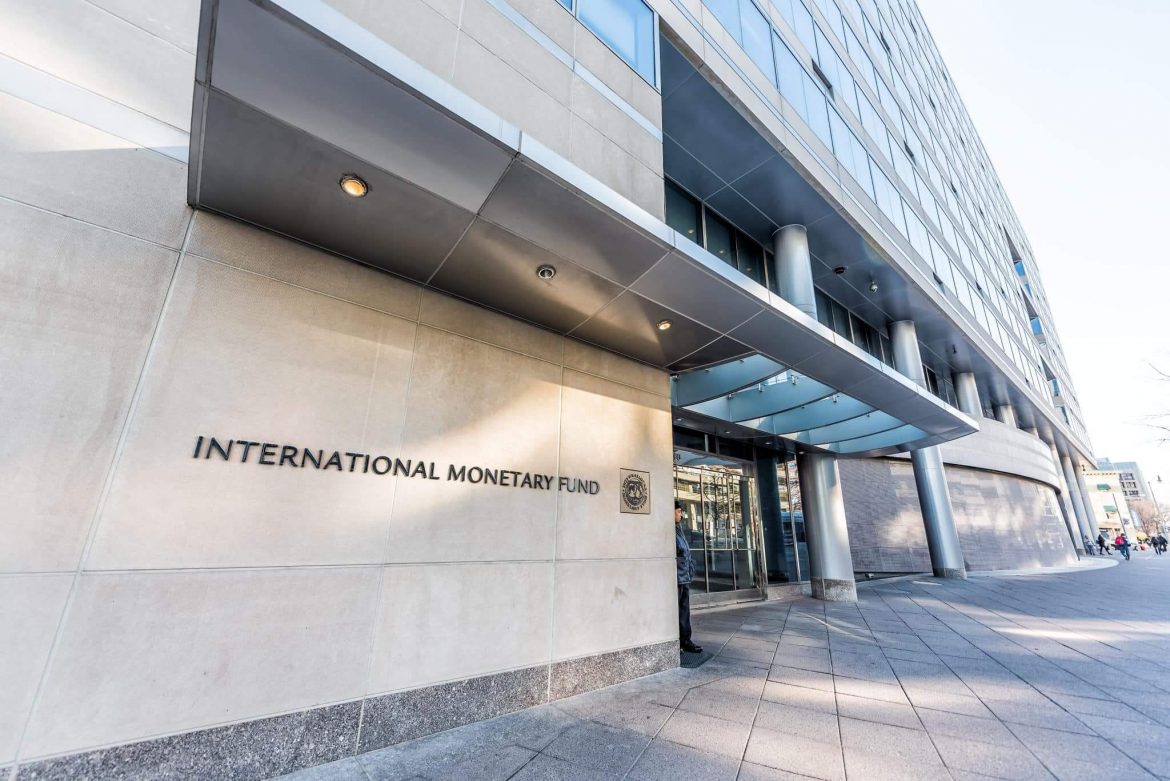 In its next report, the International Monetary Fund will “significantly” lower its forecast for global economic growth as finance leaders struggle to find solutions to the growing threats.

Ceyla Pazarbasioglu, the IMF’s director for strategy, policy, and review, said at a panel discussion on Sunday in Bali, Indonesia, that the situation for policymakers is “much more challenging” as a result of rising food and energy prices, slowing capital flows to emerging markets, the ongoing pandemic, and a slowdown in China. The global economy is being pummeled by shock after shock after shock.

She commented after the Group of 20 finance ministers and governors of the central banks adjourned their meeting on Saturday without issuing a communiqué, highlighting the challenge of coordinating a global response to soaring prices and recessionary worries. In its April report, the IMF revised its forecast downward for the world economy this year from 4.4 percent to 3.6 percent, prior to the conflict in Ukraine. According to Pazarbasioglu, they will decrease their projection dramatically in a review scheduled this month.

What Does This Mean for You?

It’s challenging for central bankers worldwide to decide how to handle price rises brought on by supply problems.

According to Hyun Song Shin, chief of research at the Bank for International Settlements, the route to a gentle landing is narrowing. They think it is still a realistic path but not a very simple one on the same panel. A soft landing is more likely if central banks make monetary policy decisions quickly and decisively and respond to inflation front-loaded.

As the country hosting the G-20 summit, Bank Indonesia has distinguished itself by holding its policy rate at an all-time low. Governor Perry Warjiyo backed that point of view, arguing that tightening policy too quickly ran the risk of pushing the nation—which had just emerged from a pandemic-driven recession—into stagflation.