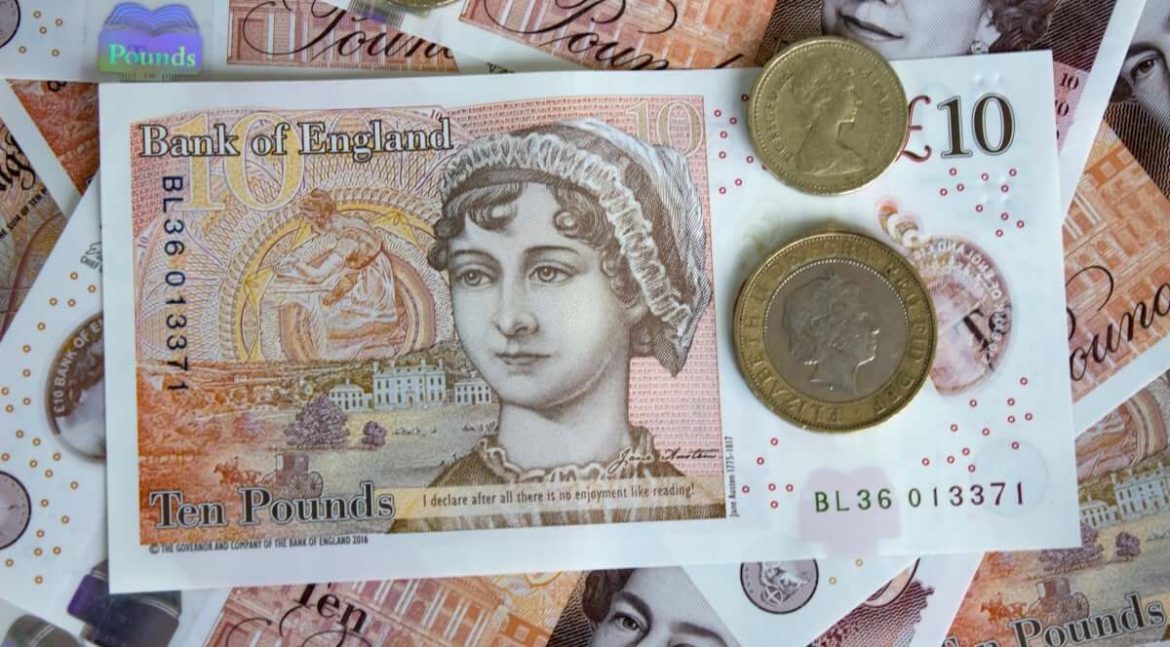 The dollar fell from record highs Monday. What about Sterling?

The U.S. dollar declined against a basket of currencies on Monday, tumbling from the two-decade high hit last week. Investors pared bets on how aggressive the U.S. Federal Reserve will be in hiking rates at its meeting later this month. A modest rebound in traders’ appetite for riskier assets also dented demand for the safe haven greenback.

Federal Reserve officials hinged on Friday that they would likely stick with a 75-basis-point interest rate hike at their July 26-27 meeting. However, a recent high inflation reading could still warrant larger increases than investors anticipate later in the year.

Traders in futures contracts tied to the agency’s short-term federal funds policy rate, who had been leaning toward a full-percentage-point increase in interest rates, already shifted their bets in favor of a 0.75-percentage-point hike at the upcoming meeting.

Michael Brown, the head of market intelligence at Caxton in London, noted that it’s a clear reversal of that pricing from last week. With the UMich 5-year inflation expectation figure fading and Fed governor Christopher Waller casting significant doubt on a larger hike, that’s not surprising.

On Friday, the University of Michigan’s preliminary survey of consumers for July showed consumers think inflation will remain at 2.8% over a five-year horizon, that’s the lowest in a year and down from 3.1% in June.

On Thursday, Fed governor Waller announced that he supports another 75-basis-point interest rate hike this month. That statement prompted a paring of bets on a 100-basis-point rate increase which had grown after a Labor Department report on Wednesday showed consumer prices jumped at an annual 9.1% pace in June.

How is the U.S. dollar trading now?

The greenback shaved off 0.51% at 107.29 against a basket of currencies today. Before that, the index had ended the trading session at a two-decade high of 108.65 on Thursday. Brown thinks that some of Monday’s USD weakness likely reflects profit-taking after its strong rally. At the same time, traders largely remain hesitant to turn bearish on the dollar.

On the other hand, the euro pared gains today. Russia’s Gazprom has announced force majeure on gas supplies to the Eurozone to at least one major customer. The common currency had come under selling pressure in recent sessions due to uncertainty about a potential energy supply crunch in Europe.

The euro exchanged hands higher by 0.65% at $1.01545 on Monday, though. Moreover, the New Zealand dollar climbed up by 0.28% today. An alarmingly high reading on inflation stoked speculation of more aggressive rate increases in the country, also pushing up bond yields.

Furthermore, the broad weakness in the greenback bolstered the British pound by 1.07% to $1.19975. Despite that, the sterling’s rally was capped by political risks and persistent recession worries in Britain.

Meanwhile, the Chinese Yuan added 0.2%, its biggest rally in nearly a month. Ulrich Leuchtmann, the head of FX and commodity research at Commerzbank, noted that investments in China remain under pressure due to factors that were perceived as less relevant in the past. Free-flowing export revenue is supporting the Yuan currently, but if that eases, or when the West ends up into a recession, the renminbi will likely get under increasing pressure.

After selling off for six consecutive weeks, emerging market currencies soared at last. Mexico’s peso gained 0.3% on Monday, while South Africa’s rand jumped by nearly 0.8%. Moreover, Russia’s rouble skyrocketed to an almost two-week high against the USD. It got support from a favorable tax payment period, as well as capital controls. Market participants look ahead to a central bank rate decision this week. They expect the bank to cut the key rate from 9.5%.

The post Dollar fell from record highs Monday. What about Sterling? appeared first on forexinsider24.com.