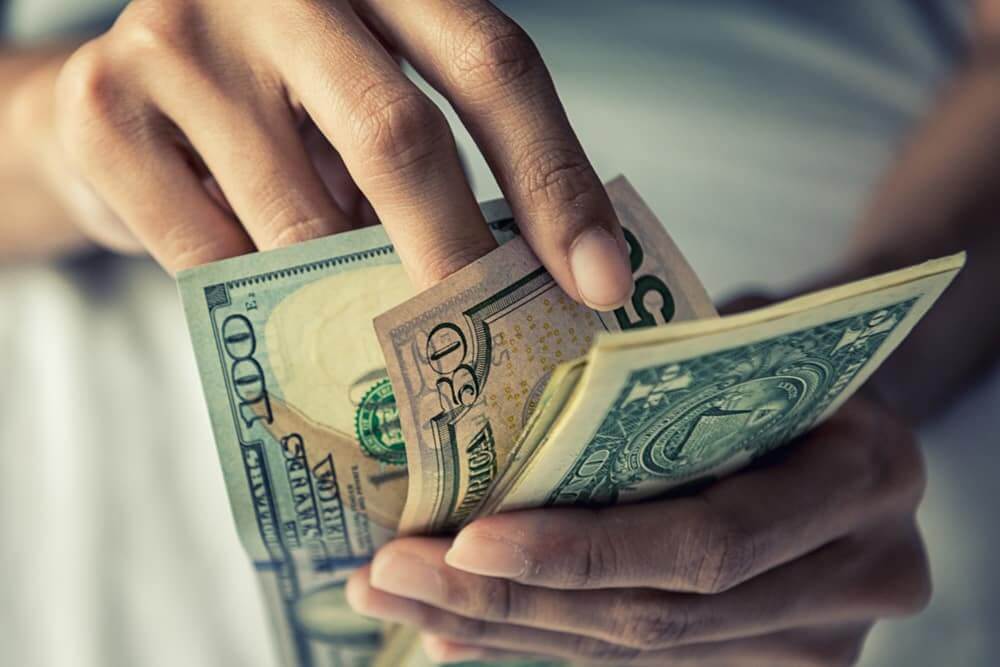 The US dollar stayed slightly above a one-week low versus key peers on Tuesday, as investors downgraded the likelihood of a percentage-point Federal Reserve rate hike this month.

Statistics indicated that US inflation was already at a four-decade high and accelerated further in June. However, several Federal Reserve officials were quick to dismiss such rhetoric, and numbers released on Friday indicated a year-low in consumer inflation expectations. Traders in futures contracts linked to the Fed’s short-term federal funds policy rate, who had been leaning toward a full percentage point increase in interest rates, have switched their bets solidly in favor of a 0.75-point increase at the meeting.

In other news, the yen was hovering near a 24-year low ahead of a Bank of Japan policy meeting on Thursday, with the central bank repeatedly pledging in recent days to maintain the ultra-easy monetary policy.

Sterling fell 0.13 percent to $1.1935, retreating from the week’s high of $1.2032. It fell to $1.1761 on Thursday, the lowest level since March 2020, as Britain prepares for an ugly and contentious election to replace ousted Prime Minister Boris Johnson.

The euro, the most heavily weighted currency in the dollar index, fell 0.08 percent to $1.01355 after adding over 0.6 percent overnight for the second day of robust gains.

The euro fell to $0.9952 on Thursday, the lowest level since December 2002, as investors worried about a potential energy supply shortage.

The post The dollar pauses below the two-decade peak appeared first on forexinsider24.com.