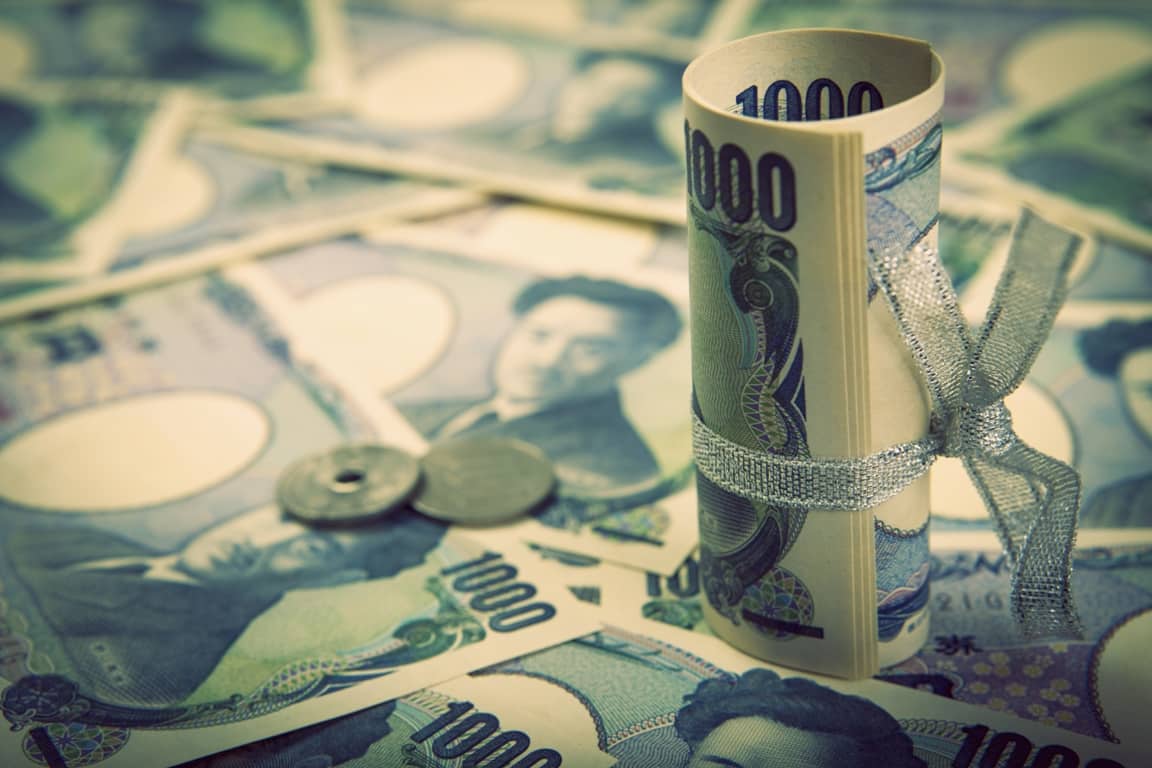 Safe-haven demand briefly boosted the Japanese yen on Friday. Former Japanese prime minister Shinzo Abe was shot during campaigning for a parliamentary election. Meanwhile, the greenback’s continued strength kept the common currency hovering just above parity. The Euro has hit a successive 20-year low this week on signs that the euro area economy might tip into recession. However, it soared from earlier session lows as FX markets adjusted some bets ahead of monthly U.S. jobs data.

Abe, Japan’s longest-serving leader, died today after being shot as he spoke in the western city of Nara. The yen had jumped as much as 0.5% immediately after the news of the shooting. But later it lost most of those gains and by 1047 GMT, the currency traded higher by only 0.1% at 135.89.

Abe was renowned for his signature “Abenomics” policy. The latter featured bold monetary easing and fiscal spending. Initially, analysts played down the impact of the shooting on Forex markets. ING Bank strategist Francesco Pesole noted that it’s a risk-off environment. Thus, the yen is performing better. While it’s incredibly sad news, it seems like an isolated event. And we are talking about a former politician here.

On Friday, investors’ focus stayed on the euro which tumbled down around 3% against the U.S. dollar this week. Traders worry about the economic impact of an energy crisis – the consequence of the uncertainty of gas supply from Russia.

The U.S. dollar index rallied to new two-decade highs of 107.790 on Friday. It strengthened by 0.2% against a basket of currencies at 107.220 at last. According to Pesole, the chances of the euro-dollar pair hitting parity are non-negligible either on Friday or in the coming days. Moreover, the general greenback momentum remains strong and concerns about the euro area economic outlook are feeding into fears that the ECB can deliver as much tightening as markets are pricing.

The European Central Bank is preparing to kick off rate increases this month. However, the bank will still lag the policy tightening pace of the Federal Reserve, as well as most other central banks. ECB governing council member Ignazio Visco noted that after a first 25-basis point rate increase this month, a larger hike may be warranted in September.

The British Pound was set for a second straight weekly decline against the U.S. dollar. Still, its 0.9% drop this week is relatively modest amid political chaos. Prime Minister Boris Johnson resigned after a mounting rebellion within his party. The sterling plummeted by 0.3% on the day to $1.1989.

Meanwhile, energy prices took the wind out of confidence and growth in Europe. Traders are also growing concerned about the U.S. economy, despite the recent data beating forecasts. Market participants are waiting for the U.S. non-farm payrolls figures that are the next indicator. They are due at 1230 GMT, with economists expecting the addition of some 268,000 jobs in June.

While a stronger figure could allay recession fears, it would probably add to rate hike bets, further boosting the dollar. On Thursday, two of the Fed’s most vocal hawks stated that they would support another 75 basis-point interest rate increase later in July.

On Friday, emerging market currencies were heading for their fifth straight week of losses as the greenback strengthened ahead of U.S. job data. The MSCI’s index of EM currencies remained flat on the day. But it’s set to end the week down by almost 0.3%.

On the other hand, developing world stock markets found some reprieve after a horrible first half of the session. MSCI’s EM equities index soared by 0.4% after a Wall Street rally overnight.

Ulrich Leuchtmann, the head of FX and commodity research at Commerzbank, thinks that if real interest rates in the U.S. and other industrialized nations remain low long-term, the currencies of economies with higher potential growth will become attractive.

The Turkish lira plummeted by 0.5% to 17.3 per dollar on Friday. According to the data, the country’s current account deficit in May widened to $6.468 billion. However, that’s slightly less than analysts forecast of $6.7 billion.

The South African rand also shaved off 1.0%. On the other hand, the Russian rouble headed back past the 61 mark against the greenback as the FX market priced in possible foreign currency interventions.

The post The Japanese Yen fluctuated while Euro ended in the red appeared first on forexinsider24.com.