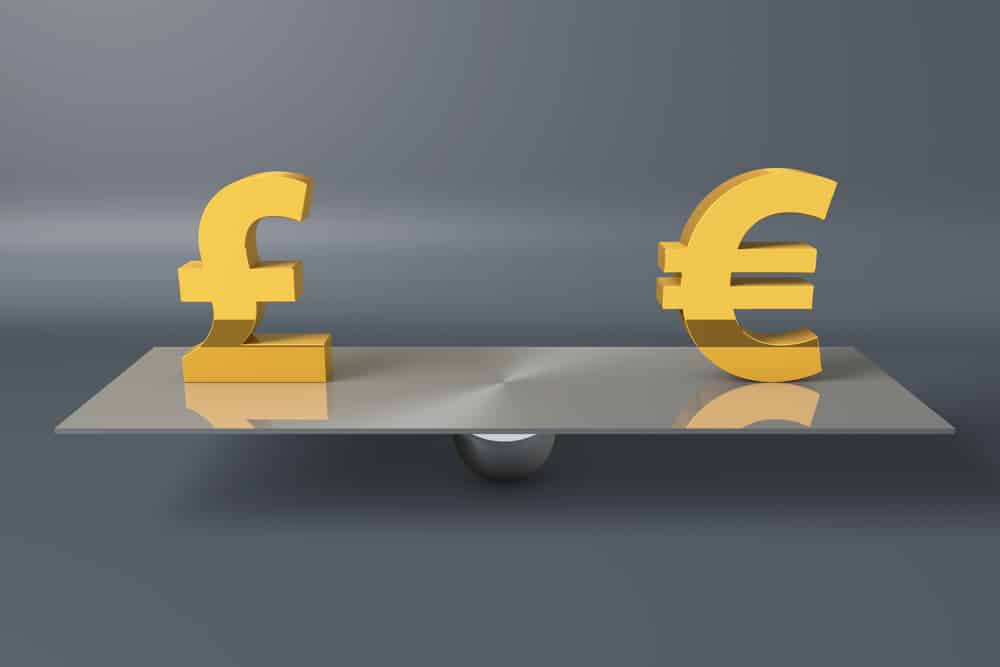 During Asian trading, the euro continued to weaken strongly against the dollar. The euro’s value fell to a two-decade low of 1.00720 as oil prices fuel losses and investors fear a potential recession. It seems clear to everyone that in any scenario today when the data from the US labor market is released, the dollar gains. The euro is trading at $1.01240, which represents a weakening of the European common currency by 0.36% since the start of trading tonight. At 2:30 p.m., regular monthly (NFP) data from the US labor market is expected.

The unemployment rate is predicted to remain at 3.6%. For a bullish option, we need a new positive consolidation and a return above the 1.01500 level. After that, the euro could continue towards the 1.02000 resistance zone. If the euro succeeded in staying above that level, it would gain additional support in the MA20 and MA50 moving averages.

During the Asian trading session, the pound dropped drastically from the 1.20500 level to the 1.19200 level. At that level, it quickly consolidated and began to recover. The pound is now at the 1.19830 level, which is a weakening of the pound by 0.33% since the start of trading last night. In addition to the strong dollar and Boris Johnson’s resignation, it also shook the British currency. We need a continuation of this positive consolidation and a return above the 1.20000 level for a bullish option. After that, the pair finds support in the MA20 and MA50 moving averages. Our potential higher targets are 1.20500 and 1.21000 levels. We need a return to the lower support zone around the 1.19000 level for a bearish option. Potential lower targets are 1.18500 and 1.18000 levels.

The former prime minister of Japan was killed

Japanese state television announced that former Japanese prime minister Shinzo Abe, who was shot during a speech in the city of Nara, succumbed to his injuries. Officials said Abe was shot in the neck and chest and suffered significant internal bleeding. Earlier, Japanese Prime Minister Fumio Kishida announced that Abe was in critical condition in hospital.

Abe was hospitalized after a shooting at a campaign rally in the city of Nara, the local fire department said, adding that the former prime minister was not breathing and his heart had stopped. He was shot in the back and collapsed during his speech at a rally ahead of the election for the upper house of parliament. Reuters reported that Abe was “in serious condition” after being shot, and public broadcaster NHK said he was hit by a man with what appeared to be a “homemade gun.” Abe’s chief of staff, Hirokazu Matsuno, said police had arrested a male suspect.