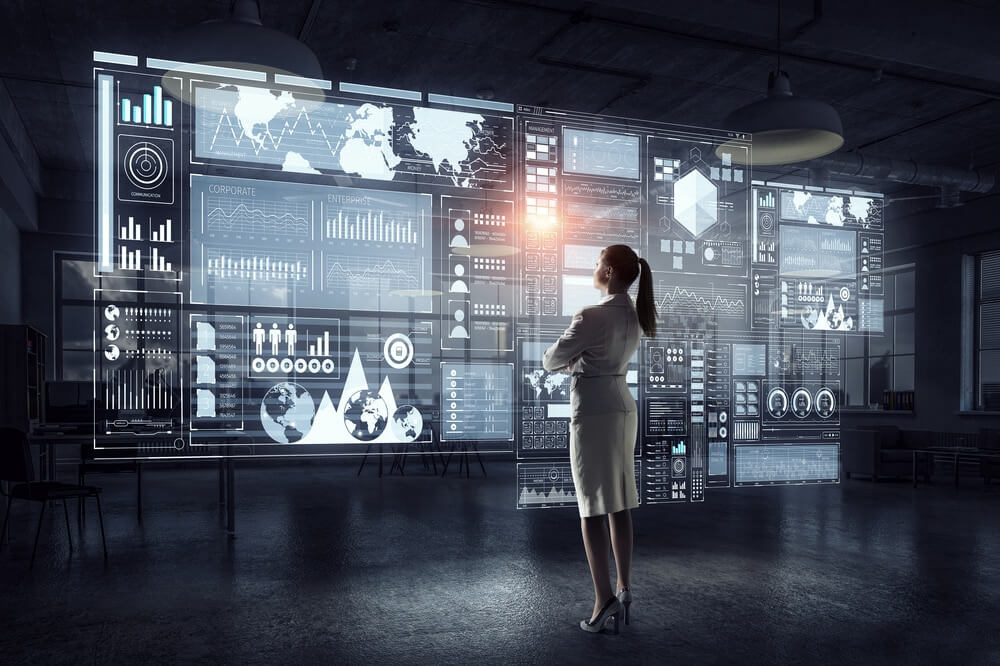 Along with the Digital Markets Act (DMA) provisions, lawmakers also approved the Digital Services Act (DSA). It requires Internet companies to do more to police the internet for illicit content.

Companies can incur fines of up to 10% of their annual global turnover for DMA infractions and 6% for DSA offences. Earlier this year, lawmakers and EU member states struck a political agreement on both rule books. However, there are some specifics that then need to work out.

The European Commission has formed a task force, with approximately 80 people slated to participate, which opponents believe is insufficient. It issued a 12-million-euro ($12.3-million) procurement last month for specialists to assist in investigations and compliance enforcement over a four-year timeframe.

Andreas Schwab, a European Parliament member who shepherded the matter through the chamber, has asked for a larger task force. It will challenge Big Tech’s enormous money and an assortment of lawyers. The DMA should compel companies to make their messaging systems interoperable. Moreover, it will allow corporate users access to their data.

Business users would be able to promote rival products and services on a platform. Meantime they will also be able to negotiate arrangements with customers outside of the platforms.

Companies will not be able to favour their services over competitors. They will also not be able to block customers from deleting pre-installed software or apps, two laws that would severely impact Google and Apple. The DSA prohibits targeted advertising to children or advertising based on sensitive facts such as religion, gender, race, or political beliefs. Dark patterns, or strategies that trick users into providing personal information to organizations online, would also be illegal. The legislation may be a victory by EU legislators and possibly consumers. However, enforcing the new laws will be tough. Repeat offenders will face fines of up to 20% of their global sales, according to the EU.