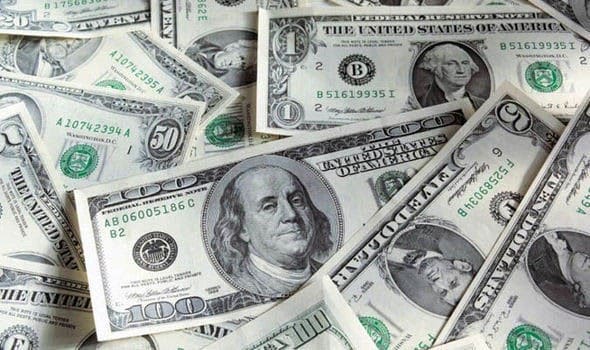 Trading was comparatively calmer, with the US dollar retreating from more than two-week highs. Global shares rising on the heels of Wall Street’s gains on Friday. Following last week’s robust advance, European government debt came under mild pressure as US Treasuries fell ahead of the July 4th long holiday weekend.

Nonetheless, the rise in rates today is tiny in comparison to the magnitude of the decline since mid-June. The broader downward trend is providing some support to risk sentiment at a time when recession warning signs are appearing left, right, and center. The US economy plagued by a string of bad news during the last week.

Sterling gained somewhat more ground on Monday. It broke beyond the $1.21 mark. The greatest beneficiaries were the Australian and New Zealand currencies. They had an attempt to recover from two-year lows set on Friday.

The 0.5 percent rise in the Australian dollar today is largely due to improving risk sentiment and a technical correction as commodities such as oil and copper continue under pressure. The Reserve Bank of Australia is almost set to hike the cash rate by 50 basis points early on Tuesday, and policymakers might boost the Aussie if they retain their hawkish tone and dismiss recession worries.

The Bank of Japan currently holds half of all outstanding Japanese government bonds (JGBs) in the market. This indicates that the bank’s aggressive buying to preserve its 0.25 percent yield cap is inflating an already massive balance sheet.

The dollar index was last trading flat on the day in currency markets, with the euro and yen holding steady after a late Friday bounce-back. The euro was the weakest performer against the dollar last week, as stronger-than-expected Eurozone inflation data fueled fears of stagflation. Furthermore, Germany just announced its first trade deficit in three decades. The reason behind this was rising energy prices and decreased exports, which could portend further problems for the euro.