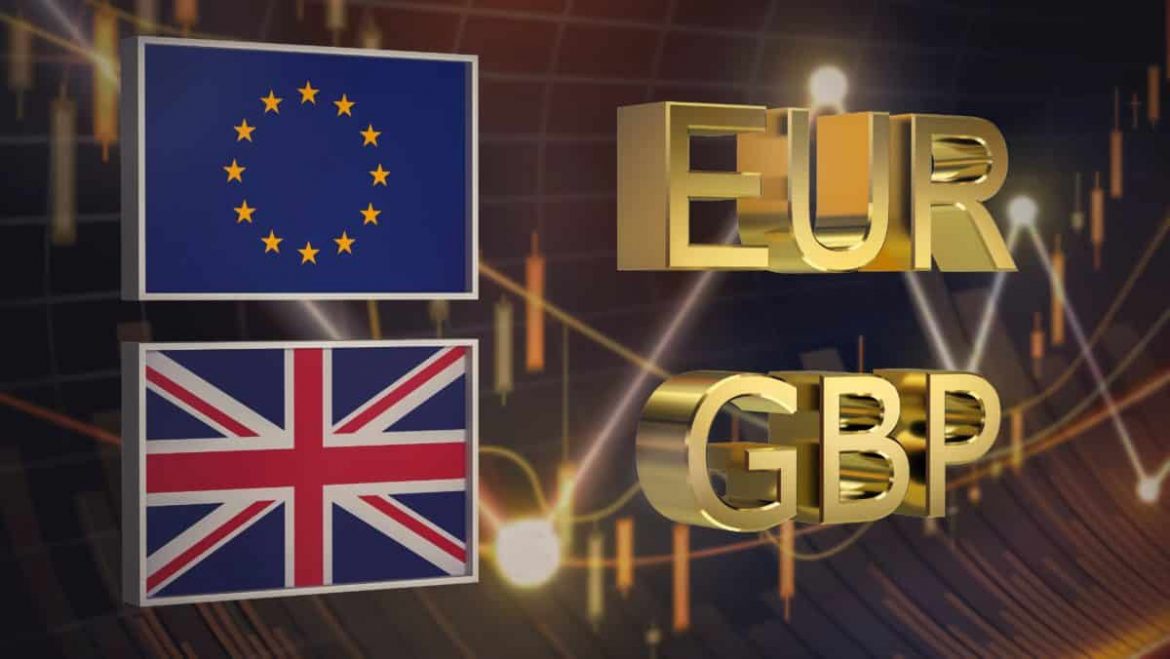 During Asian trading, the euro weakened strongly against the dollar. Yesterday it was announced that Germany’s trade balance with foreign countries fell into deficit for the first time since 1991. Due to the repercussions and perspective of a long war in Ukraine, the possibility of a recession and the suspension of the flow of Russian natural gas, the EU’s poor economic outlook is too difficult for the common European currency. The euro is trading at $1.02950, which represents a weakening of the common European currency by 1.20% since the start of trading last night. This morning’s minimum was formed at the 1.02800 level, and the last time we were there was in 2002. for a bullish option, we now need a new positive consolidation and to hold above the 1.03000 level. After that, we need a bullish impulse first to the 1.03500 level, then to 1.04000, the next potential resistance. For a bearish option, we need a continuation of this negative consolidation. And our potential lower targets are 1.02500 and 1.02000 levels.

During the Asian trading session, the British pound weakened against the dollar. Post-Brexit disagreements with the EU over the status of Northern Ireland, stronger undermining US Treasury yields, and domestic political instability are weighing on the already weak pound. The pound is trading at $1.20400, which represents a weakening of the British currency by 0.53% since the start of trading last night. At the beginning of the European session, the pound weakened sharply and fell from 1.21250 to 1.20225. And for now, we have immediate support at that level. For a bearish option, we need a continuation of the negative consolidation and a test of the 1.20000 support zone. If the weakening of the pound continues, a break below is inevitable. Potential lower support targets for us are 1.19500 and 1.19000 levels. For a bullish option, we need a new positive consolidation and a return to the zone around 1.21000. After that, further recovery could be seen first to 1.21500, then to the 1.22000 resistance zone.

The eurozone’s private sector grew less than expected in June, as manufacturing output fell for the first time in two years on the one hand and services activity grew weaker on the other, S&P Global’s final survey results showed on Tuesday.

The final composite manufacturing index fell to 52.0 in June from 54.8 in the previous month. The reading was slightly above 51.9. The result signaled the slowest pace of growth in a row in the last 16 months.

A sharp deterioration in the growth rate of eurozone business activity raises the risk that the region will slide into an economic downturn in the third quarter, said Chris Williamson, a chief business economist at S&P Global Market Intelligence.

Williamson noted that the June PMI reading indicated a slowdown in quarterly GDP growth to just 0.2%.

The German private sector lost more of its growth momentum in June. The final S&P Global/BME composite index fell to 51.3 in June, confirming economists’ forecast, but down from 53.7 in May.

The post EURUSD and GBPUSD: Back to 2002 appeared first on forexinsider24.com.