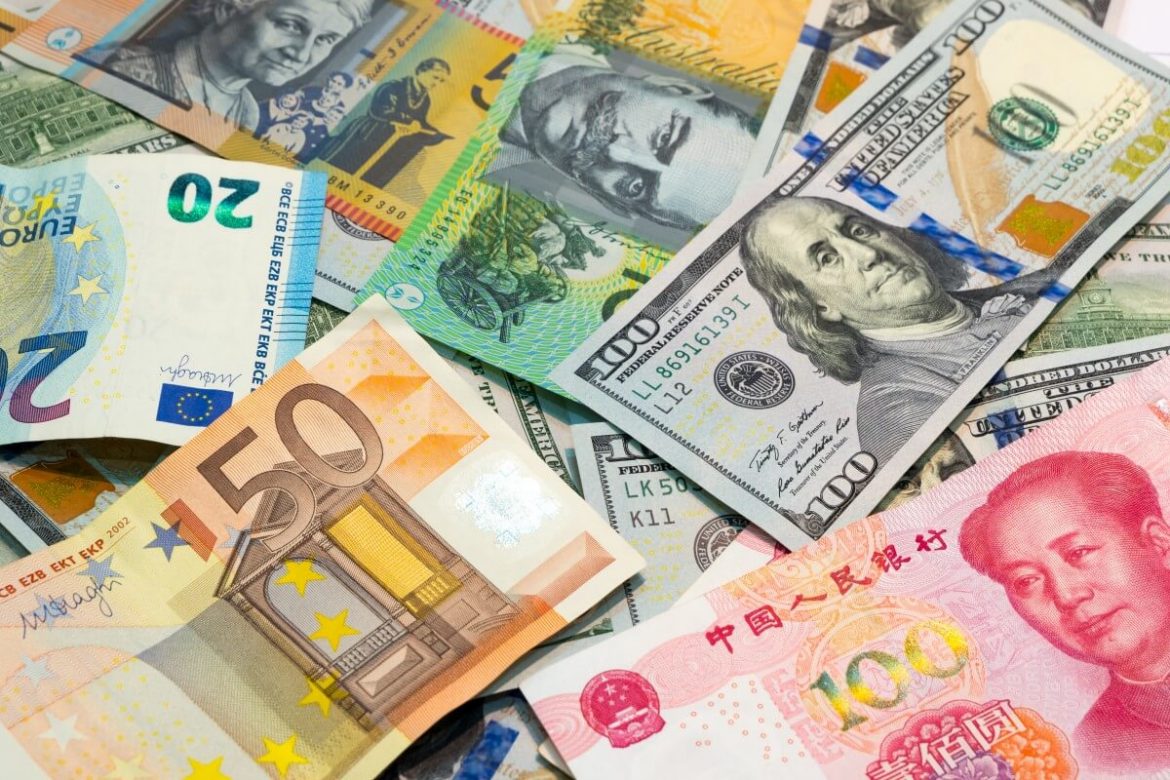 The Japanese yen weakened further on Monday, approaching a 24-year low as the Bank of Japan bucked the trend in a week of substantial central bank tightening by renewing its commitment to the ultra-easy policy.

Even though French President Emmanuel Macron lost an absolute majority over the weekend, the euro remained stable.

The US dollar took a breather after a turbulent week that saw it fall significantly from a two-decade peak against significant peers. However, it had recovered half of that by the end of last week as investors continued to assess the prospects for US monetary policy and the risk of recession in the aftermath of the Federal Reserve’s most significant rate hike since 1995.

The dollar index, which compares the US currency to the yen, euro, and four other major currencies, was flat at 104.70, consolidating below Wednesday’s high of 105.79, a level not seen since late 2002.

The BOJ defied a wave of tightening led by the Fed, the Bank of England, and even a surprise half-point hike from the Swiss National Bank on Friday; also fending off attacks from bond market speculators who questioned the monetary authority’s commitment.

In contrast, the Fed’s message of ongoing vigorous inflation battling “could not be clearer,” he said. As a result, the dollar has “regained its mojo.”

French President Macron lost control of the National Assembly in parliamentary elections on Sunday. The euro rose 0.03 percent to $1.04935, a severe defeat that could send the country into political limbo.

The post The Yen Is Nearing a 24-Year Low appeared first on forexinsider24.com.