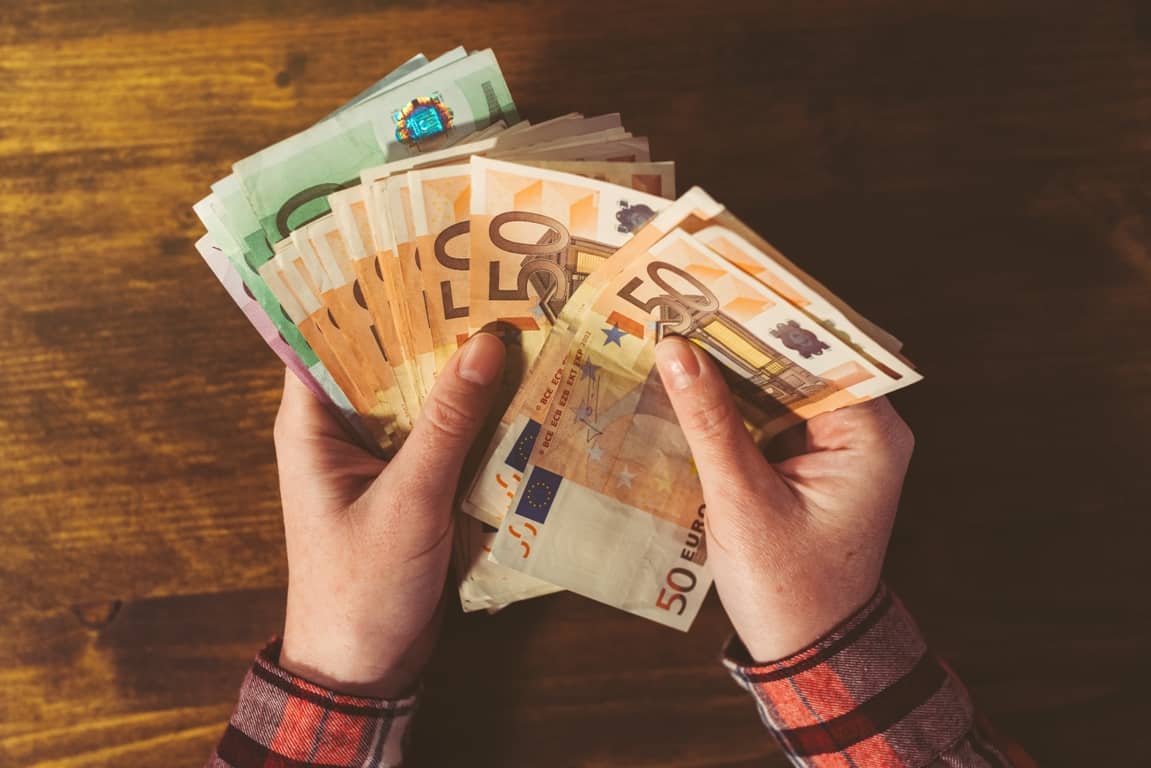 The euro soared on Monday as FX markets focused on the European Central Bank’s tools to combat fragmentation in the currency bloc. French President Emmanuel Macron lost an absolute majority in France’s parliamentary election, but even that couldn’t dampen the mood. Macron’s centrist Ensemble coalition managed to secure the most seats in the National Assembly. However, final results showed that it fell short of an absolute majority needed to control Parliament.

Despite that, analysts and investors shrugged off the election results. And the euro jumped by 0.2% against the dollar to $1.05155 on Monday. Traders expected Macron to stick with his pro-Europe agenda despite the election result. Ingvild Borgen Gjerde, the FX analyst at DNB Markets, noted that a Macron presidency and majority in Parliament would be great for euro area cooperation and so forth. But it’s not something that affects markets here and now; it’s more for the long term.

Meanwhile, two things are very important to the common currency: the outlook for monetary policy and what sort of anti-fragmentation tool the ECB will come up with. The European Central Bank promised last week to devise a new anti-fragmentation tool. It should provide support for the eurozone’s indebted southern rim.

On Monday, the dollar declined by 0.2% to 134.715 yen after trading at 135.44 yen in Asia-Pacific trading hours, close to Wednesday’s high of 135.60. The dollar index also tumbled down by 0.25% to 104.44 against a basket of six currencies, including the euro and yen. However, it remained close to a two-decade peak of 105.79 hit on Wednesday last week. The Federal Reserve had raised interest rates by 75 basis points that day in an attempt to tame high inflation.

What can influence the Forex market this week?

Investors are waiting for Fed Chair Jerome Powell to testify before the House and the Senate on Wednesday and Thursday this week. His report will likely determine the market’s course in the short term.

Osamu Takashima, the head of G10 FX strategy at Citigroup Global Markets Japan, noted on Monday that thin trading also pushed the dollar lower during this session, with the U.S. markets observing a public holiday. Overall, the greenback plummeted by 0.4% to 0.96525 Swiss francs. On the other hand, the sterling climbed up by 0.1% to $1.2232. The Australian dollar added 0.6% to $0.6980, as well.

However, the Philippine peso plunged to its lowest level in over three and a half years. The country’s central bank’s views on consecutive rate increases this year fell short of trader expectations. At the same time, other Asian currencies traded mixed due to recession fears.

The peso shaved off 0.5% today. It suffered the largest drop in the EM market that dragged the currency to its lowest level since October 2018. That was because Felipe Medalla, the incoming Bangko Sentral ng Pilipinas governor, stated that at least two rate increases might be needed this year. He also left the door open for more hikes if high inflation persisted.

Nicholas Mapa, a senior economist at ING, thinks that the perceived dovishness of the BSP, along with the policy dissonance with the U.S. Federal Reserve, are likely the reasons for the peso’s decline. Moreover, Union Bank of the Philippines’ Chief Economist Ruben Carlo O Asuncion noted that the peso might remain weak even after the rate hikes due to the bigger impact of soaring oil prices on the import side. He added that the growing trade deficit would likely continue to put downward pressure on the currency.

What about the other EM currencies?

Several Asian currencies recovered some of their earlier losses as the U.S. dollar softened. But the South Korean won dropped down by 0.4%. Indonesia’s rupiah also declined by 0.1% ahead of a policy decision by its central bank due later this week. Traders want to see whether Bank Indonesia maintains its policy rate or raises it.

On Monday, the Chinese yuan surged forward by 0.5%. The country decided to leave its benchmark lending rates for corporate and household loans unchanged. Emerging Asia stocks broadly declined as hawkish signaling from the Federal Reserve and central banks across Europe kept concerns of a global recession at the forefront of traders’ minds.

Robert Carnell, an analyst with ING, noted that the FX market seems to be alternately calmed by commentary that the Fed will do whatever it takes to lower inflation and panicking about what that might mean.

The post Euro rallied Monday while the dollar was broadly weak appeared first on forexinsider24.com.