Copyright 2021 - All Right Reserved
Home » U.S. dollar and Euro continue rallying. What about the Yen?
Forex 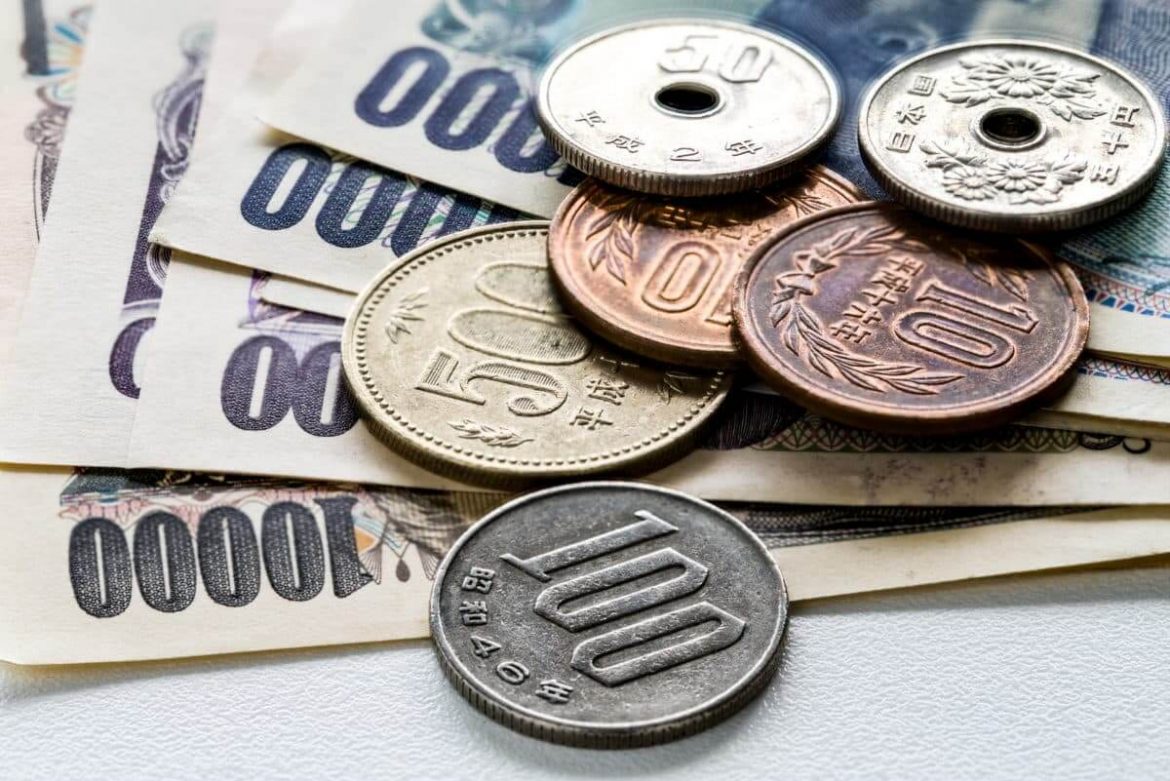 The Euro surged forward to a seven-year high against the yen on Wednesday. Investors are waiting for a European Central Bank rate-setting meeting due on Thursday. The ECB’s decision will likely leave the Bank of Japan (BoJ) standing alone with its ultra-loose monetary policy.

The yen has now tumbled down for ten consecutive trading sessions against the Euro, suffering its longest losing streak in eight months. The currency hit a seven-year low of 142.84 per Euro in early European trade.

Meanwhile, the Euro declined by 0.1% against a broadly stronger greenback to $1.06885, trading within recent ranges ahead of the ECB’s meeting tomorrow. ING analysts noted that the EUR/USD pair has held up quite well in the face of this week’s USD strength, adding that the prospect of a hawkish ECB had supported the common currency.

The Forex market widely expects the ECB to announce an end to bond purchases this month. That would pave the way for the first interest rate hike in 11 years in July. Traders are now pricing in 75 basis points of increases by September, as well. It seems market players expect a 50-basis-point raise at either the July or September meeting.

Moreover, the Federal Reserve looks all but set to increase its interest rate by 50 basis points for a second consecutive meeting next week. On the other hand, the BoJ has shown no signs of ending its easy policy stance. The U.S. 10-year yield is currently higher by three basis points, consolidating around the 3.0% mark after breaking above that level at the beginning of the week. Spreads between 10-year U.S. and Japanese debt remained at 277 bps, near a 3-1/2 year high of 292 bps reached last month.

How is the U.S. dollar trading vs. the Japanese Yen?

The greenback skyrocketed to a 20-year high of 133.47 Japanese yen, with the latter losing around 5% versus the dollar in the past eight trading sessions. Lars Sparreso Lykke Merklin, the senior analyst at Danske Bank, stated that when yields move, the dollar-yen pair moves. That’s why it looks a little abrupt in the price action. The BoJ’s monetary policy of holding its ground amid everyone else moving to hike is causing the yen to weaken. However, there are some signs that the bank might step in to support its currency.

On Wednesday, BoJ Governor Kuroda announced that the yen’s weakening was positive for the economy as long as moves were stable. He also added that the F.X. policy was not the authority of the Japanese central bank.

In Europe, the British pound plummeted by 0.2% against the U.S. dollar to $1.2566. Despite that, the Sterling shrugged off political uncertainty surrounding Prime Minister Boris Johnson.

Furthermore, the Australian dollar and kiwi both weakened, dropping by 0.35% and 0.55% against the greenback, respectively. Even China’s yuan was not immune from the current USD strength. It declined against the dollar, pressured by market concerns over increasingly divergent monetary policy stances between China and other economies.

The Turkish lira also suffered losses on Wednesday. Why’s that?

The Turkish lira plummeted by more than 2% on Wednesday as worries grew over a rise in inflation and depleted official reserves. This week, President Tayyip Erdogan’s pledge to continue cutting interest rates also fueled investors’ fears. As a result, the lira dropped as far as 17.15 to the dollar, trading near the record low of 18.4 hit on December 20.

In 12 of the last 14 sessions, the currency has decreased, shedding 23% this year. It also experienced a 44% loss in 2021. The annual inflation of 73%, combined with depreciation, has left households badly strained ahead of elections set for mid-2023.

In addition, the President set off the latest bout of weakness after a cabinet meeting on Monday. Erdogan stated that Turkey wouldn’t raise rates but instead continue cutting them in the face of high living costs.

Emre Akcakmak, the Dubai-based senior consultant to East Capital, noted that economic soft-landing seems to be the best-case scenario considering the imbalances. However, achieving that is not going to be easy or desirable, especially ahead of the elections.

The central bank has already used its foreign reserves to support the lira since the December crisis, prompting investors to call it a managed market.

The post U.S. dollar and Euro continue rallying. What about the Yen?  appeared first on forexinsider24.com.