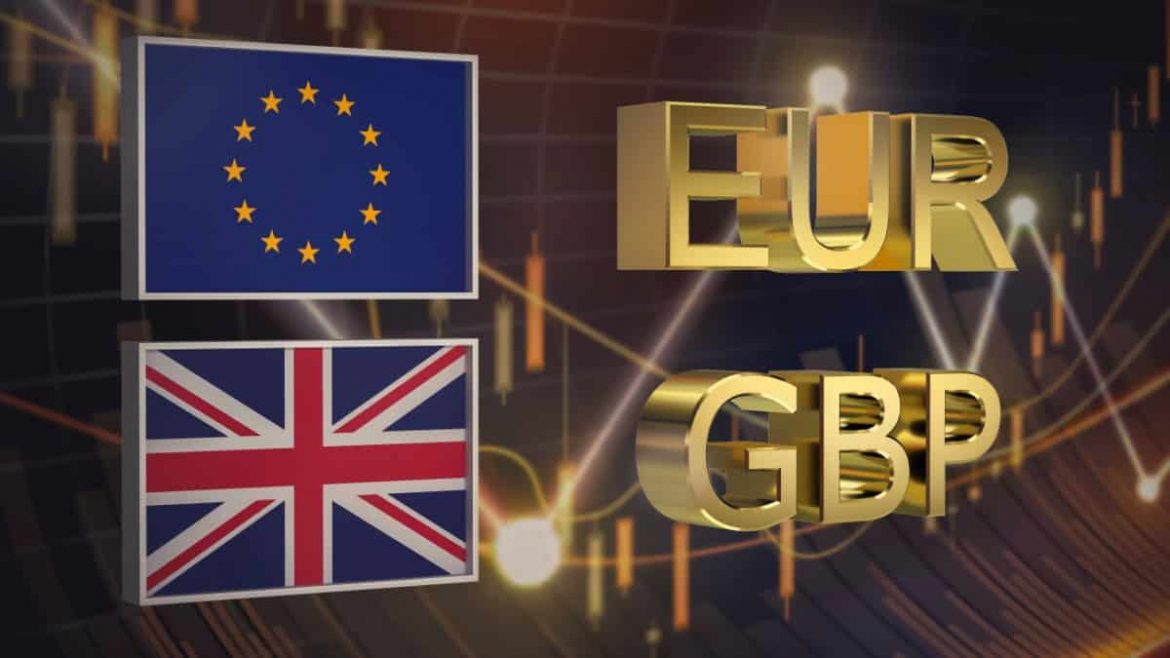 During the Asian trading session, the euro weakened against the dollar. The US dollar supports the increase in yields on US government bonds. The ten-year bond is again moving around 3%, giving strength to the US currency. The option of increasing the interest rate of the European Central Bank due to rising price inflation keeps the euro in the focus of market participants. The euro is exchanged for 1.07134 dollars, weakening the common European currency by 0.04% since the beginning of trading last night. A regular meeting of the ECB is being held today, and a public address by Chairman Christine Lagarde is expected at 2:30 p.m. For the bullish option, the pair would have to make a break above the 1.07500 level. After that, we could expect to visit the 1.08000 level, the next resistance zone. For the bearish option, we need a drop to the 1.06500 support zone. If the euro does not find that support, we will see the continuation of the withdrawal towards the 1.06000 support zone.

During the Asian trading session, the pound was in withdrawal with 1.25500 to 1.25000 levs of support. Now in the European session, we see a smaller recovery to the 1.25200 level. For now, the pound is important to stay above 1.25000 if it wants to launch a new bullish momentum. For the bullish option, we need a new positive consolidation and a return above the 1.2500 level. Then, we could also test the 1.26000 resistance zone in the bullish impulse continuation. If we overcome that resistance as well, the pair could climb to last week’s high, around 1.26500 level. We need to continue this two-day bearish trend and increase the pressure on the 1.25000 support zone for the bearish option. The break pound below opens space for us to the following support levels at 1.24500 and 1.24000.

The construction sector in the UK grew slower in the last four months in May due to a significant decline in housing activity. The results of a survey by S&P Global and the Chartered Institute of Procurement & Supply showed on Wednesday.

The CIPS Procurement Manager Index in construction fell to 56.4 in May from 58.2 in April. A score above 50.0 indicates expansion in the sector.

Among the three construction sectors monitored by the survey, housing activity recorded the worst performance since May 2020. Higher demand forced companies to increase their purchases in May. Efforts to replenish inventories and pre-purchases before price increases were also factors that raised purchasing activity.

Cost inflation remains on an upward trajectory in May despite declining to a three-month low, linked to higher fuel, energy and raw material costs. The positive news is that supplier delays were reduced in May.

The lack of positive mood is reflected in the trust of construction companies in the next 12 months, and optimism has dropped to its lowest value since August 2020.

The post EURUSD and GBPUSD: Bearish and Bullish momentum appeared first on forexinsider24.com.