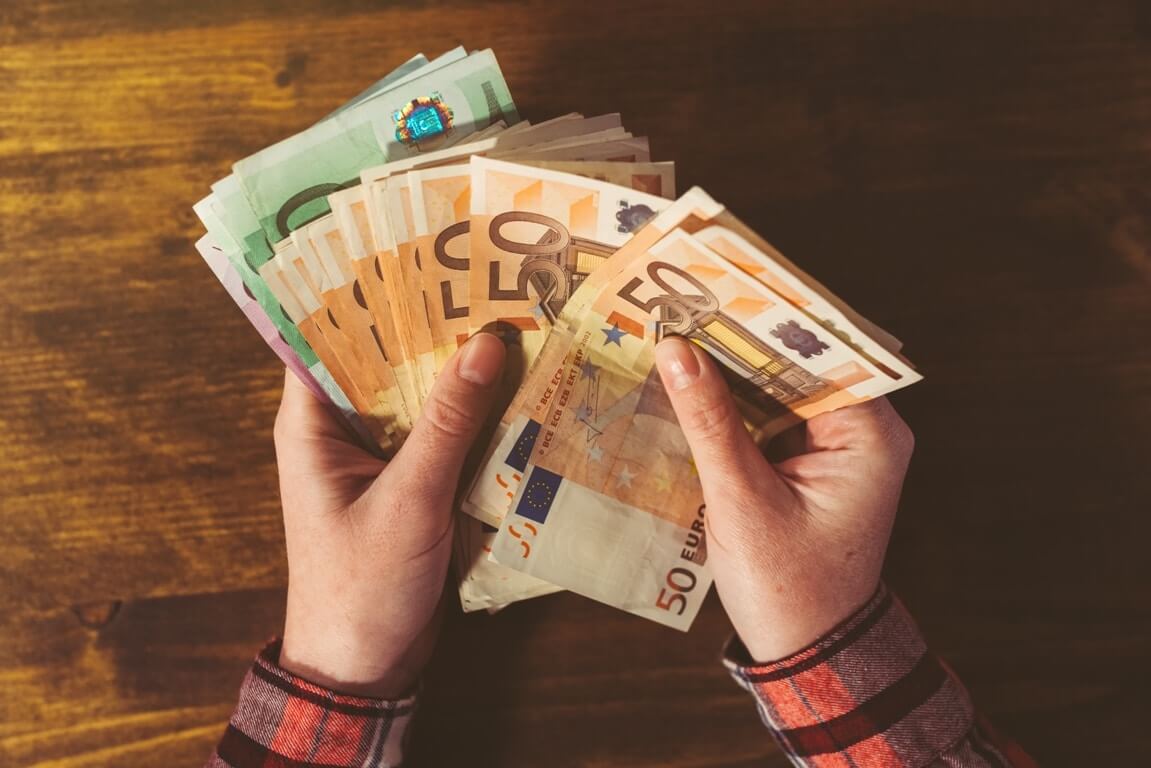 The euro reached a seven-year high versus the yen on Wednesday, ahead of a rate-setting meeting by the European Central Bank (ECB) on Thursday, which expects to leave the Bank of Japan (BoJ) alone with ultra-easy monetary policy.

The yen has now lost ten consecutive trading sessions versus the euro, its longest losing streak in eight months. It has dropped to a seven-year low of 142.84 per euro in early European trade.

The euro fell 0.1 percent to $1.06885 against a broadly higher dollar, remaining within previous ranges ahead of the ECB meeting tomorrow.

The euro has held up well in the face of this week’s dollar gain, with the possibility of a hawkish ECB supporting the currency.

The ECB should halt bond purchases this month, paving the path for the first interest rate hike in 11 years in July. Money markets are now pricing in 75 basis point rises by September, meaning a 50-basis-point increase at the July or September meeting.

In contrast to the Bank of Japan, which has not abandoned its easy policy stance, the Federal Reserve appears poised to raise interest rates by 50 basis points for a second straight meeting next week.

The 10-year US Treasury yield is up to three basis points, settling at 3.0 percent after breaking back above that level on Monday. Spreads between the 10-year US and Japanese debt remained at 277 basis points (bps), not far from a three-and-a-half-year peak of 292 bps last month. It has contributed to the dollar reaching a 20-year high of 133.47 yen, with the Japanese yen losing about 5% vs. the greenback in the last eight trading sessions. When rates change, the dollar-yen moves, so the price action appears a little abrupt. Indeed, the monetary policy of standing its ground while everyone else moves to raise interest rates drives the yen to depreciate. Nonetheless, few indicators indicate that the Bank of Japan will intervene to support the yen.

The post Euro Hits 7-Year Peak vs. Yen Ahead appeared first on forexinsider24.com.

U.S. dollar hit a high while Yen plunged to a 20 year low

EURUSD and GBPUSD: The Situation is not Going Well