U.S. dollar hit a high while Yen plunged to a 20 year low 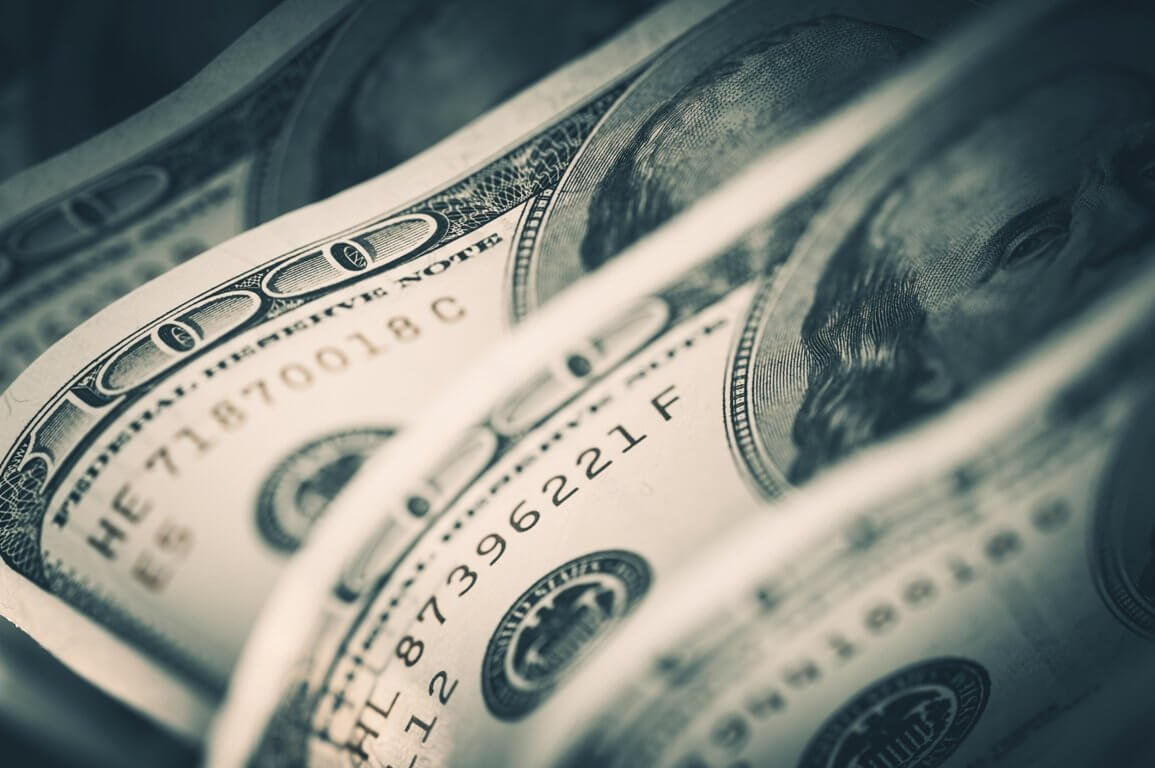 The U.S. dollar hit a high while the Yen plunged to a 20 year low

The U.S. dollar skyrocketed to a two-week high on Tuesday as soaring U.S. Treasury yields supported the currency. On the other hand, the Japanese yen plunged to its lowest level against the greenback in two decades.

The yen tumbled down to a 20-year low of 133 per dollar, reaching levels that had previously been highlighted as intervention territory. On Monday, central bank governor Haruhiko Kuroda reiterated the BOJ’s unwavering commitment to powerful monetary stimulus. In addition, the Japanese currency is sensitive to interest rate differentials between U.S. bonds and Japanese debt.

James Lord, the Global Head of FXEM Strategy at Morgan Stanley, noted that lots of central banks are hawkish, while the Bank of Japan is not. That’s why the yen is declining. He does not expect the central bank to step in to provide some relief to its currency. Lord also added that for intervention to be credible and successful, it needs to be coordinated, as well as consistent with the bank’s monetary policy stance.

How are the U.S. dollar and the Euro faring?

The dollar index surged forward by as much as 0.39% against a basket of six currencies, including the yen. The greenback extended Monday’s 0.26% rally, hitting its strongest level since May 23, before slowing its advance slightly.

The euro also dropped by 0.14% to $1.0680 ahead of the European Central Bank’s policy-setting meeting. The latter is due on Thursday, and investors expect the ECB to announce an end to bond purchases. The bank may pave the way for a first rate hike in 11 years at the July meeting.

Meanwhile, the British pound plummeted to its lowest level in almost three weeks at $1.2433 before trimming losses at last. It seems political headwinds for British Prime Minister Johnson unnerved traders. Even though Johnson survived a confidence vote of 211 to 148, his 59% share of the vote was less than the 63% achieved by his predecessor Theresa May. She was replaced seven months later after her confidence vote in December 2018.

In Asia, the Australian dollar rallied by as much as 0.76% after the Reserve Bank of Australia hiked rates by more than expected. However, the Aussie quickly shed gains to exchange hands 0.1% lower.

Analysts at ING underlined short-term rate differentials for the reversal. They also pointed out the link between China’s economic outlook and the Australian currency. According to ING, this is another testament to how markets are still reluctant to turn less bearish on the Aussie, considering its exposure to China’s clouded demand outlook. The New Zealand dollar also declined by 0.63% to $0.6452 on Tuesday.

Moreover, the Chinese yuan lowered from a one-month high against the dollar. Broad strength in the U.S. currency pressured it, while some traders gauged the pace of economic recovery after Shanghai lifted its coronavirus lockdown.

Brazil’s real dropped by 2% to its lowest level in over two weeks on Tuesday, leading the other decreases among Latin American currencies. Investors are concerned about its fiscal health. Chile’s peso also fell due to lower copper prices ahead of an expected interest rate increase. The real plummeted as far as 4.93 per dollar overnight, eying its biggest one-day percentage drop in more than one month.

Brazil’s government recently proposed a constitutional amendment to compensate states for an eventual loss in revenue. A tax cut aimed at curbing surging diesel and gas prices will likely cause the latter.

However, such measures would only temporarily reduce the state tax on the circulation of goods and services (ICMS) to zero. Congress has yet to approve the proposal.

Meanwhile, Chile’s peso shaved off 0.5% as prices of its top export, copper, collapsed on concerns of lower demand from China. According to data, Chilean exports of red metal reached only $3.76 billion in May, lowering by 18.3% from a year earlier.

Peru’s sol, Mexico’s peso, and the Colombian peso also decreased by about 0.3% each against the dollar. The MSCI’s index for Latin American stocks lost 2%, as well.

The post U.S. dollar hit a high while Yen plunged to a 20 year low appeared first on forexinsider24.com.