EURUSD and GBPUSD: Under Pressure 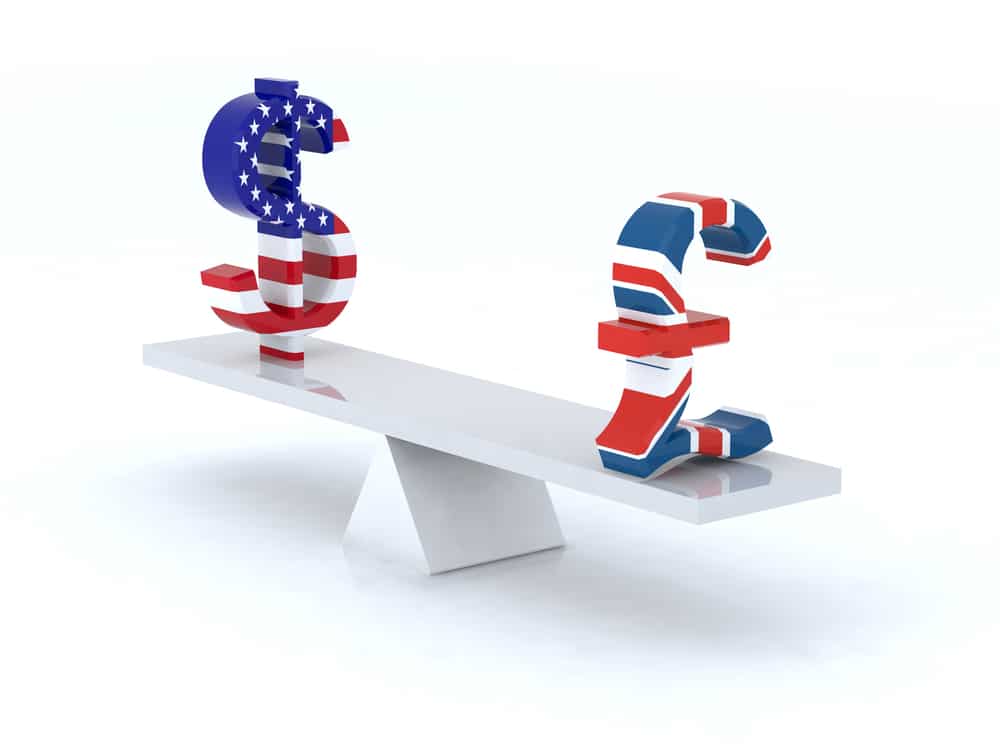 EURUSD and GBPUSD: Under pressure

During the Asian trading session, the euro continued to weaken against the dollar. The increase in the yield on American government bonds pulled the price of gold down yesterday. The ten-year bond again yields more than 3% giving strength to the U.S. currency. On the one hand, the euro is under pressure from officials’ statements that the situation in Europe is not going well because sanctions against Russia are returning like a boomerang. On the other hand, the prospect of increasing the interest rate of the European Central Bank due to rising price inflation keeps the euro in the focus of currency traders.

The euro is exchanged for 1.06880 dollars, which is a weakening of the common European currency by 0.05% since the beginning of trading tonight. A regular meeting of the ECB is being held on Thursday. On the downside, our support today is at the 1.06500 level, and if EURUSD stays above this level, it could advance towards the 1.07500 resistance zone. Our resistance can be around 1.07200 levels looking at moving averages, which can be our resistance today. If the dollar starts to weaken, the EURUSD pair could break above 1.07500 and test the next 1.08000 level.

During the Asian trading session, the British pound weakened against the dollar. The pound fell to 1.24310 at one point, and as the European session began, the pound recovered and stopped at 1.25340. Boris Johnson “survived” the vote in the UK Parliament, but it does not seem that he could in any of the following attempts to vote no confidence. Namely, the difference between for and against him was relatively small. The British economy is not doing well, and inflation is extremely high, which may continue to pressure the British currency.

The pound is exchanged for 1.24990 dollars, which is weakening the British currency by 0.23% since the beginning of trading last night. We need to continue this positive consolidation above 1.25000 levels for the bullish option. After that, the pair could continue further towards yesterday’s resistance zone at the 1.25500 level. If GBPUSD does not form a new higher high above the 1.25500 level, we can expect the British pound to continue to fall.

The European Central Bank seems very committed to start raising interest rates next month, opening the door for hedge funds to be burdened with euros. In the week of May 31, CFTC funds increased their net long position in euros to a three-month high of 52,272 contracts from 38,930 the previous week. Their bet on the increase in the euro’s value is now worth 7 billion dollars, compared to 5.2 billion dollars a week earlier.

Pressure on Bank of Japan

Opposition MP Kenji Katsuba, one of several politicians who questioned Kuroda in parliament, said the remark showed the governor “does not understand how the public feels” about the price increase.

Core consumer prices in Japan were 2.1% higher in April than a year earlier, surpassing the BOJ inflation target for the first time in seven years, mainly due to rising fuel and food prices.

BOJ officials have repeatedly said that such inflation, which affects costs, will be temporary and will not cause the withdrawal of monetary incentives.

The post EURUSD and GBPUSD: Under Pressure appeared first on forexinsider24.com.