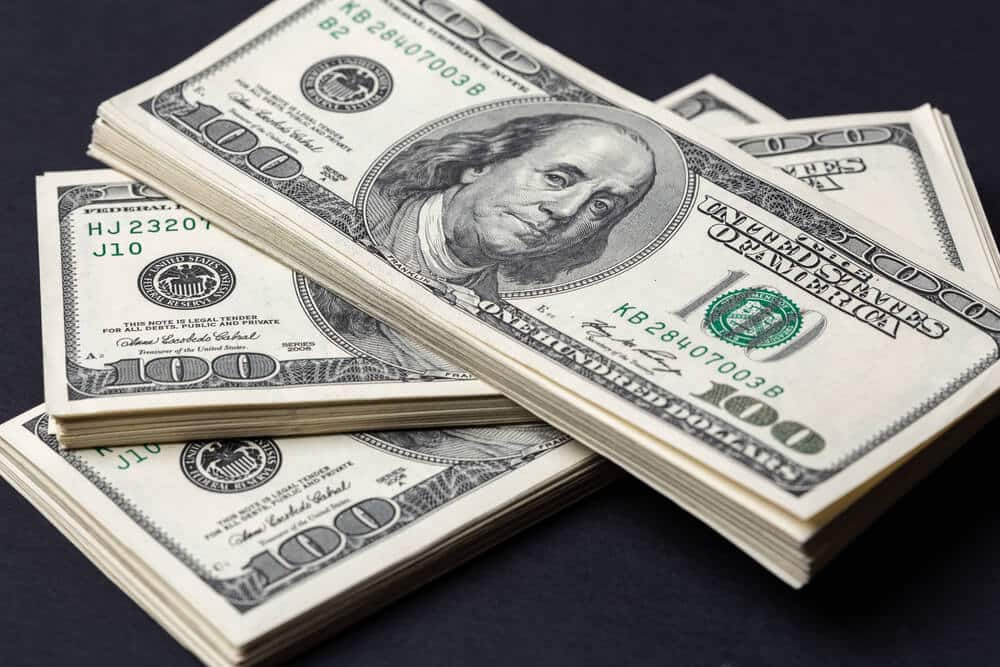 On Thursday, the dollar moved higher, bolstered by expectations for aggressive Federal Reserve monetary tightening. However, it was still well off the previous day’s highs on concerns about what the G7 could say about its quick rise.

The dollar rose 0.34 percent to 128.305 yen on Wednesday after reaching a two-decade high of 129.430. The Bank of Japan (BOJ) intervened in the bond market for the third time in three months to maintain its zero-percent yield objective; contrasting sharply with the Fed’s increasingly hawkish stance.

The dollar index, which measures the currency against six peers, including the yen, rose 0.16 percent to 100.50 after falling from a more than two-year high of 101.03 in the previous session.

In addition to allowing the dollar to weaken overnight, benchmark Treasury rates fell from nearly 3 percent; its highest level since December 2018. Therefore dip buyers emerged. Those yields, however, edged higher in Tokyo trading on Thursday.

The onshore Chinese yuan remained under pressure, falling to as low as 6.4449 per dollar for the first time since October 13th.

A rising number of analysts are lowering their projections for Chinese growth. Shanghai authorities announced on Thursday that the number of COVID-19 cases outside quarantined regions in the city had increased again and that severe lockdown restrictions will stay in place for the time being, even in districts where transmissions reduce to zero.

The post The Dollar Edges up But Cautious appeared first on forexinsider24.com.