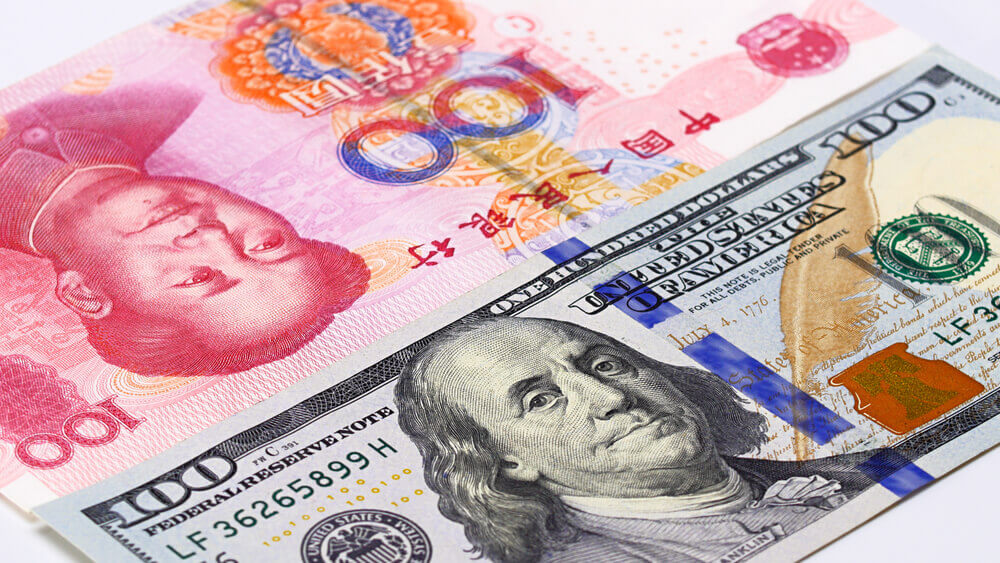 The Chinese yuan sank to a six-month low versus the US dollar on Wednesday, pulled down by a weaker-than-expected official midpoint fixing and continued concerns over the outlook for economic growth.

Many currency traders read Wednesday’s weaker-than-expected midpoint as hinting that the yuan will be allowed to weaken.

Traders stated that the Chinese currency has been under pressure due to an economic slowdown caused by COVID-19-induced lockdowns and rising US yields.

The yield spread between China’s benchmark 10-year government bonds (CN10YT=RR) and their US counterparts (US10YT=RR) was -8 basis points (bps), the smallest since 2010, and was down roughly 50 bps from the start of the month. This year, the American investment bank anticipates a ten basis point fall in interest rates and a 25 basis point reduction in the RRR.

However, some market players believe that the yuan has yet to face significant devaluation pressure because many currency dealers in Shanghai were working remotely; this left recent trading volume (CNYSPTVOL=CFXT) at just roughly 60% of pre-lockdown levels.

The post China’s Yuan Weakens to A 6 Month Low appeared first on forexinsider24.com.