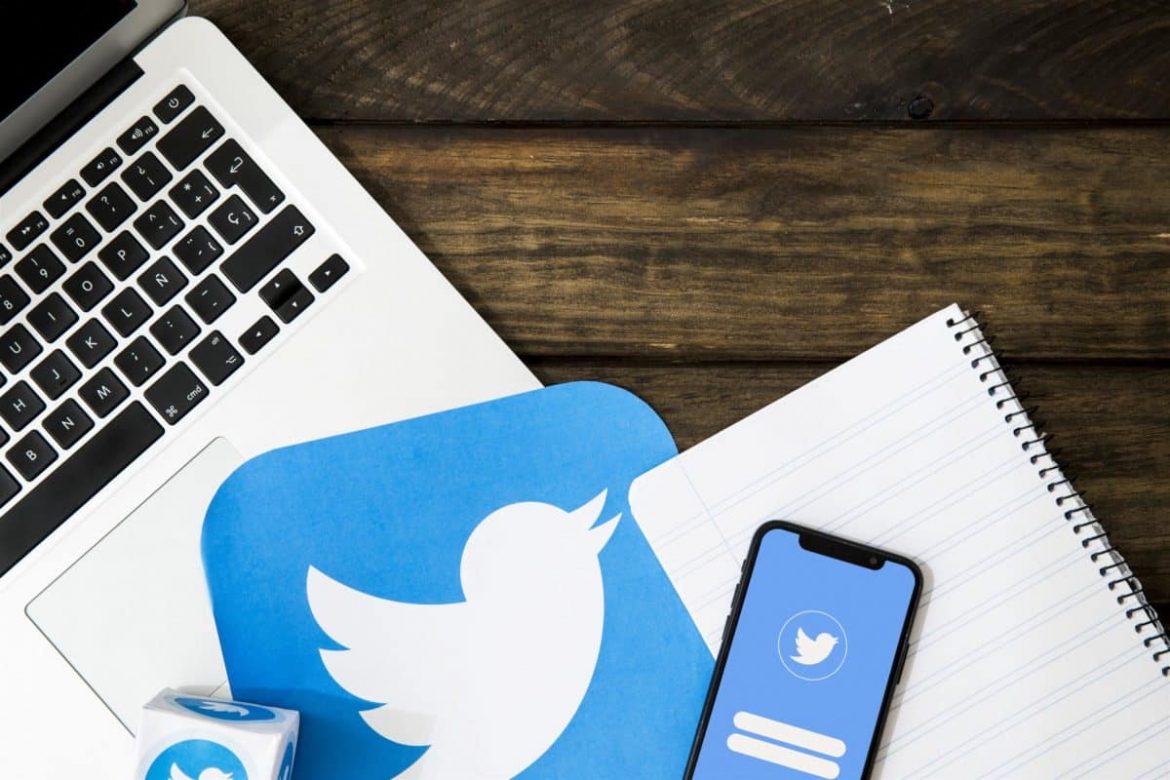 The world’s wealthiest person has the ability to buy numerous companies, houses, etc. Elon Musk has enough money to buy Twitter and that’s exactly what he plans to do in the near future. He offered to buy Twitter for $54.20 a share in a filing published on Thursday, saying it needs to be transformed privately, a little over a week after revealing a 9.1% stake in the company. His offer values Twitter at about $43 billion.

According to Musk, Twitter needs to go private because Twitter can’t protect free speech in its current state. The world’s wealthiest person tapped Morgan Stanley as a financial advisor, according to a filing.

One of the most extravagant billionaires claimed later on Thursday during a talk at TED2022 that he isn’t interested in acquiring Twitter to make money off it. Elon Musk even said he is not sure if he will even be able to buy the company.

Musk also said during a talk at TED2022 that he would try to retain as many shareholders as possible for a private company.

The news comes just days after the company’s CEO Parag Agrawal warned investors of “distractions ahead”.

Elon Musk first revealed his stake in Twitter on April 4. On the next day, Musk and Twitter said he would join Twitter’s board. Several days later, Twitter’s CEO Parag Agrawal revealed that Musk abandoned his plan to join the company’s board.

Parag Agrawal did not say whether Elon Musk gave specific reasons for changing his mind about taking on the new obligation or whether it was entirely Musk’s decision.

The post Elon Musk is Ready to Spend Billions of Dollars on Twitter appeared first on forexinsider24.com.