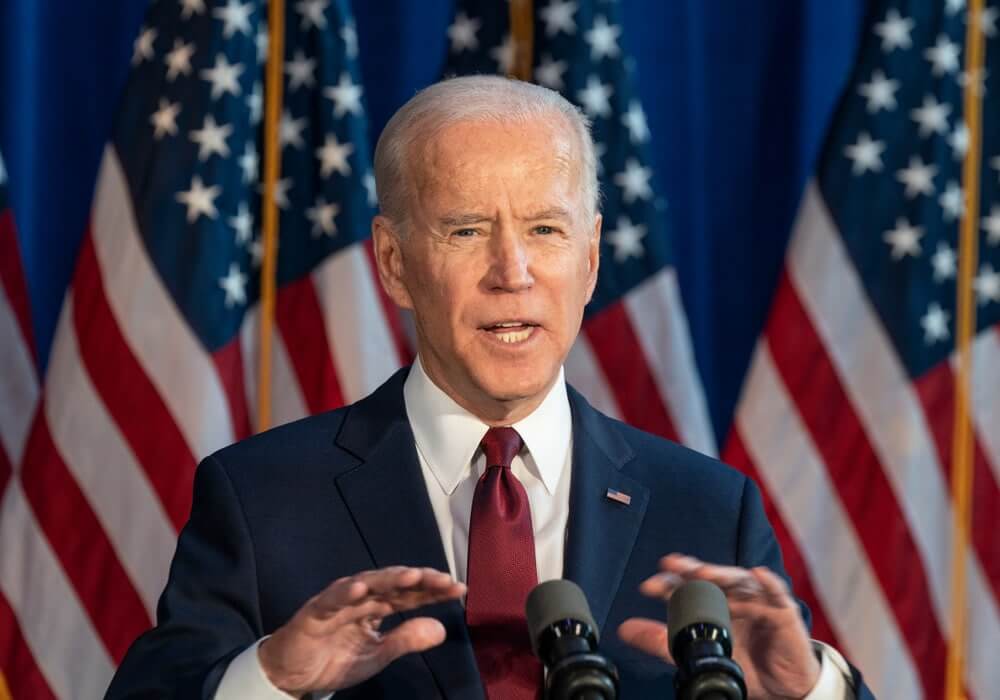 President Joe Biden will travel to Brussels on Wednesday with European leaders; For talks on the Russian invasion of Ukraine. At the same time, it is implementing plans to impose sanctions on Moscow, which, according to reports, will also affect members of the Russian parliament. Biden leaves the White House and travels to Brussels and Warsaw to consult with NATO and European leaders and the Polish president.

A White House spokesman said no final decision had been made on who the sanctions would be for and how much. However, there will be additional sanctions measures that will be extended to the Allies after the meeting. The U.S. President will attend the NATO Extraordinary Summit on Thursday. Will meet with G7 leaders. It also addresses 27 E.U. leaders at a Council of Europe session. In parallel, Biden will coordinate the next phase of military assistance to Ukraine.

In addition to imposing new sanctions on Russia, Biden will work with U.S. allies; To tighten existing sanctions. The U.S. President has promised not to get involved in a direct conflict with Russia. However, the West will protect the entire territory of NATO. He ordered more American troops on NATO’s eastern flank. During his travel to Poland, The president will visit U.S. troops. He will also meet with experts in humanitarian response to help the hundreds of thousands of Ukrainians who have fled their country and those who stayed.

The world is facing the most horrible crisis since World War II. There are concerns that Russia could use nuclear weapons. At the same time, humanitarian challenges are growing. Millions of refugees fled the fighting, Basically crossing the Polish border. The war threatened Ukraine’s wheat and barley crops. This, in turn, increases the possibility of growing hunger in the world’s poorest regions.

After the initial invasion failed to overthrow the Ukrainian government, The war became Putin’s rushing attempt, relying on airstrikes and artillery that destroyed civilian communities. Negotiations between Ukraine and Russia did not lead to a ceasefire. The United States continues to supply anti-tank missile-like weapons to Ukrainian forces.

The wavy effects of war also apply. Biden warned that Russia might be planning cyberattacks that would affect American companies. He also spoke to the Chinese president on Friday to warn of Russia’s military or financial assistance request. Meanwhile, a senior State Department official visited India after the country decided to buy more Russian oil. NATO is holding a hasty emergency summit. Biden must reiterate his support for Article 5 of the Alliance Charter, which obliges all members to collaborate in an attack.

Polish leaders are calling for the intervention of a Western peacekeeping mission in Ukraine. The U.S. and other Western allies fear that this could lead to an escalation of the war. The Polish leadership also wants a more robust military presence on NATO’s eastern flank.