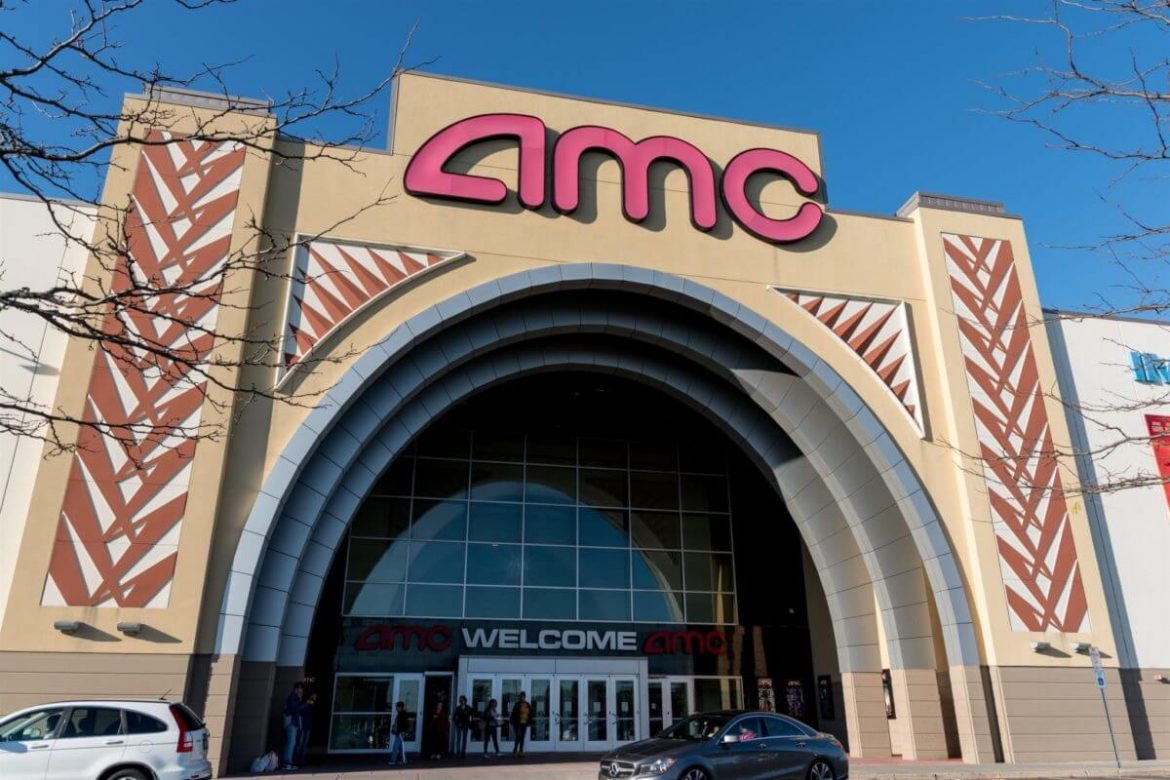 As the stock market continues to have a turbulent experience, even meme stocks can’t retain their speculative value. Gamestop’s fiscal fourth quarter information came out to the dismay of all of its loyal stock market fans. The report showed that the videogame retailer suffered a higher than significant loss, which then translated to its shares. In premarket trading, the disappointing earnings caused the value of the stock to slide downwards by more than 7%. And similar to cryptocurrencies, the so-called meme stocks tend to move in groups.

In other words, the two other companies that GME loyalists also likely support, AMC and Nokia, also suffered a similar fate. Naturally, since there was no drop in their own reports, the two didn’t drop nearly as sharply as GameStop. Still, it seems like meme stock investors got caught in a bit of a panic wave, shedding 2% from AMC and 1.3% from Nokia.

Other companies that belong to the meme investor profile are suffering from much of the same fate. In that group, we can place Virgin Galactic (SPCE), Bed Bath & Beyond (BBBY), as well as Blackberry (BB), former handset producer. The most significant loss between them was with Virgin Galactic, which shed more than Nokia and AMC. The spaceflight company reached a negative of almost 3% in premarket trading.

The other two had a bit more luck, with Blackberry managing to lose less than an entire percentage point. The software group shed 0.6%, which isn’t anything to be afraid of in a bear market. However, if we’re looking at a winner among meme stocks, Bed Bath & beyond definitely takes the cake. The company was the only one that managed to register a profit and bolster meme share investor portfolios. The growth was fairly significant as well, clocking it at 1.7%.