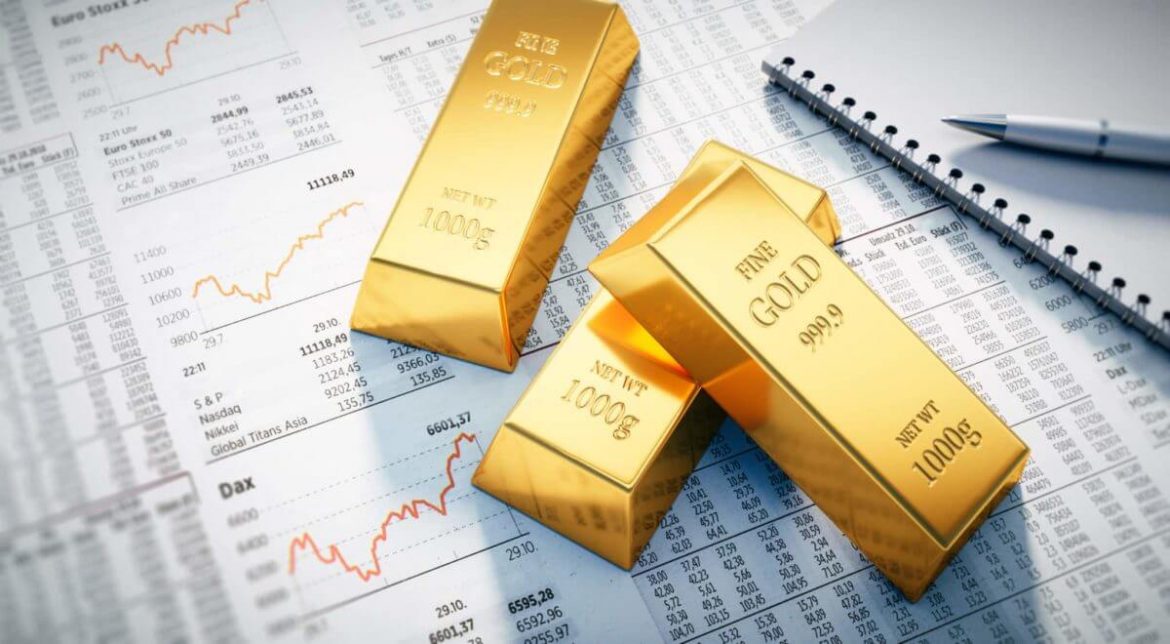 In Asia on Wednesday morning, gold was up. The yellow metal held its ground after hitting a 19-month high the previous session; it was aided by safe-haven demand as the conflict in Ukraine rages on, and US Treasury yields rise.

The United States and the United Kingdom prohibited Russian oil imports, which has little impact on gold; hence, there appears to be no further escalation in tensions between Russia and Western powers.

Palladium rose 3.3 percent to $3,284.67 per ounce, a 38 percent increase since Russia’s invasion of Ukraine on February 24. Russia is a significant producer of metal on a global scale.

Oil prices rose on Wednesday as investors worried about a potential supply shock after the United States banned Russian oil imports, and there are signs that some buyers are already avoiding them.

In response to Russia’s invasion of Ukraine, US President Joe Biden imposed an immediate ban on Russian oil and other energy imports on Tuesday. At the same time, Britain said it would phase out Russian oil imports until the end of 2022.

Meanwhile, Goldman Sachs (NYSE: GS) estimated that more than half of Russian oil exported from ports was unsold. In contrast, JP Morgan estimated that roughly 70% of Russian seaborne oil could not find buyers.

Oil prices have increased by more than 30% since Russia, the world’s second-largest crude exporter, launched a “special operation” in Ukraine. Fears of further disruptions in oil supply due to escalating sanctions against Russia have boosted purchasing.

According to market sources citing American Petroleum Institute figures on Tuesday, crude stocks in the United States increased by 2.8 million barrels for the week ended March 4, compared to analysts’ expectations for a drop, but gasoline and distillate stocks fell.