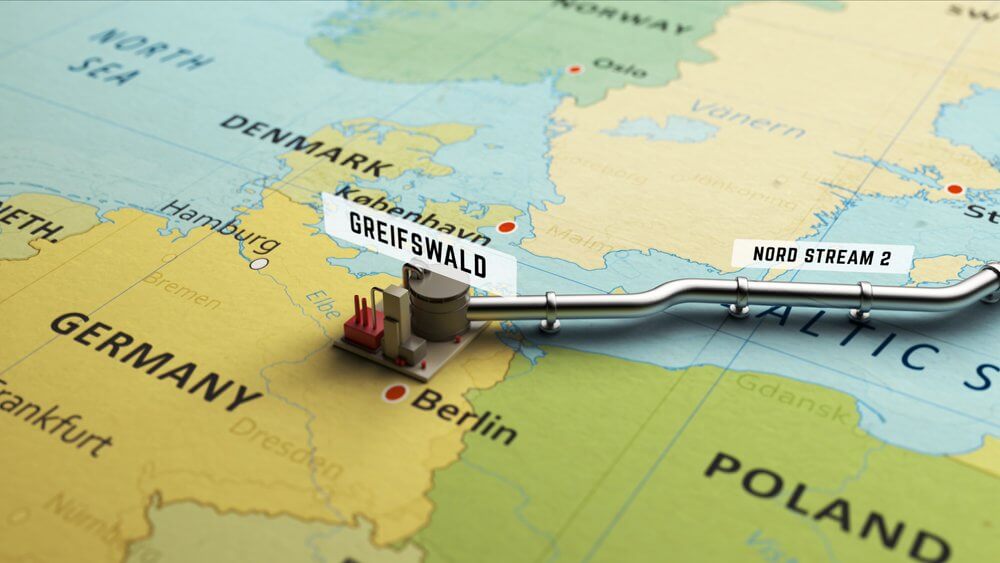 As sanctions on Russia continue, numerous international companies pull out, and native companies struggle. The rouble is crashing, meaning bad business for any company that originates from and operates in Russia. Even banks, such as Sberbank and its subsidiaries, are failing to make payments on debts and other expenses. Energies, where the country’s only strong point was, are starting to struggle as well, as it seems.

Nord Stream 2 AG is a Switzerland-based gas company under the control of the Russian state-owned giant Gazprom. And amid the sanctions and other prohibitive economic measures, the company has filed for bankruptcy. Swiss radio broadcaster SRF announced the move listing a local officer as a source.

Nord Stream 2 AG operates the massive Nord Stream 2 gas pipeline project. The entire structure is worth around $11 billion. However, the bankruptcy filing is somewhat questionable, as the primary branch still denies it.

Nord Stream AG, in an email transcript with Reuters, denied the claims. Perhaps, though, it’s better to say that they remained vague, only saying they don’t confirm the statement. Further combatting the bankruptcy news, it said that Nord Stream 2 AG only had to terminate relations with all of its employees. That’s a result of the newest wave of US sanctions directly targeting the company.

This is not nearly the first bad news regarding Nord Stream 2 AG since the start of the invasion. Namely, it’s already been hit with one wave of sanctions, significantly impacting its budget and cutting off support from partners.

Germany also made things more difficult for the gas pipeline, as its Chancellor Olaf Scholz suspended the project’s certification process. That followed Ukrainian President Volodymyr Zelensky’s request earlier in the month to suspend the pipeline immediately. As energies are Russia’s ace right now, the fact that gas companies are struggling might indicate a dire economic state.