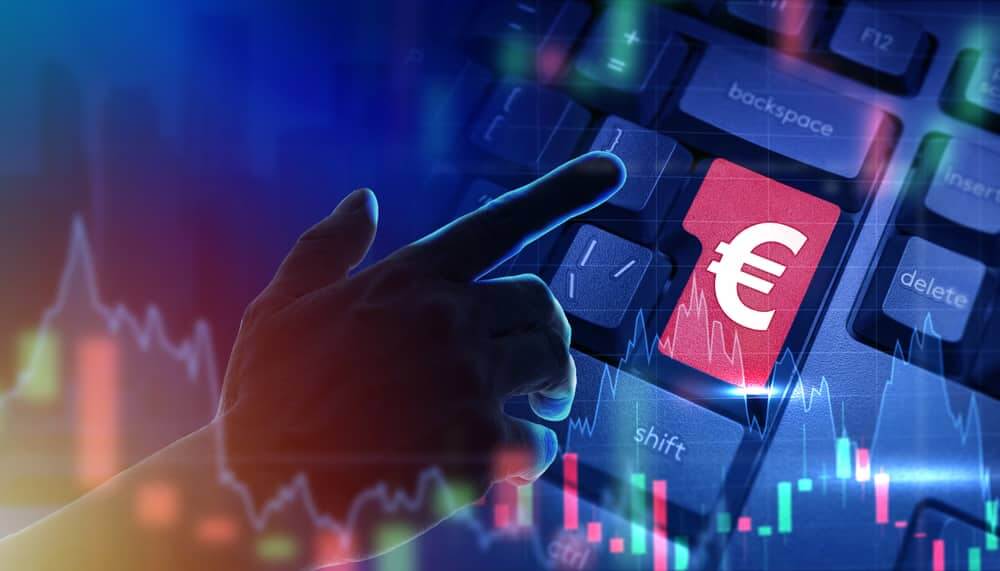 The euro fell to a new 22-month low against the dollar, while commodity currencies surged to multi-month highs as the war in Ukraine pushed up oil prices and fueled fears of a stagflationary shock that could hammer Europe.

It also fell below parity against the Swiss franc EUR/CHF for the first time since the Swiss abandoned their peg to the euro in 2015, reaching 0.9970.

Oil futures surged more than 20% last week, reaching highs not seen since 2008 as the US and Europe considered bans on Russian imports. Wheat Wv1 has reached a 14-year high. MKTS/GLOB

The Australian and New Zealand dollars increased by 0.9 percent to four-month highs.

The crisscrossing of pipelines from Russia through Ukraine demonstrates how enmeshed and dependent much of Europe has become on Russian energy. A much more pessimistic European growth outlook is being priced in.

On Monday, the euro EUR/JPY fell to a 15-month low of 124.39 yen. Over the last month, the euro has lost more than 10% against the Australian currency EUR/AUD.

Fighting in Ukraine escalated over the weekend and attempts at a ceasefire to allow civilians to flee the besieged city of Mariupol appear to have failed thus far.

The conflict and harsh Western sanctions on Russia have caused Russian assets to plummet and prices of Russian exports such as precious metals, oil, and gas to skyrocket when the global economy was already dealing with inflationary pressures.

As clearinghouses stopped settling trades, Russia’s rouble RUB traded in the interbank market. It last quoted at 126.50 cents on the dollar.

Elsewhere in Asia, the Indian rupee has reached a new low, as high oil prices expect to widen trade and current account deficits. The South Korean won KRW/KFTC fell to a 21-month low.

The post Euro slides as a war in Ukraine appeared first on forexinsider24.com.