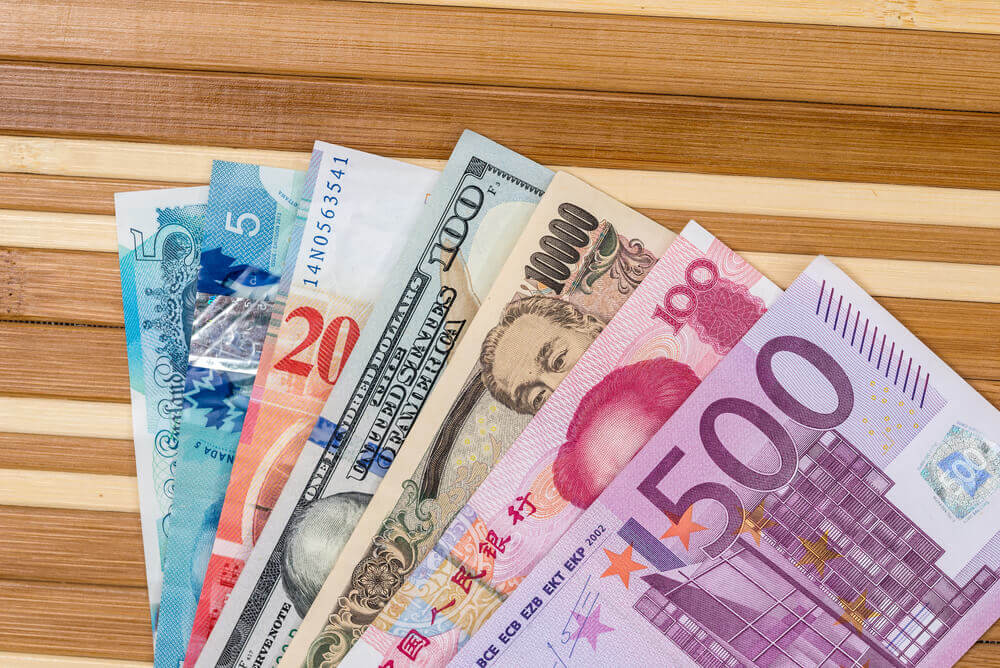 Ukraine’s assets came under pressure on Tuesday as tensions with Russia escalated, sending the hryvnia plummeting to levels last seen in 2015 when the country was on the verge of default.

Ukraine’s hryvnia fell as much as 1.4 percent to 29.1196 per dollar, its the lowest level since the currency plummeted sharply in 2015 as the country struggled to restructure its debt. Since the end of October, the currency had fallen nearly 10% when the conflict with Moscow escalated. Investors fled Ukrainian assets amid growing concerns about a Russian troop buildup near Ukraine’s borders and fears that Russia will launch a military attack on Ukraine. The Kremlin has categorically denied this.

Its 2032 bond fell 2 cents in the dollar to a record low of 71.694 cents, according to Tradeweb data. Ukraine’s 2040 GDP-linked bond fell more than three cents to 58.303 cents, having lost roughly half its value since June of last year.

Currency markets took a breather on Wednesday after a tumultuous few sessions as whipsawed markets attempted to grasp the latest developments in eastern Europe amid a deepening crisis in Ukraine.

The euro was unchanged at $1.1325, sterling was unchanged at $1.3593, and the safe-haven yen and Swiss franc both took a breather after falling sharply as investors hoped a significant war over Ukraine could avoid. In Asia trade, one US dollar was worth 115.03 yen, after the greenback steadily climbed overnight from a near three-week low of 114.48 hits Monday, and 0.9204 francs, after a 0.63 percent overnight rally.

The dollar index, which measures the greenback against six peers, remained unchanged at 96.063.

While the central bank’s 25-basis-point increase, it’s third in a row, was widely expected, the bank revealed it came close to moving by 50 basis points to avert a further rise in inflation expectations.

The post Ukraine’s hryvnia is at a seven-year low appeared first on forexinsider24.com.