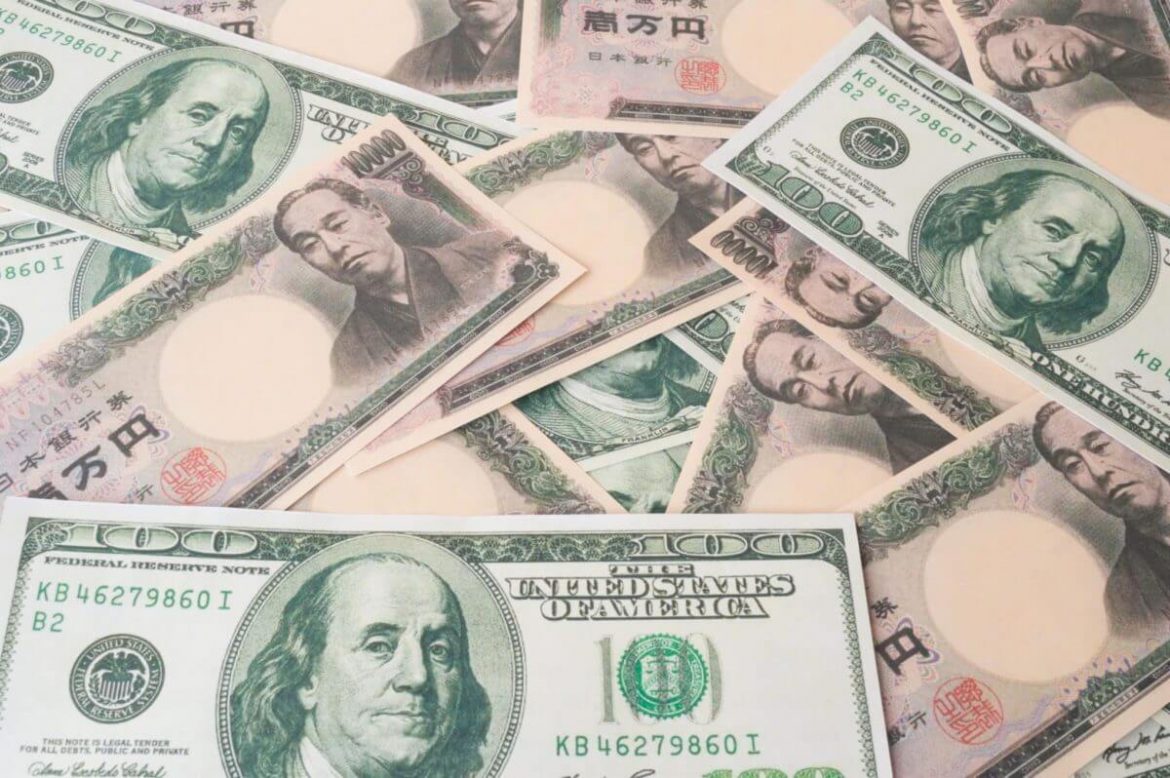 On Tuesday, the safe-haven yen hit a nearly three-week high in Asia trade. The euro hit a one-week low as Russia ordered troops into breakaway parts of eastern Ukraine and the West threatened sanctions in response.

The yen rose about 0.2 percent to 114.50 per dollar in early trade before falling slightly, while the euro fell about 0.1 percent to $1.1297. On Monday, the Swiss franc, another safe-haven currency, reached a one-month high.

Other currency trade has remained steady as investors await further developments in the crisis. The Russian rouble rose back above 80-to-the-dollar and risk-sensitive Antipodean currencies stayed firm. Russian President Vladimir Putin has ordered the deployment of troops to two separatist regions in eastern Ukraine, which he has recognized as independent.

According to a senior US official, the movie does not yet constitute a “further invasion” warranting the most severe sanctions. However, a more extensive campaign could begin at any time.

Britain, France, and Germany agreed to impose sanctions on Russia’s recognition of the breakaway regions. The White House said it would announce additional measures.

A planned meeting on Thursday between Russian Foreign Minister Sergei Lavrov and US Secretary of State Antony Blinken is now in the spotlight ahead of a possible US-Russia leaders summit on Friday.

The Russian rouble fell more than 3% against the dollar on Monday. It continued to fall on Tuesday before stabilizing at 79.147 per dollar. On Monday, the Ukrainian currency fell by more than 1%.

The sharp sell-off in Russian assets serves as a stark reminder that tensions remain incredibly high.

However, the commodity story remains highly supportive. We are in the midst of miner dividend season, which means we are likely to see more erratic price action around $0.72.

Bitcoin fell to a nearly three-week low of $36,370, putting the cryptocurrency under pressure.