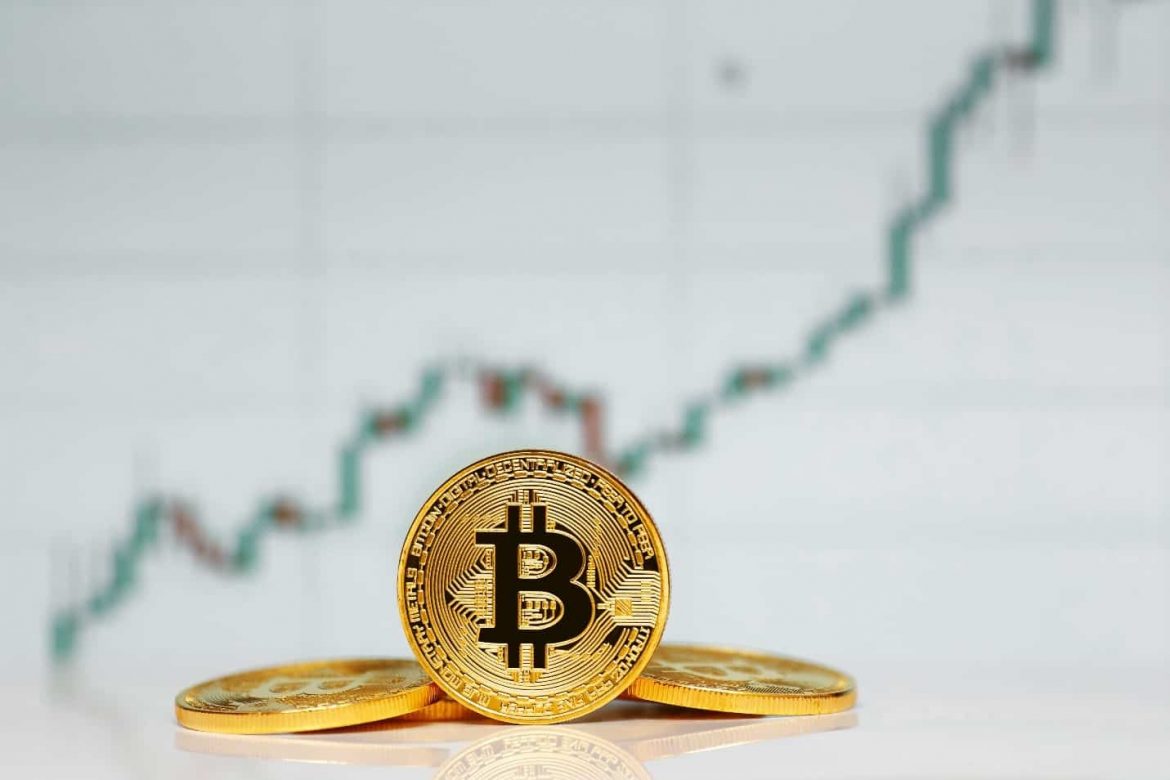 The price of Bitcoin continues yesterday’s withdrawal from $ 44,000 to the current $ 40,000. Now we hope to find support here and end this decline. $ 38,000 could be the next stop if the current downward move continues, but the same faith lies in the fact that $ 32,000 is the definitive threshold. Due to macro pressures, BTCUSD experienced a moderate sell-off on February 17, which continued on Friday, with a local low of $ 40,330.

The number of users on the Bitcoin network continues to grow. The director of Global Macro posted a series of tweets late Thursday, focusing on the growth of the Bitcoin network since its inception as a decentralized exchange medium. In doing so, he compared the network effect of cryptocurrency to the effect of Apple, a trillion-dollar technology giant.

Suppose the valuation growth is an exponent of sales growth (according to Metcalfe’s law). In that case, the price should grow as an exponent of both metrics, and the application of the same metrics on the Bitcoin network has returned impressive growth.

Same as Bitcoin, the price of Ethereum is retreating from yesterday’s high of $ 3,200. We are now at $ 2,900 and have current support in the MA200 running average. Now we have to pay attention to how the price will move because if we see a break below, then we can expect a further pull of the price towards lower levels of support.

The post Bitcoin and Ethereum are testing support again appeared first on forexinsider24.com.