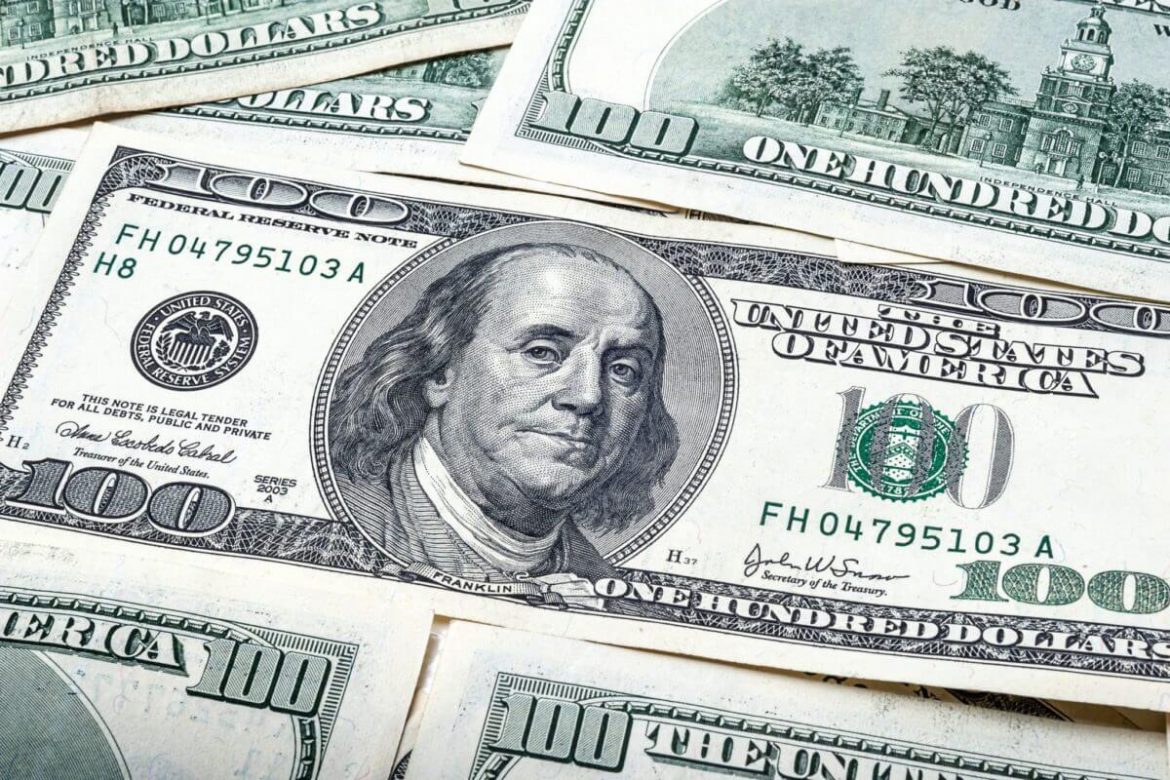 The Safe-Haven Japanese yen fell on Friday; risk-sensitive currencies such as the Australian dollar advanced. Investors took heart from a plan to hold talks about the Ukraine crisis between the US and Russia. The euro gained ground against a weaker dollar.

The yen and its rival haven, the Swiss franc, have risen this week, as investors have become concerned about rising tensions along Ukraine’s border, where Russia has deployed more than 100,000 troops. Western powers accuse Russia of looking for a pretext to invade, which Moscow denies. Sentiment improved late Thursday when it announced that US Secretary of State Antony Blinken had accepted an invitation to meet with Russian Foreign Minister Sergei Lavrov late next week if Russia does not invade Ukraine. It comes after a tense Thursday in which Kyiv’s forces and pro-Russian separatists exchanged fire.

The confirmed meeting between Blinken and Lavrov may mean that market conditions remain stable into the weekend. However, risk appetite will most likely last until the meeting occurs.

The dollar gained 0.3 percent against the yen, reaching as high as 115.3 yen after hitting a two-week low of 114.79 in early Friday trading.

The dollar is down 0.3 percent against the Japanese yen this week, a relatively small move given the geopolitical tensions of the previous week, indicating that investors are not yet panicked about the crisis. On Friday, the dollar rose 0.2 percent against the franc to 0.9216 francs, while the euro rose 0.1 percent against the Swiss currency. China’s yuan reached its highest level in offshore markets since April 2018.

According to Stuart Cole, a macroeconomist at Equiti Capital, the rally is a “response to the fact that the Chinese authorities have done nothing to stem the rise of the yuan so far this year. The currency has benefited from Chinese solid export performance and inward investment. The offshore yuan rose to 6.3182 yuan per dollar.

Other currencies that are sensitive to broad investor sentiment increased. The Australian dollar rose as much as 0.4 percent to $0.7228 before relinquishing some of its gains.

The euro was unchanged on the day at $1.136, continuing its week of choppy trading based on Ukraine headlines. The improved mood had little effect on bitcoin, which fell 1% to $40,229, near two-week lows.

The post Currency Values Fall as Tensions in Ukraine appeared first on forexinsider24.com.