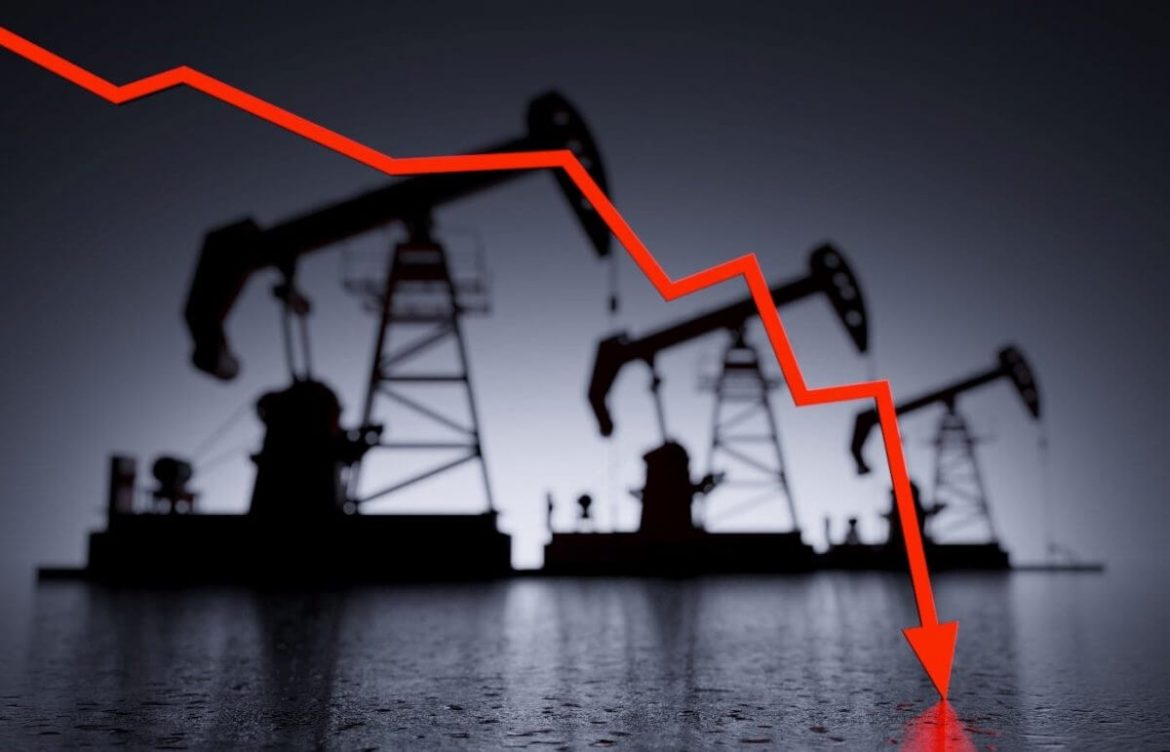 “(The) oil market is caught in a tug of war between Iranian sanctions relief and Russian-Ukraine tensions,” according to Stephen Brennock of brokerage PVM Oil.

Brent futures fell $1.91, or 2.0 percent, to $92.90 per barrel, while WTI crude in the United States lost $1.97, or 2.1 percent, to $91.69. Both benchmarks rose to their highest levels since September 2014 earlier this week. Both will continue to face extreme backwardation in the coming months, a market structure in which prompt contracts are more expensive than later contracts, indicating supply tightness.

Brent and WTI futures were in “super-backwardation” through August, according to Robert Yawger, executive director of energy futures at Mizuho, with each month trading at least $1 a barrel lower than the previous month. According to State Department spokesperson Ned Price, the US is “amid the very final stages” of indirect talks with Iran to salvage a 2015 agreement limiting Tehran’s nuclear activities.

With a new agreement potentially on the horizon, South Korea announced on Wednesday that it had held talks on resuming Iranian crude oil imports and unfreezing Iranian funds. Previously, South Korea was one of Tehran’s top Asian oil buyers.

However, fears of a Russian invasion of Ukraine continued to support oil markets due to the potential disruption of energy supplies. Russia has denied any intention of invading its neighbor.

China’s banks face rising default risks due to increasing climate-related costs in carbon-intensive industries such as thermal power, steel, and cement, according to Liu Guiping, vice governor of the central bank, in comments published on Friday.

Last year, the People’s Bank of China completed the first phase of climate risk stress tests at 23 central banks, focusing on the possibility that the three sectors would be required to pay for their carbon emissions. China, the world’s largest emitter of climate-warming greenhouse gases, has attempted to put a price on carbon by launching a national emissions trading scheme last year.

More than 2,000 coal-fired power plants are participating in the scheme, and compliance costs expect to rise as more industries, including cement and steel, join it.

The permit price for each tonne of carbon is less than 60 yuan ($9.48), but analysts predict it could rise to 200 yuan in the coming years.

Despite China’s efforts to transition to cleaner energy, its financial institutions have continued to support fossil fuels by providing loans and underwriting services to construct new coal-fired power plants.