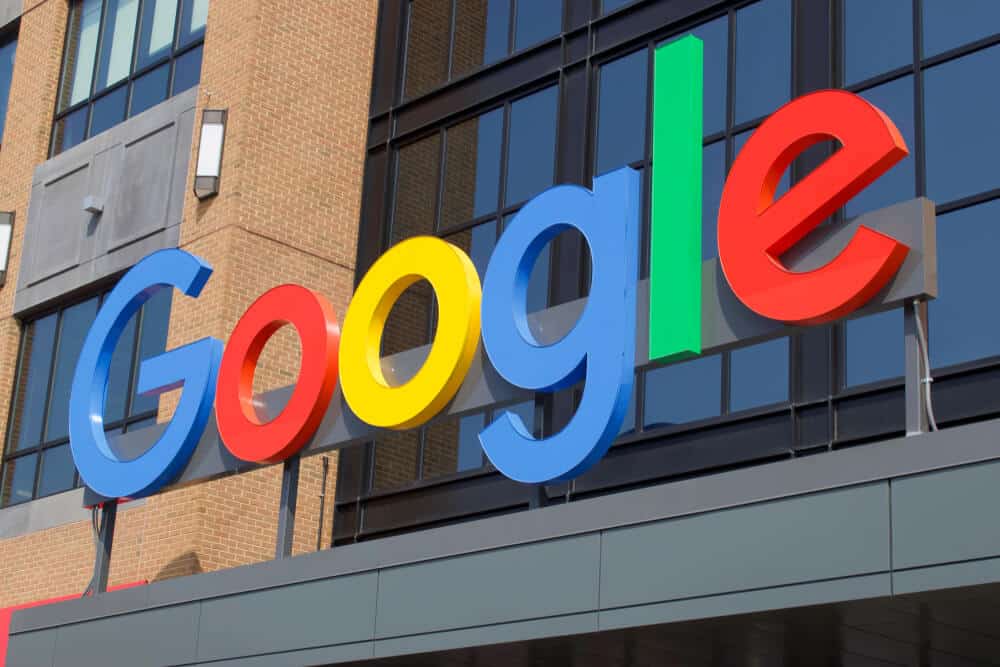 Apple’s privacy changes have widely received positive reception from customers, with most being content with increased data protection. More and more data abuse is coming to light, causing users to wish for stronger privacy measures. Google seems to be following Apple’s example and is starting to take steps to secure android devices.

Apple’s security hinges on an opt-in system for data tracking and distribution. In other words, you need to confirm your consent to apps tracking and collecting your data. When faced with such an option, many users will press no, preventing applications from harvesting their information. As a result, some tech companies are losing their primary revenue source.

Even a company as large as Meta, the owner of Facebook and Instagram, feels a significant hit from such changes. Zuckerberg reported that Apple’s shift towards increased user privacy would cost it $10 billion this year. The implication of Google introducing a similar system is even more dangerous, as projections say around 85% of people use Android devices.

But unlike Apple, Google’s profits come in large parts from advertising. As such, the system will take a different route from its competitors’. While not naming Apple specifically, Google did call its measures bluntly restrictive. The company will instead aim to create a different system, balancing out advertisers and customers instead of cutting the former off entirely.

Essentially, that means it’ll be less favorable for users than Apple’s system. Google has a shady history of data abuse, so internet users mistrust the new effort. But that aside, we’re glad to see companies taking user privacy more seriously in the digital era. While they may not be ready to take massive steps, even incremental changes can go a long way. If it allows users to better protect themselves, it’s a win as far as we’re concerned.