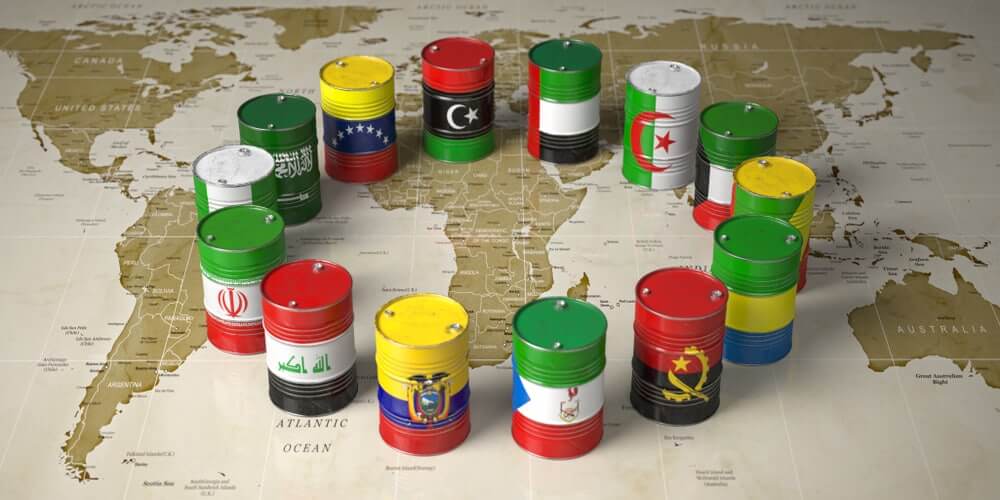 The UAE and Saudi Arabia are the two oil producers with the sparest production capacity. It could help relieve dwindling global oil inventories; one of the factors pushing prices towards $100 per barrel and deepening global inflation.

The Paris-based agency said these risks have broad economic implications in its monthly oil report. Hence, they could be reduced if producers in the Middle East with spare capacity compensated for those running out. According to the IEA, adequate excess capacity could fall to 2.5 million barrels per day (BPD) by the end of the year. Subsequently, Saudi Arabia and, to a lesser extent, the UAE will hold the line.

The IEA added that a successful outcome to international talks with Iran could lift US sanctions on the country’s exports and relieve supply tightness. This will gradually bring 1.3 million BPD of Iranian oil back into the market. The need to replenish depleted oil stocks suggests that an immediate oversupply is unlikely.

There are already many oil bulls out there, but one more has recently joined them. According to strategist David Roche, in the event of a Russian invasion of Ukraine, oil could reach $120 per barrel.