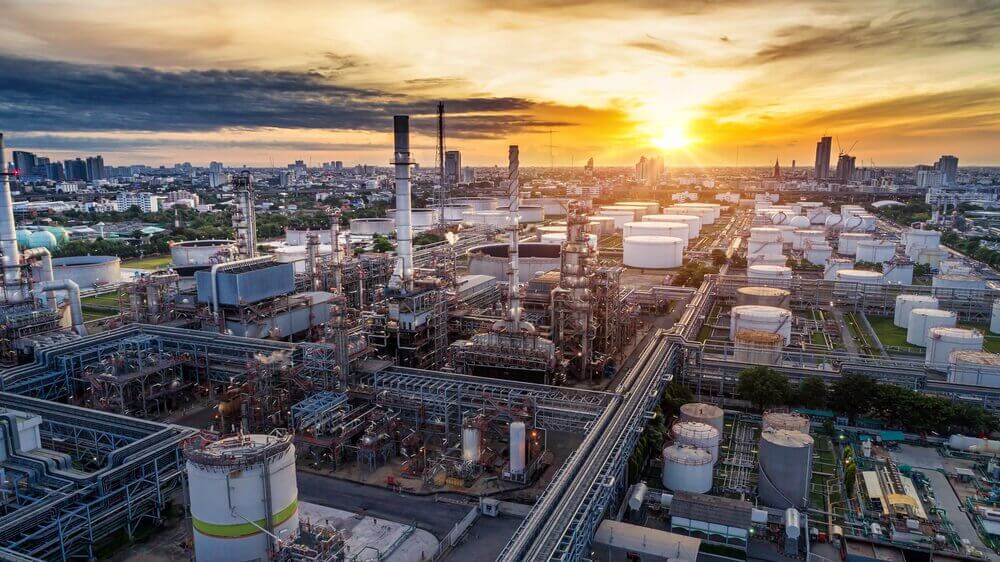 Following two sessions of losses, oil prices edged up on Wednesday after industry data showed an unexpected drop in US crude and fuel stocks, offsetting concerns about an increase in Iranian supplies.

Brent crude futures were up 23 cents, or 0.3 percent, to $91.01 a barrel by 0122 GMT; West Texas Intermediate crude was up 11 cents, or 0.1 percent, to $89.47 a barrel. The main reason for the rise in oil prices is a lack of supply. According to market sources citing American Petroleum Institute figures on Tuesday, crude, gasoline, and distillate stocks in the United States fell last week. According to API, crude inventories fell 2 million barrels, compared to analysts’ expectations of a 400,000-barrel increase.

Concerns about a possible Iran nuclear deal, which could release more oil into global markets, continued to weigh on prices. Brent and WTI fell about 2% on Tuesday, falling for the second session in a row, as Washington resumed indirect talks with Iran to resurrect a nuclear deal.

Despite the bump higher we’ve seen today, the oil price will likely lose steam in the coming week as negotiations continue. There has also been some profit-taking among investors who have turned cautious after prices hit more than 7-year highs.

Oil prices are rising, which is raising gas prices for Americans.

Since 2018, gas prices have steadily risen, indicating that the economy is improving. The current average price of gasoline in the United States is $3.45, which is $1.27 higher than the price in November of 2020. Locals, on the other hand, are concerned about their budgets.

The oil industry now has more job opportunities and higher-paying salaries with gas prices rising. According to one Odessa resident, it takes a toll on people who work in fast-food restaurants or have lower-paying jobs.

It’s critical for everyone right now because as gas prices rise, it makes life difficult. After all, they don’t have enough money for gas and other necessities.

The post Oil Prices Nudge up After API Data appeared first on forexinsider24.com.