Euro rallied Tuesday along with U.S. dollar. Why’s that? 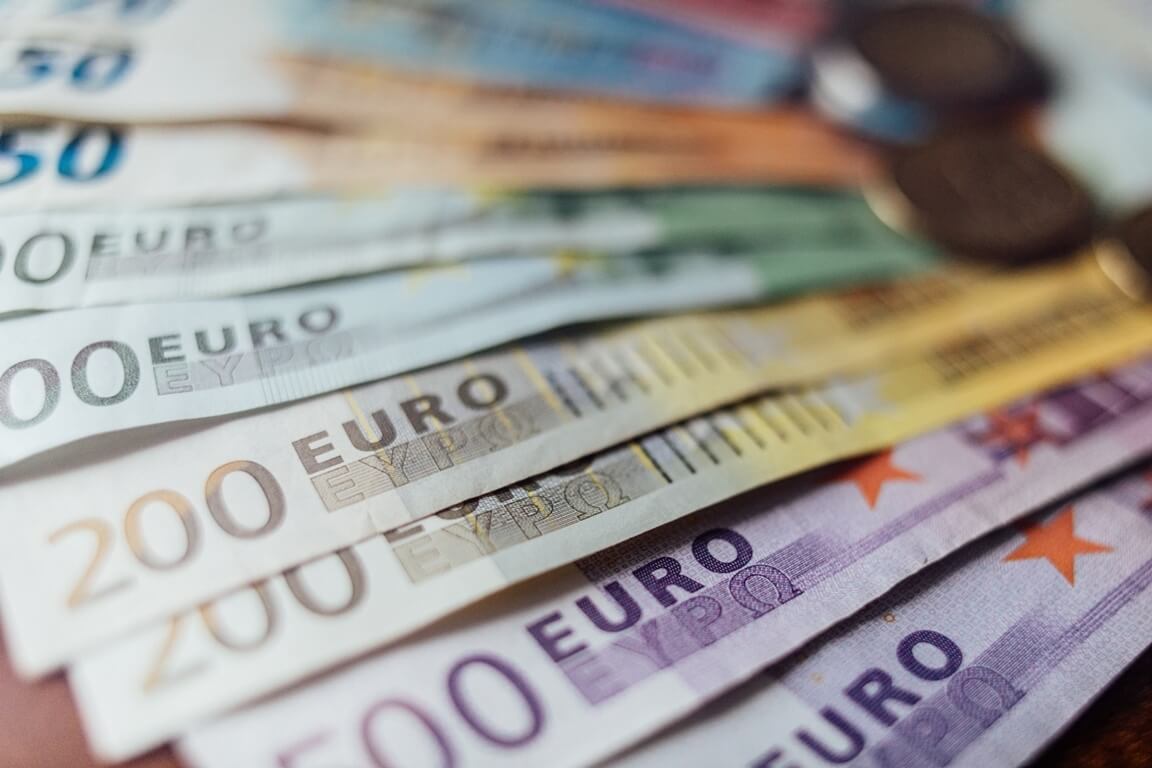 Euro rallied Tuesday along with the U.S. dollar. Why’s that?

The Euro jumped by 0.08% versus the U.S. dollar to $1.0167 on Tuesday. Before that, the currency had dropped to $1.0121 briefly, though, hitting its lowest level since August 3. Eurozone is struggling with an energy crisis that started after it had imposed sanctions on the Kremlin due to its invasion of Ukraine. On Tuesday, Russian state gas company Gazprom announced that European gas prices could increase by 60%. In that case, the price would be more than $4,000 per 1,000 cubic meters during this winter. Gazprom’s own production and export are decreasing amid Western sanctions, though.

Adam Button, the chief currency analyst at ForexLive in Toronto, noted that the Forex market started pricing in a worse outcome this winter in the euro area. That’s the major reason the USD has continued rallying. The United States’ outlook is also deteriorating, but it still looks much better compared to Europe and much of Asia.

On Tuesday, the greenback surged forward, supported due to expectations that the U.S. economy will be stronger than other countries. Investors also think that the Federal Reserve will continue to increase interest rates. Despite its strength, the dollar dropped versus a volatile common currency, though. The common currency managed to rebound after plunging earlier. The data showed that German investor sentiment dropped slightly in August on fears that the increasing cost of living would hit private consumption. This news caused the Euro’s short decline.

How is the U.S. dollar trading now?

The U.S. dollar index added 0.09% to 106.55 against the basket of six major currencies. The USD also added 0.93% versus the yen to trade at 134.57 yen. The Japanese currency soared last week as traders hoped that decreased U.S. inflation would mean a less aggressive pace of Federal Reserve’s tightening, along with lower U.S. yields. But the Fed policymakers have recently reiterated that the agency needed to continue raising rates.

Meanwhile, concerns about China’s demand for iron ore and other assets weighed on commodity currencies. The Australian dollar tumbled down by 0.11% on Tuesday. The Reserve Bank of Australia contemplates further rate increases as inflation skyrocketed far above target. The New Zealand dollar also shaved off 0.41%. Its central bank will likely deliver its fourth consecutive half-point rate hike tomorrow.

On Tuesday, most EM currencies lowered due to concerns about a global recession. On the other hand, the Thai baht jumped after the country’s central bank forecasted recovery in economic growth. The Malaysian ringgit, the Indonesian rupiah, and the Taiwan dollar dropped between 0.1% and 0.2% against the dollar.

The post Euro rallied Tuesday along with U.S. dollar. Why’s that? appeared first on forexinsider24.com.

EURUSD and GBPUSD: Pressure is Increasing