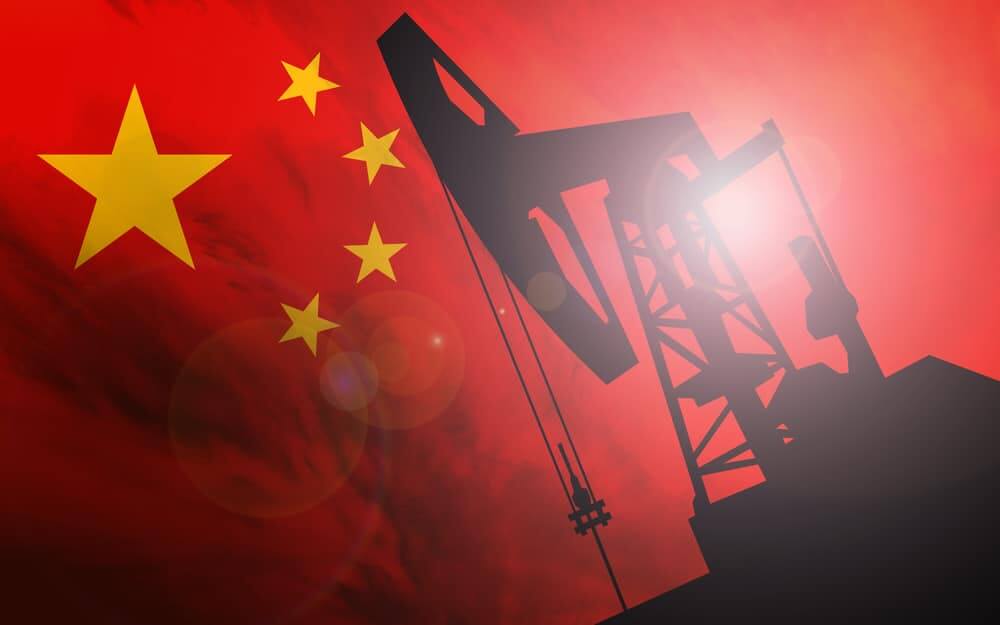 On Monday, oil prices fell for a second session as disappointing economic data from China raised questions about demand in the largest crude importer in the world. This is while Saudi Aramco’s (TADAWUL:2222) CEO said that the company was prepared to increase output.

What Do Experts Predict for Oil?

According to Heron Lin, an economist at Moody’s (NYSE: MCO) Analytics, the official data implies that oil consumption is falling as domestic logistics and consumer demand are hindered by the record high oil pump prices. Oil demand may continue to decline for the remainder of the year as cautious savings and lower oil use are encouraged by the threat of COVID-19 limitations.

Amin Nasser, the chief executive of Saudi Aramco said that the company is prepared to increase crude oil output to its maximum capacity of 12M BPD if the Saudi Arabian government requests it. When the government or the ministry of energy has to raise output, Nasser added that they are confident in their capacity to ramp up to 12M BPD. A recovery in the aviation sector and China’s relaxation of COVID-19 limitations might boost demand.

Last week, oil prices increased by more than 3% as investors reduced their expectations for interest rate rises in the United States. A broken oil pipeline component interrupted production at multiple offshore Gulf of Mexico installations. After repairs were finished late on Friday, a Louisiana official said that producers had started to restart part of the output that had been interrupted.

If Iran and the United States agree to restore the 2015 nuclear agreement, which would relax restrictions on Iranian oil exports, experts suggest more supplies may arrive.