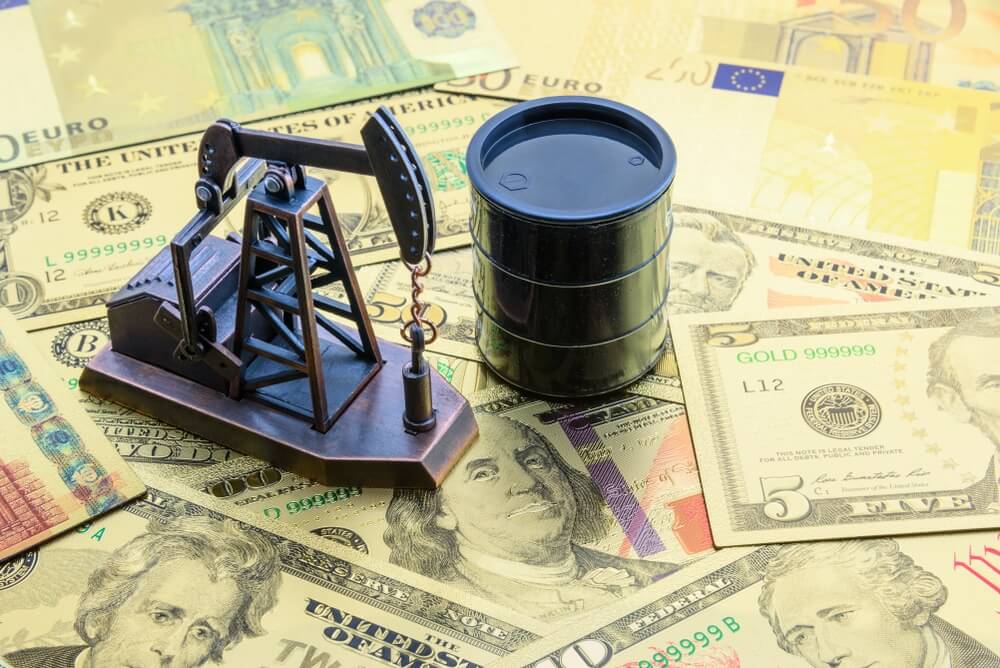 Oil surged more than $1 per barrel on Thursday, extending gains from the previous session. Investors’ risk appetite strengthened, and prices were underpinned by decreasing crude inventories and a resurgence in gasoline demand in the United States.

As expected, the Federal Reserve of the United States lifted its benchmark overnight interest rate by three-quarters of a percentage point to reduce inflation. However, the dollar sank in anticipation of a slower hike path.

A weakening currency makes oil bought in dollars more affordable to buyers in other countries.

According to the Energy Information Administration, U.S. crude oil stockpiles declined by 4.5 million barrels last week, compared to predictions of one million-barrel reduction, while gasoline consumption increased by 8.5 percent weekly.

As WTI traded at a severe discount to Brent, purchases of U.S. oil grades became increasingly appealing to overseas purchasers.

Prices have also received support as the Group of Seven richest economies wants to implement a price-cap mechanism on Russian oil exports by December 5, according to a senior G7 official on Wednesday.

Russia has reduced gas supplies through Nord Stream 1, its primary gas pipeline to Europe, to just 20% of capacity. It could shift from gas to crude, boosting oil prices in the short term.

Weiye-1, a South China Sea exploration well sunk in the southwestern trough of the Beibuwan basin, tested the daily output of 20 cubic meters (126 barrels) of oil and 1,589 cubic meters of natural gas.

National oil corporations are increasing their efforts to exploit shale reserves, despite geological hurdles and increased costs, in response to a central government request to increase domestic energy supply security.

By late 2021, China had only produced 35,000 barrels per day (BPD) of shale oil – which is recovered from shale rocks and is more complex and expensive to produce than conventional petroleum – primarily in the onshore northern Ordos basin and northwestern Jungar basin.

Despite continuous U.S. sanctions on Iranian energy, Iran’s oil industry appears to be growing as countries worldwide seek to secure their oil supplies in the face of global shortages and rising costs. Several heads of state have stated their aim to expand Iranian oil imports as Iran continues to grow output, mostly ignoring U.S. sanctions, to safeguard their energy supply. Given Iran’s revelation that its oil and condensates income increased 580 percent from March to July compared to the same period last year, it appears that U.S. sanctions are doing little to deter countries around the world from purchasing Iranian energy.

Iran has been reinvesting oil proceeds in its treasury to rebuild its economy as its oil wealth grows. The country is experiencing over 50% inflation, driving up goods and utility expenses. The Brent benchmark has risen from $76 per barrel last year to $104 per barrel, indicating that Iran can be highly competitive with its oil prices to entice export partners while reclaiming its oil fortune.