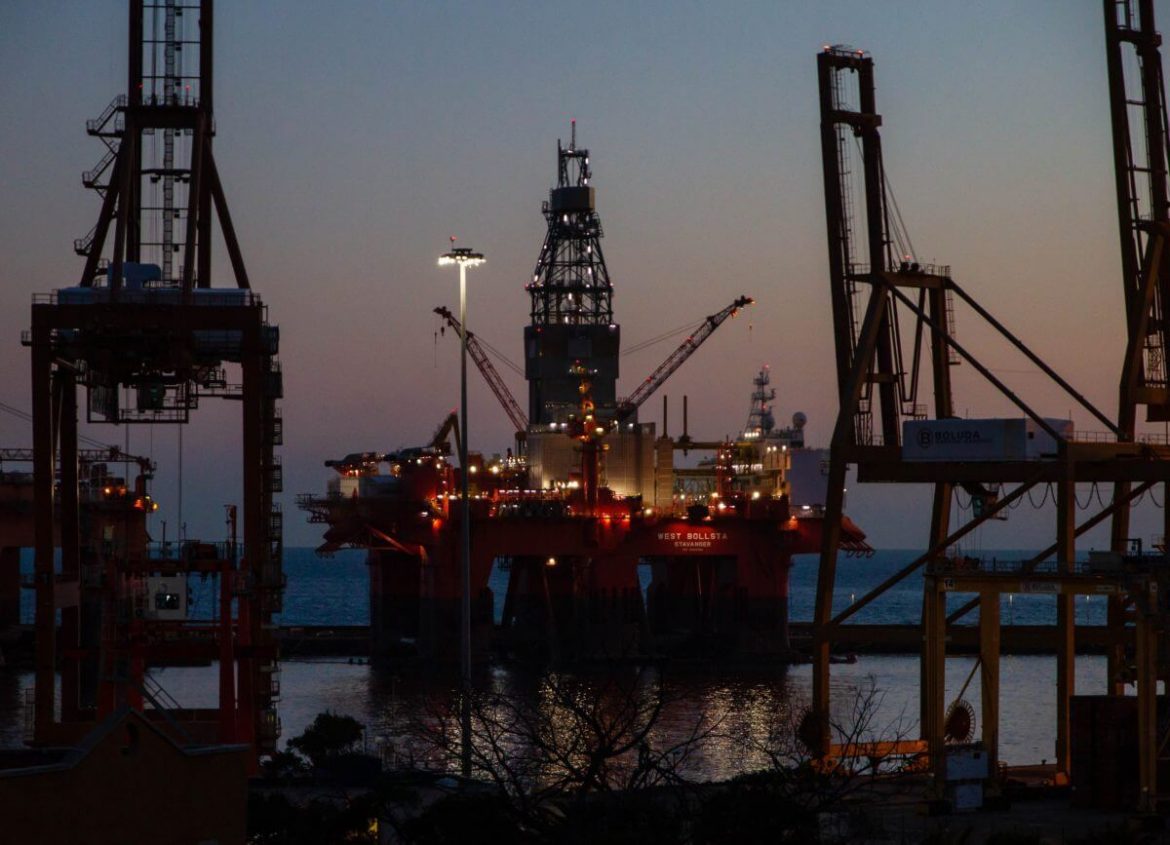 On the worldwide market, oil prices are rising

According to a Tuesday report from Australia’s ANZ Bank, crude oil prices increased as Saudi Arabia refused to commit to future supply increases.  Any decision would rely on market conditions.
Iraq’s oil minister stated that Saudi ministers wanted OPEC to keep its tools to measure and restrict output and maintain the current balance after US President Joe Biden’s visit to the country, the bank added.

Libya is working to resume petroleum shipments after delays, and exports may resume at full capacity later this month. This occurs at a time when the political landscape has partly stabilized and a new National Oil Corp. Board is about to assume leadership. Shipments to India and China have decreased by almost 30% from their post-invasion peak. There are indications that Russia’s diversion of crude oil to Asia is faltering, the bank added. According to a Tuesday note from OANDA analyst Jeffrey Halley, the rise in crude oil prices throughout the course of the overnight Monday was a result of Gazprom’s notification of a backdated force majeure on several significant European customers.

The remark sparked worries that the Nord Stream pipeline, which delivers gas to the continent, wouldn’t be operational by the end of the week, according to Halley. Additionally, according to the expert, markets have inferred that US President Joe Biden arrived home from Saudi Arabia empty-handed after failing to secure the kingdom’s definitive output increase as predicted.

What lies ahead for Oil prices?

Oil price volatility appears to be the new normal, and risk managers may be reducing position sizes intraday, Halley added. This would have a negative feedback loop on the liquidity front. According to Halley, the fundamental supply/demand mismatch is still tight and the futures curves are still in backwardation, which suggests that prices won’t significantly decline from here.

Refineries are running less frequently than in the past in the US. In 2020, HollyFrontier closed its 48,000 barrel/calendar-day refinery, and in 2022 it switched to new diesel production. Marathon also switched to renewable diesel at its 161,000 b/cd Martinez, California, refinery. 2021 came to a close with 124 refineries in operation, down from 139 in 2016. As a result, between 2021 and 2020, gasoline capacity decreased by 6%. In 2020, the US consumed 8.05 million barrels per day of finished motor gasoline, but in 2021, the capacity of the refineries was only 2.99 million barrels per stream day. Refineries were only able to supply 37% of the world’s demand for gasoline.

The post Oil Prices Climb on the global market appeared first on forexinsider24.com.