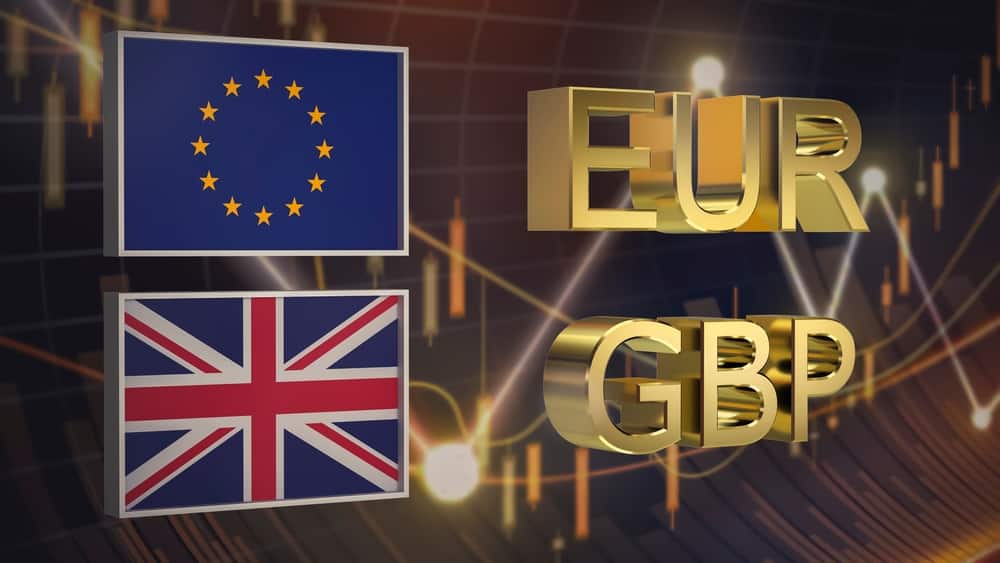 During Asian trading, the euro hovered around 1.00200, while in the European session, the euro made a positive move and climbed above the 1.00500 level. The looming possible energy crisis in Europe, Germany’s foreign trade deficit for the first time in the last 30 years, as well as a lower interest rate than that of the US, deteriorating relations with Russia, and war in the immediate neighborhood of the EU, all of this is too difficult for the faltering euro. Euro was again weaker than the dollar yesterday, breaking the barrier at 1.00000 and forming a new two-decade low at the 0.99500 level.

The US Federal Reserve could increase the interest rate by as much as 1.00% at the end of July after the publication of figures on the strong inflation in the US on Wednesday. The euro is trading at $1.00520, representing a 0.33% increase in the common European currency since the start of trading last night. For a bullish option, we need a continuation of this positive consolidation towards the 1.01000 level. A break above the euro would form a new higher high, and we could expect further recovery towards the 1.01500 level. We need a negative consolidation and a pullback towards the 1.00000 psychological support zone for a bearish option. A fall below this zone could form a new minimum, and the targets are 0.99500 and 0.99000 levels.

During Asian trading, the British pound confirmed a strong weakening against the dollar. Despite the excellent economic news from the UK, none of this helped the pound recover. Conversely, the pound formed a new two-year minimum at the 1.17600 level. A quick recovery followed and a return above the 1.18000 level, but the flow remains on it. During the Asian trading session, the pound moved between 1.18000 and 1.18600.

We are now at 1.18350, representing a gain of 0.10% since the start of trading last night. We need no bullish impulse to move us out of this consolidation for a bullish option. Our target is the 1.19000 level, and the additional resistance at that level is the MA200 moving average. A break above this resistance would reinforce bullish optimism, taking the pound to the 1.20000 level. For a bearish option, we need a break below the 1.18000 level. After that, we would once again test 1.17600, this year’s low. A potential lower support target is the 1.17000 level.

The EU lowered the prospects for the growth of the Eurozone

The European Commission cut the Eurozone’s economic outlook and inflation projections, citing shocks from the war in Ukraine, slowing growth in the US, and the impact of China’s strict zero-covid-19 policy.

In its latest summer economic forecast, published on Thursday, the EU slightly cut its growth outlook for this year to 2.6% from 2.7%. Economic growth this year has been supported by the momentum gained from last year’s recovery and a stronger first quarter than previously estimated. The EU said that activity is expected to weaken in the second quarter but should regain some strength in the summer, thanks to a promising tourist season.

Gross domestic product is forecast to grow by 1.4% in 2023, which is much weaker than the 2.3% in the spring forecast. The Commission noted that the escalation of tensions between Russia and the EU, as a result of the Russian invasion of Ukraine, is putting additional pressure on gas prices, eroding purchasing power. Increasing inflationary pressures encourage a faster implementation of hawkish monetary policy in the Eurozone.