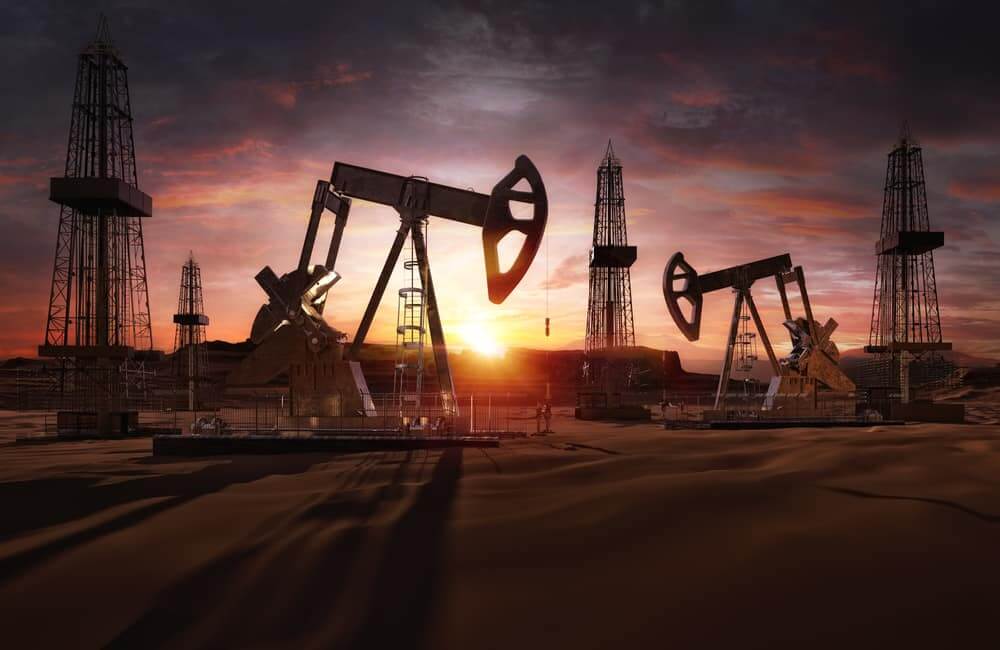 Oil prices fell by 6% early Wednesday, with Brent falling below $110 per barrel as the market believes a future recession will reduce global oil consumption.

A rising number of experts and economists believe that the Fed’s aggressive interest rate hikes to control inflation would result in a recession within a year or year and a half, rather than the policymakers’ desired “soft landing.”

Furthermore, the strong US dollar is dragging on oil prices. A strong greenback makes purchasing oil more expensive for holders of other currencies. A rising US dollar may influence the number of imports in oil-importing countries.

The Biden Administration, embroiled in a fight with the US oil sector over who is to blame for the $5 per gallon gasoline price in America, is pushing for a temporary federal gas tax holiday, which will likely weigh on oil prices. In recent sessions, broader macroeconomic events, namely the increased likelihood of a recession harming demand, have more than countered a prolonged tight supply outlook driven by sanctions, peak summer demand, and numerous OPEC+ countries struggling to raise output to agreed levels.

A Houston-based oil and gas midstream business has become the latest to negotiate a multibillion-dollar deal to acquire operations in the Permian Basin and its western Delaware subbasin in southeast New Mexico.

Targa Resources announced the acquisition of Permian operator Lucid Energy for $3.5 billion to expand the company’s footprint in Delaware; the busiest area of the Permian, which is the most active shale play in the United States. According to the release, Lucid Energy sold more than 600,000 acres in the region from New Mexico to West Texas, with rig activity supporting 20 years of drilling.

Another recent significant sale of oil and gas facilities in the Permian was Matador Resources’ purchase of Summit Midstream’s midstream assets in Eddy and Lea counties.

Matador paid $75 million for Summit’s collection and processing infrastructure; which has a capacity of 60 million cubic feet per day via three compressor stations and around 45 miles of natural gas pipes.

According to Matador CEO Joseph Foran, the agreement is intended to offer the business more control over the transportation and processing of natural gas extracted in the region while simultaneously providing and profiting from the additional takeaway capacity for other operators in the basin. According to the most recent Baker Hughes statistics provided on Friday, New Mexico gained seven rigs in the last week, for a total of 110 rigs in the state, keeping the state ranked second in the country.

Texas maintained stable at 356 rigs for the first position; moreover, the Permian Basin remained steady at 345 rigs in the last week.

West Texas Intermediate (WTI) crude oil futures contracts temporarily traded for minus $37 in April 2020; the prospect of an energy crisis similar to those of the 1970s or 2008 seemed unthinkable. A gallon of gasoline now costs more than $5 in portions of the United States; causing continuous anguish at the pump. However, with pain comes opportunity, or so it would appear if you’re bullish on oil and, by extension, the drillers that extract it.

Russia’s invasion of Ukraine has pushed up the price of fossil fuels. However, in April, America’s restriction on Russian oil imports has kept WTI traders on edge. The import restriction remains in effect two months later, in contrast to 2021, when the United States “imported roughly 700,000 barrels per day of crude oil and processed petroleum products from Russia,” according to the Biden administration.

Although the United States produces most of its petroleum, the domestic market is not immune to external shocks. Geopolitical events have constricted global petroleum production; Russia is lowering output by over 1 million barrels per day in April, according to IEA estimates; this will reduce the world’s oil supply by 710,000 barrels per day.

Finally, buying oil companies now may make sense if you have a long time horizon to allow the market’s weighing process to favor value-added enterprises. Solid companies can survive temporary supply and demand worries; hence, zigzag oil price movements won’t knock you out of the trade.

The post Oil Tumbles Below $110 appeared first on forexinsider24.com.

Are the Oil Prices Falling to the Original Level?