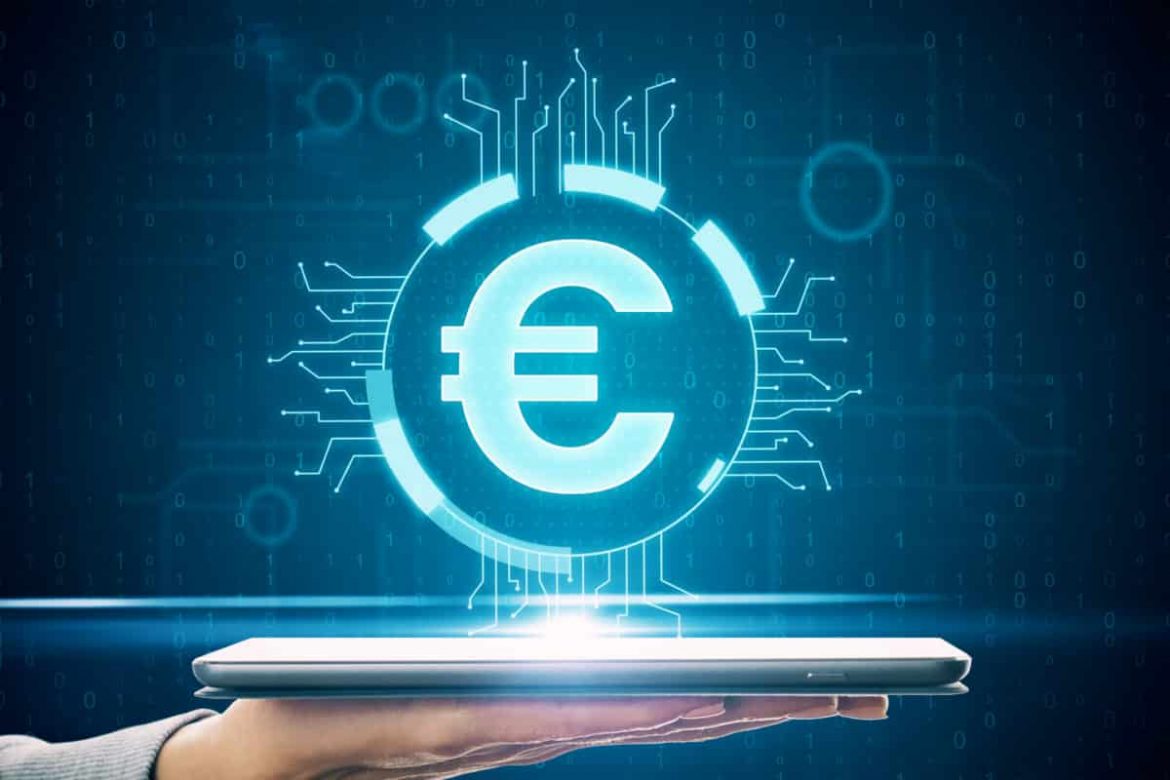 The European Commission will finish a public consultation on the digital euro on Tuesday (June 14), following responses from EU residents that suggested a central bank digital currency (CBDC) might not be as well-received as authorities had hoped.

A day before the consultation closed, authorities received 16,299 replies, with 98 percent coming from EU people and only 0.3 percent from enterprises or business organizations. The majority of EU citizens expressed opposition to establishing a digital euro.

Although the consultation provided helpful information, the data should be examined cautiously. While most respondents opposed the digital euro, there were only 16,266 responders out of 450 million European Union inhabitants. Furthermore, many of the responders were “anonymous,” and some of the responses had nearly identical phrases. It suggests that not all reactions originated from genuine European (or non-European) citizens.

EU Needs to Step Up

But one thing is sure: the European Commission will need to step up its efforts to better explain to its citizens how a digital euro works, debunk some myths and possibly demonstrate its benefits.

While this survey is not binding on the commission and, as the regulatory body stated, does not prejudge its final decision, the number of comments and general public opinion toward the proposal cannot ignore. There is another legal purpose for conducting this consultation.

The yen was among a slew of currencies that fell on the day; it reached its lowest level against the dollar since 1998. The spread between Japanese and US benchmark yields grew following vital US inflation data on Friday.

Sterling plummeted 0.8 percent to $1.22165 after data indicated that the British economy contracted unexpectedly in April.

The post The EU Will Close a Public Consultation on The Digital Euro appeared first on forexinsider24.com.