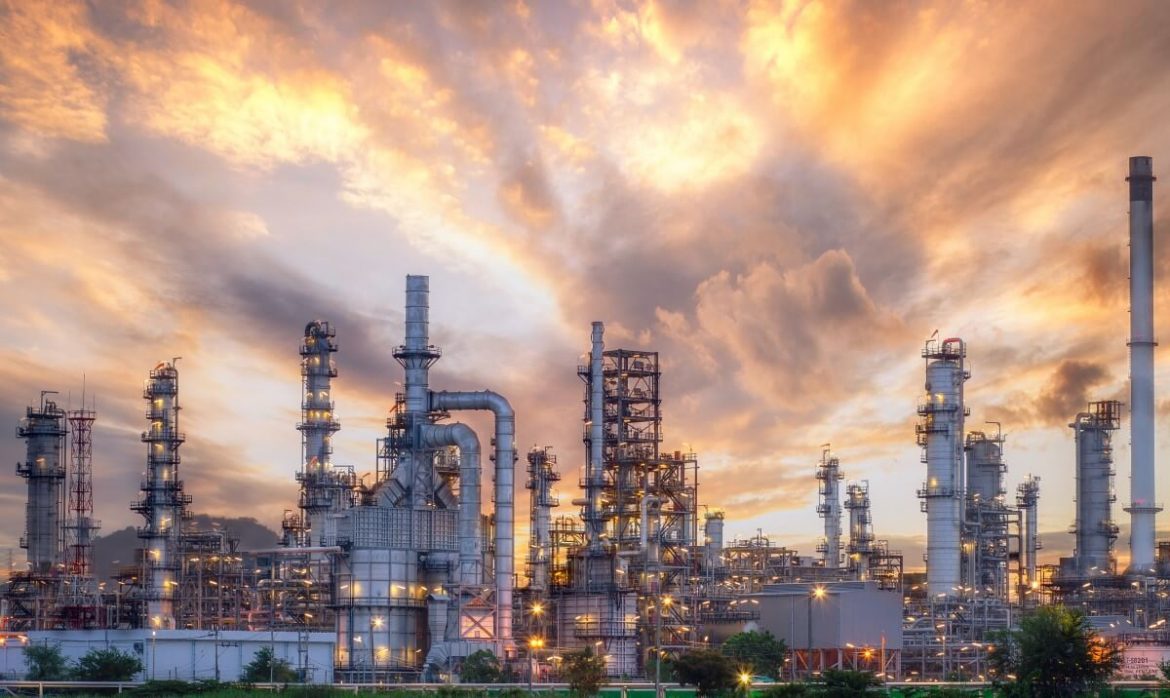 Brent and WTI are on course to surge for a second week in a row, bolstered by the E.U.’s proposal to phase out supplies of Russian crude oil in six months and refined products by the end of 2022. It would also prohibit all shipping and insurance services for Russian oil shipments.

The impending E.U. embargo on Russian oil threatens a severe supply shortage. In any event, OPEC+ is not in the mood to assist, even while rising oil prices cause dangerous inflation levels.

Despite pressure from Western nations to increase output further, the Organization of Petroleum Exporting Countries, Russia, and allied producers, known as OPEC+, kept to their plan to increase June output by 432,000 barrels per day. Investors are also anticipating increased demand from the United States this fall after Washington announced plans to purchase 60 million barrels of crude for emergency stockpiles.

On Thursday, the Bank of England cautioned that Britain faces a twin whammy of a recession and inflation above 10% as it hiked interest rates to their highest level since 2009; increasing by a quarter of a percentage point to 1%.

Gold prices fell on Friday, heading for a third straight weekly loss, as the U.S. dollar and Treasury yields rose in response to a hawkish Fed. Investors are waiting for U.S. jobs data due later in the day to determine the Federal Reserve’s attitude.

09 May chart overview for Oil and Natural gas