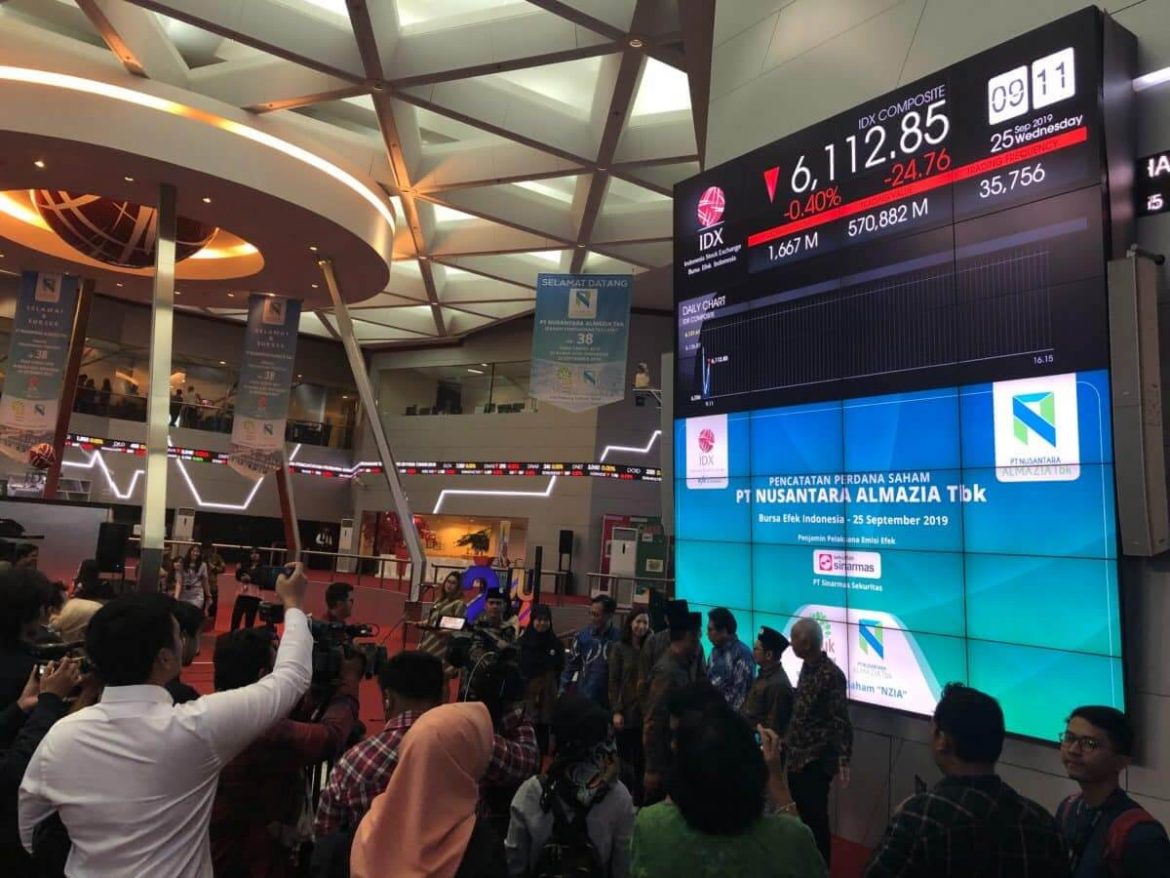 The Russian ruble fell to a new historical low of 154,200 yesterday. Pair USDRUB did not stay at that level for long, and very quickly, there was a withdrawal to 125,000, where USDRUB found support. We now have consolidation in the 130,000-135,000 zone. Looking at moving averages, we see a pair between MA50 support and MA20 resistance, and we need a break above to continue the bullish trend. We need growth above 140,000 in order to be able to threaten the previous high of 154,200 and form a new historical high. If the growth of USDRUB continues as in the previous week, our target zone is 170,000-175,000.

The crisis in Ukraine, the military action of Moscow and the severe sanctions of the EU and the USA against Russia threaten to cause unforeseeable economic consequences worldwide, and above all in Russia and the European Union. On the other hand, the crisis in Ukraine led to the collapse of stock exchanges in the EU, which fell by as much as 20% due to the enormous jump in gas, oil and wheat prices, which experts predict could have a catastrophic impact on member states’ economies. This crisis has also affected the leading European banks, which have been seriously shaken and are recording a big decline.

He estimates that the loss of five million barrels from Russia could lead to a doubling of the price of oil to 200-250 dollars per barrel, but also a reduction in world economic growth.