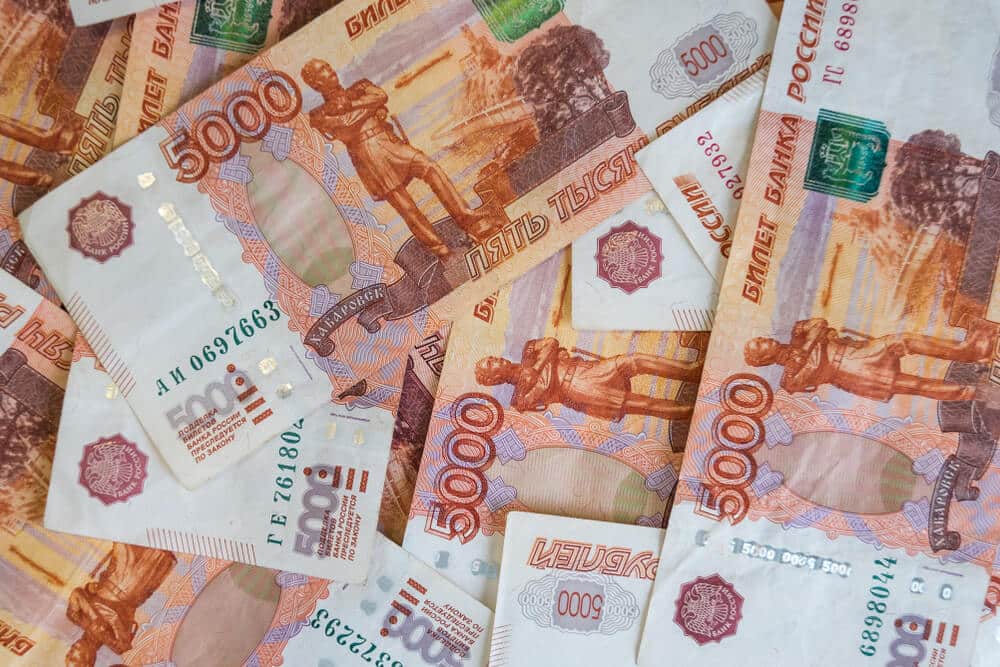 Riskier commodity-linked currencies, such as the Australian dollar, fell as Ukraine claimed Russia had launched a full-fledged invasion. Haven currencies such as the yen and the US dollar were in high demand amid reports of explosions in Kyiv, Ukraine’s capital, and gunfire near the city’s main airport. The rouble fell as much as 5.77 percent to an all-time low of 86.1198 per dollar. The euro fell 0.84 percent to $1.1209, its lowest level since January 31.

The situation appears to worsen before it gets better, which means commodity currencies may weaken.

In response to the invasion, NATO is planning an emergency meeting. President Joe Biden of the United States condemned Putin’s actions, vowing to impose “severe sanctions on Russia.”

The attack sent asset markets all over the world into a tailspin.

Stock futures in the United States and Europe are all trading in the red, while oil prices are skyrocketing. Brent crude oil has surpassed $100 for the first time since 2014.