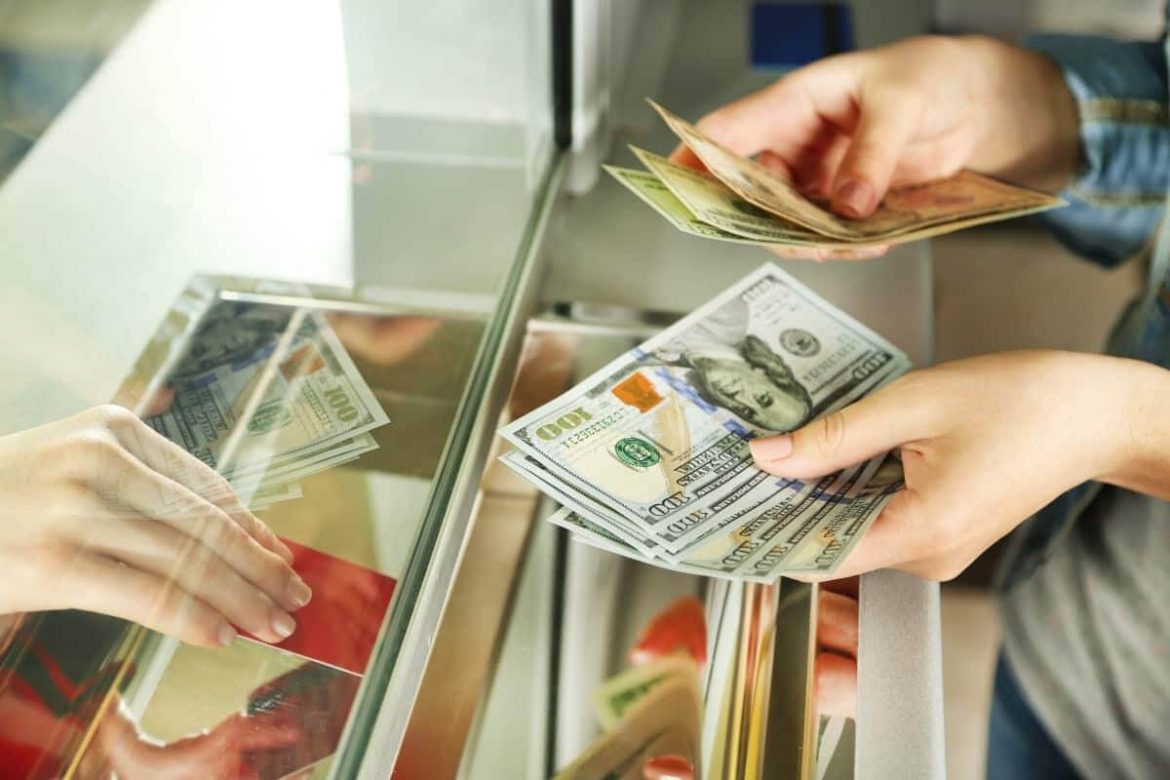 On Monday, the dollar reached a 20-year high versus other major currencies after Federal Reserve Chair Jerome Powell said that interest rates would be kept higher for longer to contain growing inflation.

This kept its European peers in the doldrums, despite hawkish European Central Bank statements raising expectations for a massive rate hike in September.

In early European trade, the euro was down a quarter percent, trading at $0.91245, close to recent 20-year lows, while the pound fell to a 2-1/2 year low. The markets in London did not operate due to a public holiday.

Treasury yields in the United States increased, with two-year bond yields reaching a 15-year high of roughly 3.39%, boosting the greenback.

In early Moscow trade, the Russian rouble held near its lowest level in more than a week against the dollar as the peak of a favorable tax payment period passed and Russian stocks hit a two-month high.

Despite the possibility of a large ECB rate hike in September, the euro has suffered due to the bloc’s energy crisis, which raises recession chances. Gazprom, Russia’s state-owned energy company, will likely cease natural gas exports to Europe from August 31 to September 2.

In the cryptocurrency market, Bitcoin regained some ground but stayed below the $20,234 threshold it fell below over the weekend.

The post The Dollar Reaches a 20-Year High appeared first on forexinsider24.com.