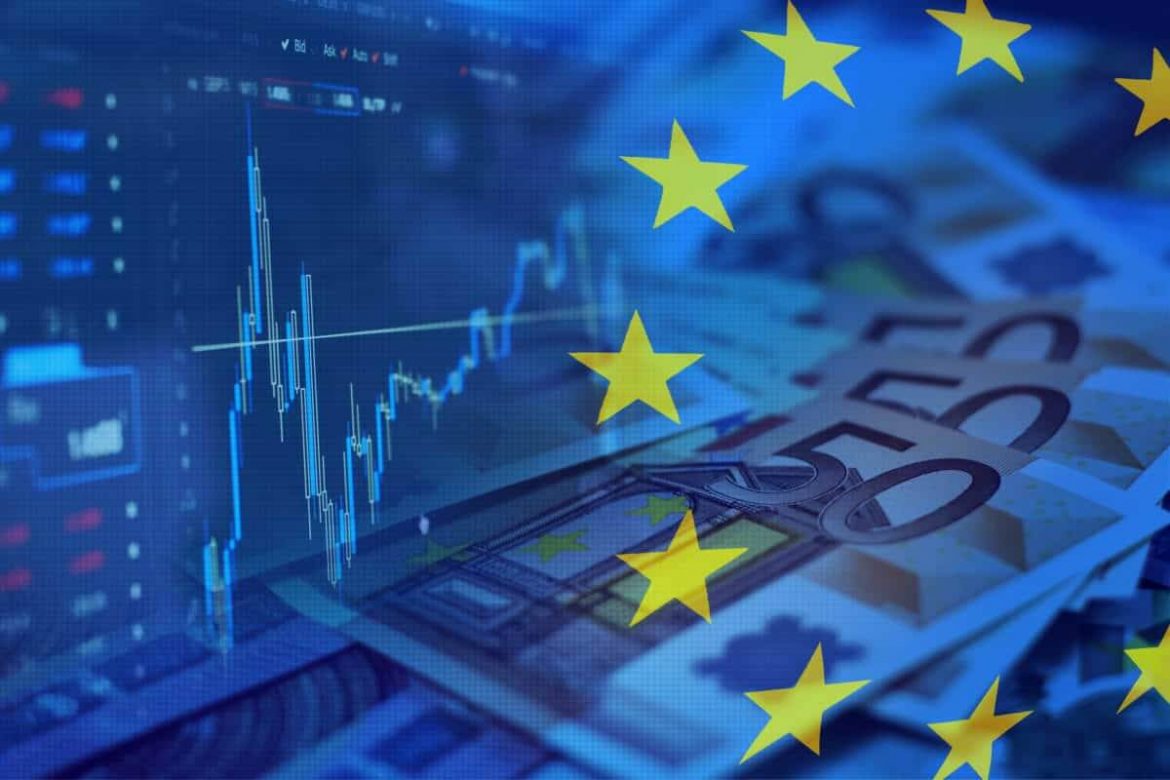 After the euro jumped almost to the 1.01000 level on Friday, there was a sharp pullback to the 0.99250 level during this morning’s Asian trading session. Once again, we find support at that level in the last week. The euro managed to climb up to the 0.99500 level and could continue to the 1.00000 resistance level today. At the current level, the euro has support in the MA20 moving average, and if it were to rise to the 1.00000 level, it would also receive support in the MA50 moving average. For a bullish option, we need a break above the 1.00000 level and try to stay above it. After that, we need a new positive consolidation for further continuation of the bullish trend.

The first next resistance is at the 1.00250 level because the MA200 moving average is waiting for us there. A break above the euro would strengthen the bullish option, and the pair could rise to the 1.01000 level. For the bearish option, we need a negative consolidation and a return of the euro to the support zone around the 0.99000 level. A break of the euro below would definitely continue the further decline of the EURUSD pair. Potential lower targets are 0.98500 and 0.98000 levels.

During the Asian trading session, the pair GBPUSD continued to sink below the 1.17000 level. We found the bottom at the 1.16500 level, and since then, we have had a minor recovery that took us up to the 1.16850 level. We now have additional resistance at that point in the MA20 moving average. We need a break above the pound if it wants to start a more concrete recovery. Potential higher targets are 1.17500 and 1.18000 levels. For a bearish option, we need a continuation of the negative consolidation and a pound drop first below this morning’s support at the 1.16500 level. A break below the pound would increase the bearish pressure, and the pair would likely drop to the 1.16000 support level. Potential lower targets are 1.15500 and 1.15000 levels.

The post EURUSD and GBPUSD: Fluctuation Zone and Instability appeared first on forexinsider24.com.