Italian Bonds: At an all-time high? 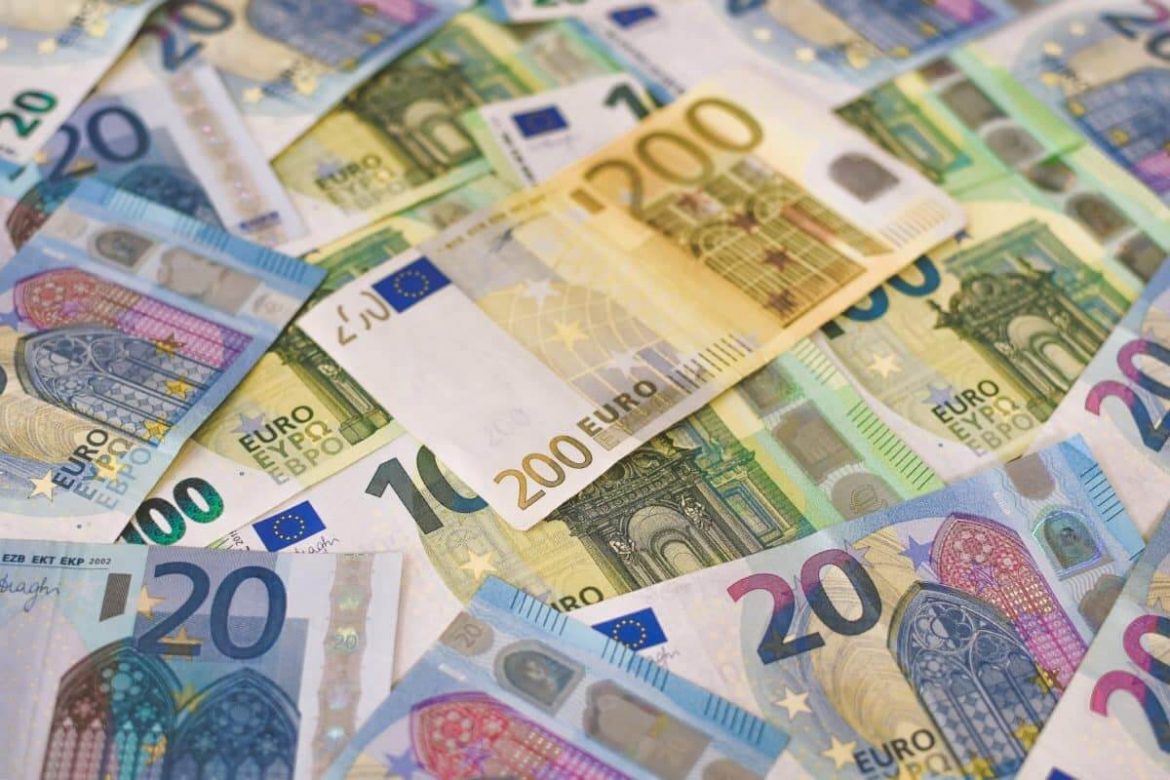 The Italian bond market is at an all-time high

Both the European Union and the global economy depend on the Euro. The potential destruction of the euro and the eurozone is something European decision-makers frown upon. This suggests that the ECB will be asked to clean houses over its monetary policies . The EU’s weaker member states will be asked to lower their government indebtedness.

The ECB and the Eurozone are not there to support struggling economies. It will take a proper and suitable Italian government, not the EU, to solve Italy’s problems. An unusual commercial for these Italian bonds. Only if the foreign investor thinks the Italian government will continue to participate in the euro system and repay the capital sum and periodic interest payments in the future will it be interesting.

Many market investors are currently concerned about what will happen to Italy’s government following the upcoming elections and the resignation of Mr. Draghi as prime minister. They don’t believe Italy is creditworthy as a result. Italian bonds exceeded 6% at the end of the decade. Why is that crucial? Because that indicates insolvency in the financial markets. At that time, the economy is on the verge of collapse and the nation might even declare bankruptcy.

What took place? So that Italy wouldn’t experience an economic collapse, the ECB intervened, purchasing a trillion dollars’ worth of Italian bonds and bringing the rate back down. Because of the economic destruction caused by an Italian financial collapse, every EU member would suffer.

The ECB has been buying Italian bonds ever then to keep the price up, but the ECB has run out of money, which is the next crucial issue. And since 2012, Italy’s financial condition has been worse each and every year. They are still insolvent, and its present administration has a worse track record than its predecessors in terms of spending money it doesn’t have.

According to statistics from S&P Global Market Intelligence, investor bets against the Italian government bond market are at their highest levels since 2008, indicating increased concern about the country’s economic and political outlook. Italian government bonds have suffered as a result of rising interest rates, inflation, and political unpredictability. The benchmark 10-year bond yield for Italy has increased by about 46 bps just in August, to about 3.61% IT10Y.

The amount of Italian debt to investors increased to the highest level since January 2008 at the beginning of August, reaching 39.2 billion euros. Which is a substantial amount of money. Investors are anxious because they are unsure of how the Italian government would appear following the September elections. This has fueled worries that inflation may go further at a time when the energy crisis is getting worse.

August saw a strong increase in borrowing prices across the euro area. Markets prepared for a higher-than-anticipated rate hike from the European Central Bank. Investors and decision-makers pay close attention to Italy’s bond market in particular since it is seen as a good indicator of risk in markets in periphery Europe.

The post Italian Bonds: At an all-time high? appeared first on forexinsider24.com.

EURUSD and GBPUSD: Formation of a New Higher Low