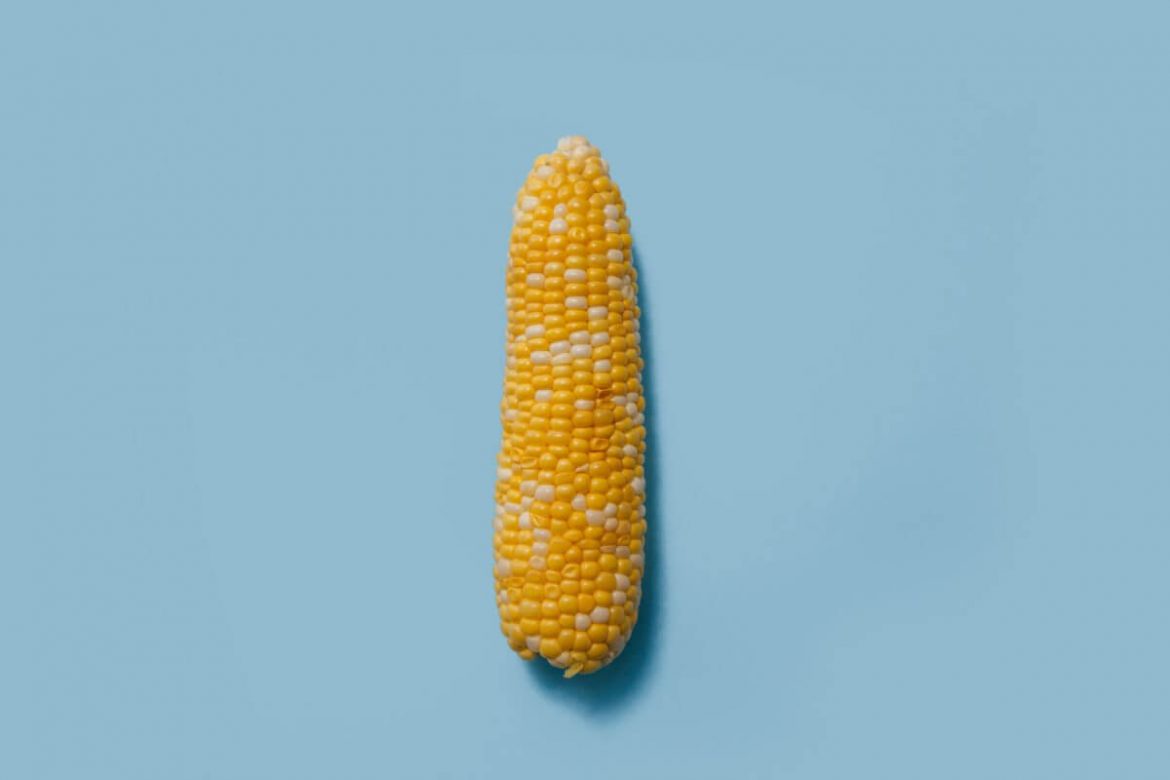 Corn and wheat are up 2–5 cents

Wheat prices are rising as a result of various factors. These include fluctuations in the price of wheat on the world market and growing fuel prices, both of which have an impact on the prices of the raw materials used to make ethanol, such as corn and wheat. The demand for wheat to be exported is increasing as wheat prices around the world rise.

Inflation measured by the consumer price index increased to 6.95 percent in March 2022, a 17-month high, exceeding the Reserve Bank of India’s inflation target for three consecutive months. Despite the fact that world wheat prices are at a 14-year high, the cost of wheat and wheat-related items has increased by 15% to 20% in the nation. Global wheat prices are rising as a result of the current geopolitical unrest brought on by Russia’s invasion of Ukraine, which has severely disrupted supply.

However, five straight bountiful harvests are what led to the price hike. Wheat, one of the food products that make up a significant portion of the CPI, is in short supply in godowns. Rice is the only food with a lower weight in the CPI than wheat or wheat flour. For the previous five years, India consistently produced a lot of wheat. The Food Corporation of India’s (FCI) wheat stockpile reached a record high of 60 million tonnes, much exceeding the buffer requirements for July.

Price Hike of Corn and other vegetables

Up to 5 cents per bushel for corn. Concerns about availability have caused corn prices to rise after a major Midwest field tour exposed drought-scorched crops in some Corn Belt regions. The actively traded December contract (CZ2) was on track to post its fifth consecutive weekly gain, which would be a gain of about 2%.  research from the Pro Farmer Midwest crop is interesting. It suggested excellent corn yields in the northern and eastern Corn Belt might not be enough to make up for losses in the west. Later on Friday, Pro Farmer is scheduled to publish its forecast for the national output and harvest. At $6.53-3/4 a bushel, CBOT December corn futures (CZ2) were up 3-3/4 cents.

Due to their difficulty in storage and transportation compared to grains, vegetable prices are just as volatile as those of wheat and corn. Vegetable prices are high at the beginning of their season, drop as the major season begins, then rise once more as the season comes to a close.

Vegetables, on the other hand, do not frequently become commodities like grains since they are not as easily sold or kept. As their prices decline, consumers will switch to vegetables in season as they become accustomed to their appearance and disappearance.