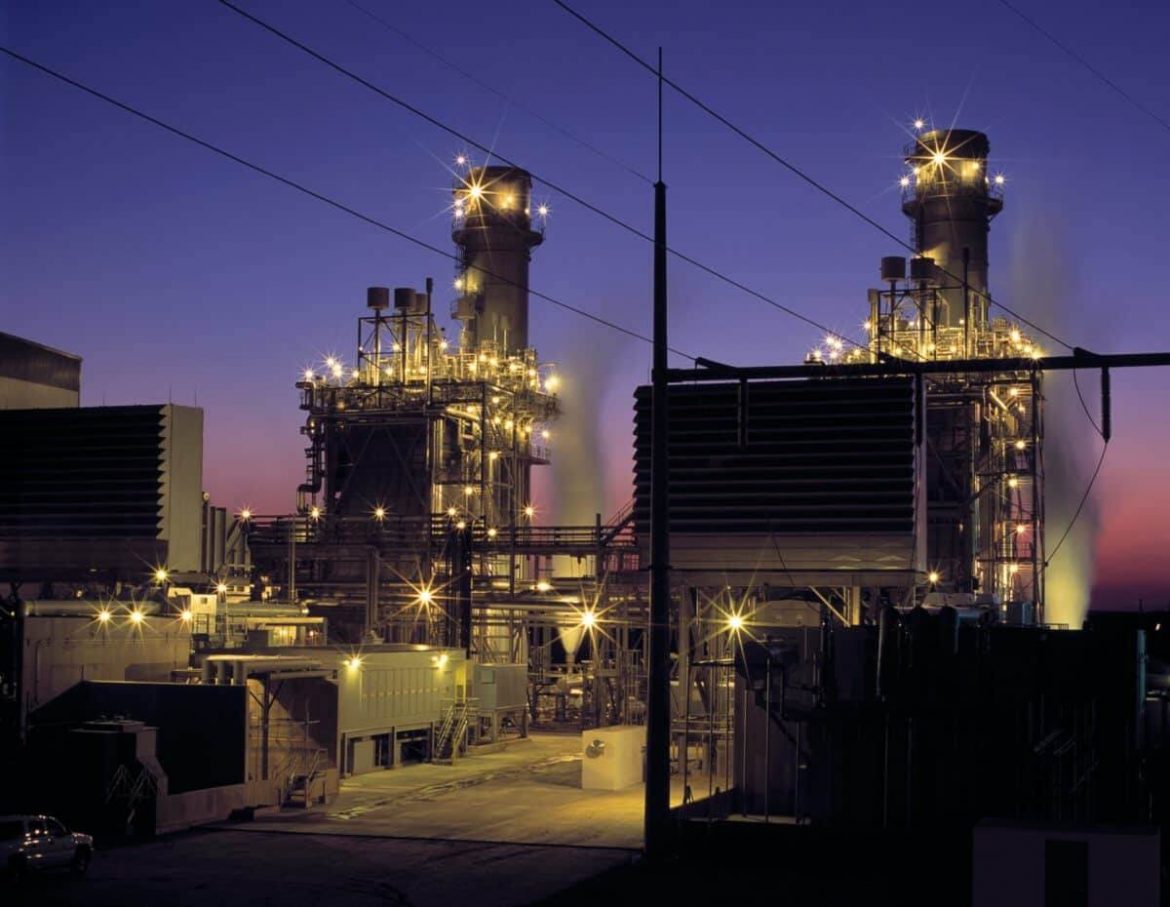 Natural gas is increasing and has reached a fourteen-year high

Commodities like grain, beans, livestock, and milk include natural gas. The market determines the price of every commodity. A gas gatherer will purchase gas from a gas driller and price the gas in accordance with market exchanges. Producers have little to no control over how much their gas is worth. He must rely on the market for the price, just like a farmer or rancher. Only he can determine whether or not to sell his gas at the suggested price. Price is low when supply outpaces demand, as it does right now. Price increases when supply is insufficient compared to demand, which will be the case this winter.

Gas prices reached a 14-year high on Tuesday as European prices spiked in response to new restrictions on Russian imports, but they were unable to hold the record after Freeport LNG announced that repairs after a fire at the Texas export facility in June would not be finished until mid-November, as opposed to its initial forecast for production to start up in early October. With record heat in parts of the United States and increased LNG demand, the revised prediction reduced costs.

A month ago, natural gas prices in Europe increased by almost 700% or seven times, and it appears that the UK has a separate market where prices are behaving differently. Prices in the U.S. are, in my judgment, around three times higher than average because traders are free to be inexperienced, and many of them believe they can make a killing selling natural gas to Europe even though there is no transport infrastructure for doing so.

The effects on natural gas prices

The main justification is Putin’s War. If there hadn’t been a preceding lack of supply brought on by post-Covid start-up issues, it might not have had such an impact, but we can’t separate those factors. Recent evidence suggests that Putin restricted natural gas supply in the year or more before the conflict to drive up costs, but I’m not the one to say whether this actually took place. If it did, I’m surprised nobody noticed it or wrote about it earlier.

Prices are declining, but not quickly enough. Following Covid, some variables will likely cause an increase in the price of oil and natural gas permanently. They will undoubtedly decline from here and in the UK and EU as well, in my opinion. Natural gas from the UK and the EU is mostly utilized to generate power. Utility-scale wind and solar have become more affordable than natural gas, coal, nuclear power, and all other forms of conventional generating. The difference increased to three or more times the price of clean energy in 2022.

The longer costs are high, the faster new wind and solar farms will be erected. And the consumption of fossil fuels will decline permanently. The intensity of the heat that pervaded the United States for most of the summer has diminished. It is reducing the demand for electricity supply. Although the National Weather Service predicts that temperatures will be above the seasonal average for the next 10 days in most of the country, it won’t be as hot as summertime.

The post Natural gas is increasing: All Time High appeared first on forexinsider24.com.

Brent Oil Has Surpassed $100 per Barrel