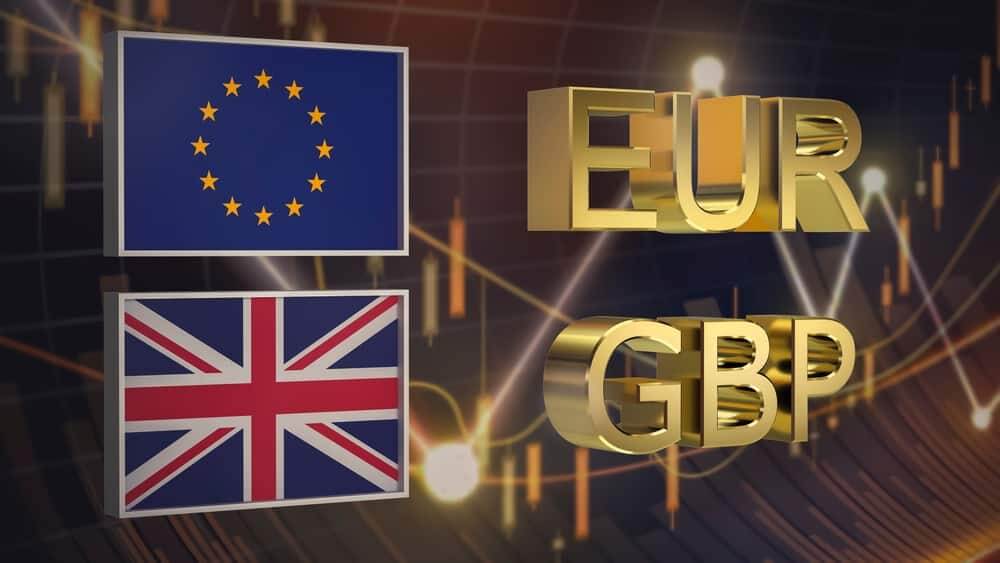 Yesterday, the EURUSD pair fell to the 0.99000 level. Soon we found some support there, and the euro began to recover to the 1.0000 level. For now, we have resistance at that level because we failed to break above and continue the euro’s recovery. A new pullback to the 0.99500 support zone followed. During the Asian session, the euro hovered around that level, and now we are again leaning to the bearish side as the pair slowly slides down. For a bearish option, we need a continuation of the negative consolidation and a fall of the euro to the 0.99000 level. Then we need to get down below and try to stay down. Potential lower targets are 0.98500 and 0.9800 levels. For a bullish option, we need a new positive consolidation and a move above the 0.99500 level first. After that, the euro could continue to the 1.00000 level where we had resistance yesterday. A break above would briefly move the pair away from the critical support zone. Potential higher targets are 1.00500 and 1.01000 levels.

The pound continues to slide towards lower support levels. Yesterday, the pound fell to the 1.17200 level, after which it tried to recover. She was stopped at the 1.18800 level, and a new pullback followed. During the Asian trading session, the pair managed to hold above the 1.18000 level. Now we are back down and looking down again. The first target is the 1.17500 level; if it does not support us, the next target is at the 1.17000 level. For a bullish option, we need another positive consolidation and climb above the 1.18000 level again. After that pound could try to test again and make a break above yesterday’s peak. Potential higher targets are 1.19000 and 1.19500 levels.

Germany’s 10-year government bond yield climbed to a new eight-week high on Wednesday. Inflation fears have increased expectations for aggressive monetary tightening by the European Central Bank. Analysts expect the ECB to raise rates to tame inflation, with inflation expected to continue rising until the end of 2023. Borrowing costs rose on Tuesday after a PMI survey showed business activity contracted for the second month in a row in August.

The post EURUSD and GBPUSD: Down trend appeared first on forexinsider24.com.