US Oil Imports Into China Reached an 18-Month High 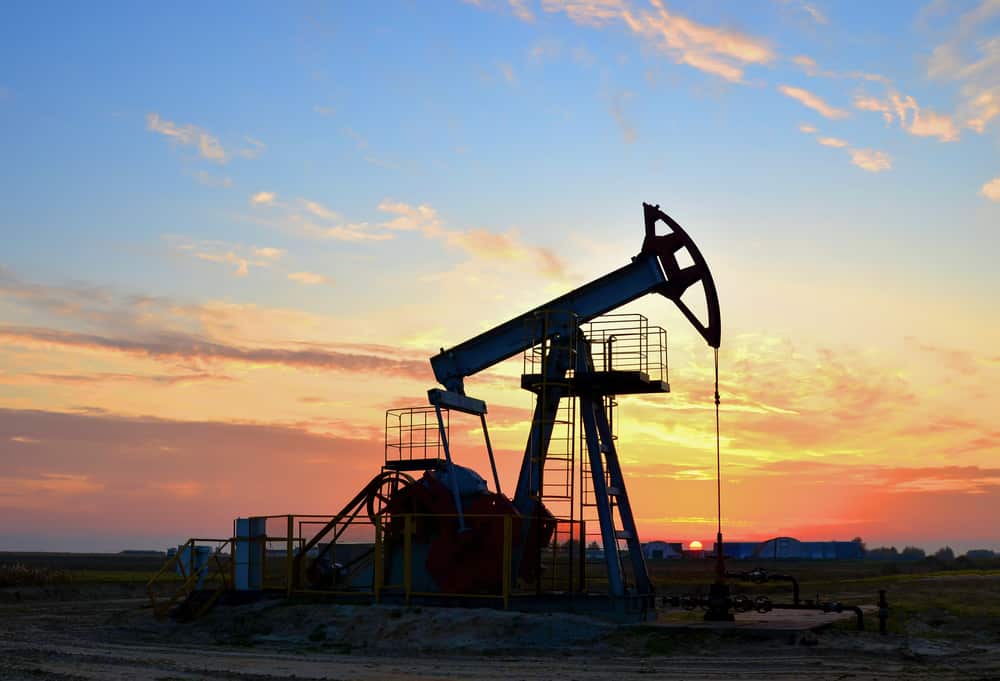 US Oil Imports Into China Reached an 18-Month High

China shifted away from Russian crude in July, increasing its purchases of US oil to their highest level in 18 months, according to Vortexa.

In July, ships in the US loaded about 330,000 BPD with a destination of China. The number went up from just 60,000 BPD in the preceding two months.

The shipments were intended for refineries operated by state-owned Sinopec, stockpiling crude oil in anticipation of rising demand in the coming months. Russia’s invasion of Ukraine in late February 2022 shocked the world’s energy markets. It prompted Western countries to impose severe sanctions on Moscow.

WTI was trading at about $86.50 on Wednesday. Meanwhile, Brent crude was little changed at around $92 a barrel, down roughly 13% over the past month.

Western consumers avoid it. However, China and India have expanded their imports of Russian oil. They are assisting the country’s production to remain stable. In August, the appeal of US oil is certain to persist. Because it has recently been significantly less expensive than Brent crude, the global benchmark, WTI crude, often known as US oil, has recently grown more appealing to purchasers.

In July, India imported 877,400 barrels of oil per day (BPD) from Russia, a decrease of roughly 7.3% from June. Moscow remained India’s second-largest oil supplier after Iraq.

Indian refiners are snatching up cheap Russian oil after some Western nations and businesses refused to buy from Moscow due to its invasion of Ukraine in late February.

According to the data, India, the third-largest importer and consumer of oil globally, shipped in 3.2% less oil in July at 4.63M BPD than in June.

The post US Oil Imports Into China Reached an 18-Month High appeared first on forexinsider24.com.